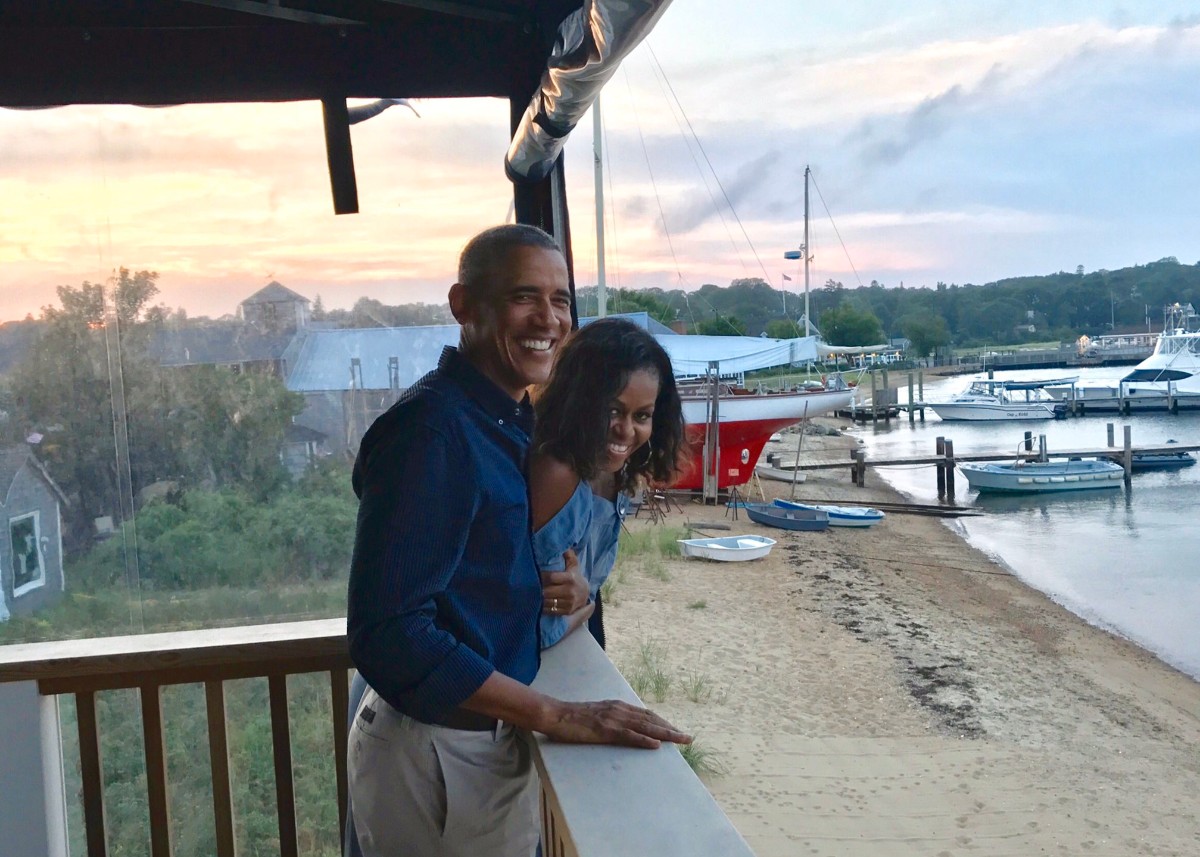 Are Barack and Michelle Obama getting a divorce and is Michelle Obama transgender? These questions might surprise you (especially the latter) but they are two of the biggest rumors and conspiracy theories that follow the former President and First Lady to this day. Though Michelle and Barack just celebrated their 27th wedding anniversary on October 3, 2019, and they have two children, there are many people who whole-heartedly believe they are on the verge of a $150 million divorce and that Michelle Obama was born a man. They credit Joan Rivers for breaking the story and some even believe she was murdered for doing so.

Wild conspiracy theories aren’t new and when someone lives their life in the public eye they are subject to more rumors and gossip. Some feel the source of the “Michelle Obama Transgender” rumors are rooted in racism. Michelle Obama is the nation’s first black First Lady and some feel that for people who tend to align themselves with white supremacist lines of thinking, the idea of a black woman in the White House was so triggering, they spread the rumor that she was transgender.

Joan Rivers’ comments made shortly before her death didn’t help.

Anyone who has followed Joan Rivers’ career knows that she was apt to say inappropriate, surprising, and shocking things simply because she was a comedienne. But to many, they believe Joan was “dropping truth” that resulted in her untimely death.

In July and August of 2014, Joan Rivers officiated several gay marriages. She was a strong supporter of LGBTQ rights and after she made news for the weddings, she spoke to the media. In the interview, she suggested that President Obama was the first gay president and Michelle Obama was transgender.

Joan Rivers died shortly after the comments were made. She passed away in September 2014. Many people believe she was murdered for “outing” President Obama and Michelle.

You may see a video of Michelle Obama from her early childhood years until she was 55-years-old below.

What do you think? Have you seen these rumors and conspiracies online?

Do you think Michelle Obama is transgender and that she and Barack Obama are getting divorced? What do you think of Joan Rivers’ comments? 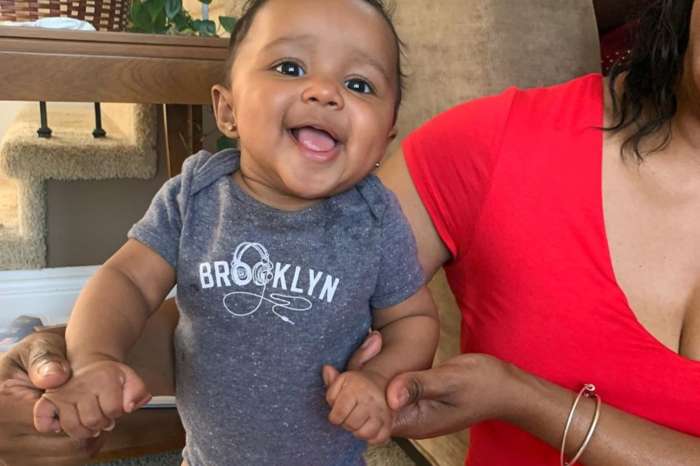 Transgender cannot give birth. Her pictures as a little girl are everywhere. Get out of the gutter with Trump.

I don’t think the Obama’s are divorcing. And hell no Michelle is not a transgender. You might wanna ask flotus if she might be.