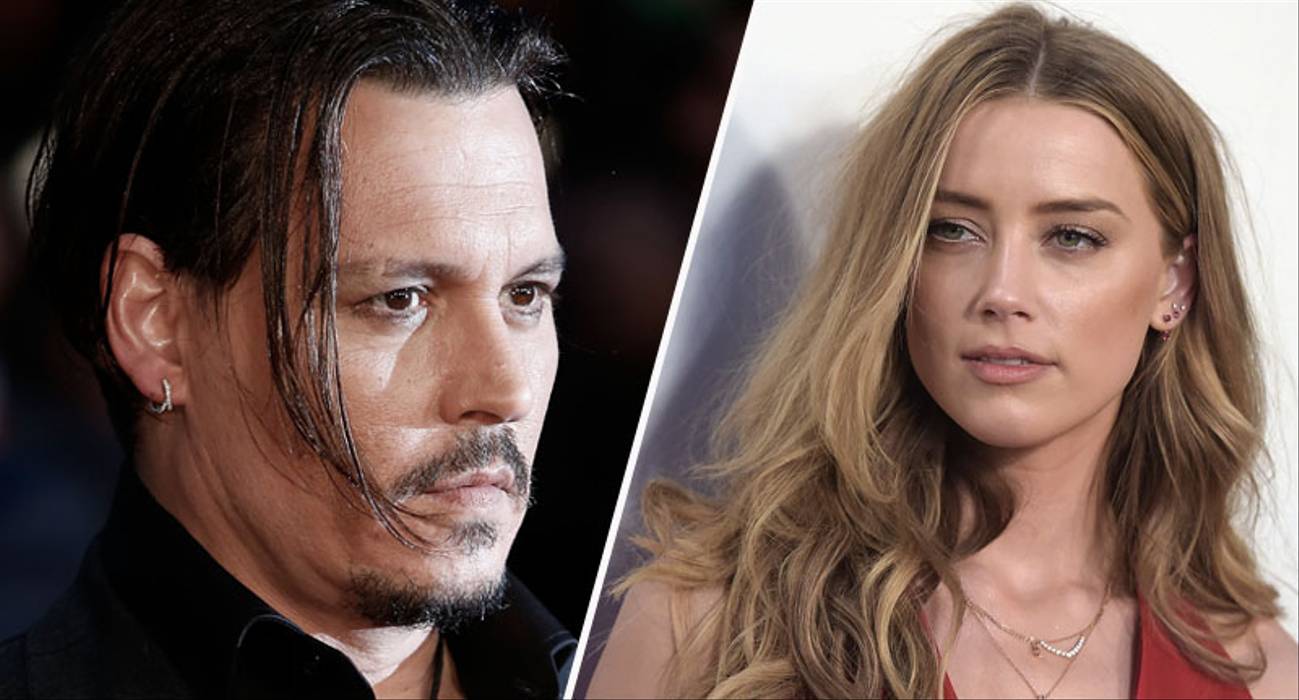 During a new court appearance, Amber Heard claimed that Johnny Depp previously accused her of cheating on him with a number of other men, including fellow actors Leonardo DiCaprio and Channing Tatum! Here’s what the actress had to say!

As you might know, Johnny Depp is currently involved in a legal war with The Sun, a publication he sued over their controversial covering of his drama with Amber Heard.

That being said, his ex appeared in court as part of his libel trial earlier today and dished some new details about their failed relationship and divorce.

‘He accused me of having affairs with all of my co-stars, movie after movie: Eddie Redmayne and James Franco, Jim Sturgess and Kevin Costner, Liam Hemsworth and Billy Bob Thornton, Channing Tatum; even with women co-stars such as Kelli Garner,’ Amber apparently told the court.

Not only that but she went on to say that Johnny Depp also suspected her of having cheated on him with Leonardo DiCaprio as well despite the fact that the two of them did not even star together but only auditioned for the same project once.

‘He’d taunt me about it — especially when drunk or high — and had derogatory nicknames for all one of my male co-stars that he considered a sexual threat. For example, Leo DiCaprio was ‘pumpkin-head,’ Channing Tatum was ‘potato-head,’ as well as ‘Jim Turd Sturgess.’’

‘He’d try and catch me by taking my phone or telling me somebody had told him I was having an affair and he’d act like he had information proving it — when I really hadn’t [cheated]. His rules just got tighter every year about nudity or what scenes were acceptable, wanting descriptions of every single detail, and aspect of scenes and how they were done, placing increasingly strict restrictions on what I could and couldn’t do,’ she alleged in front of the court. 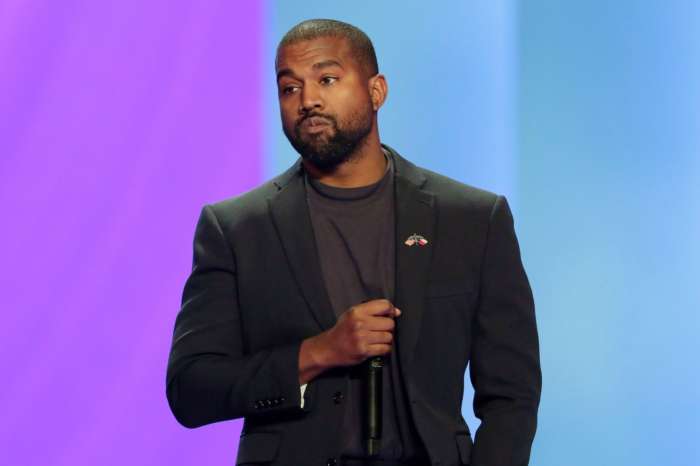