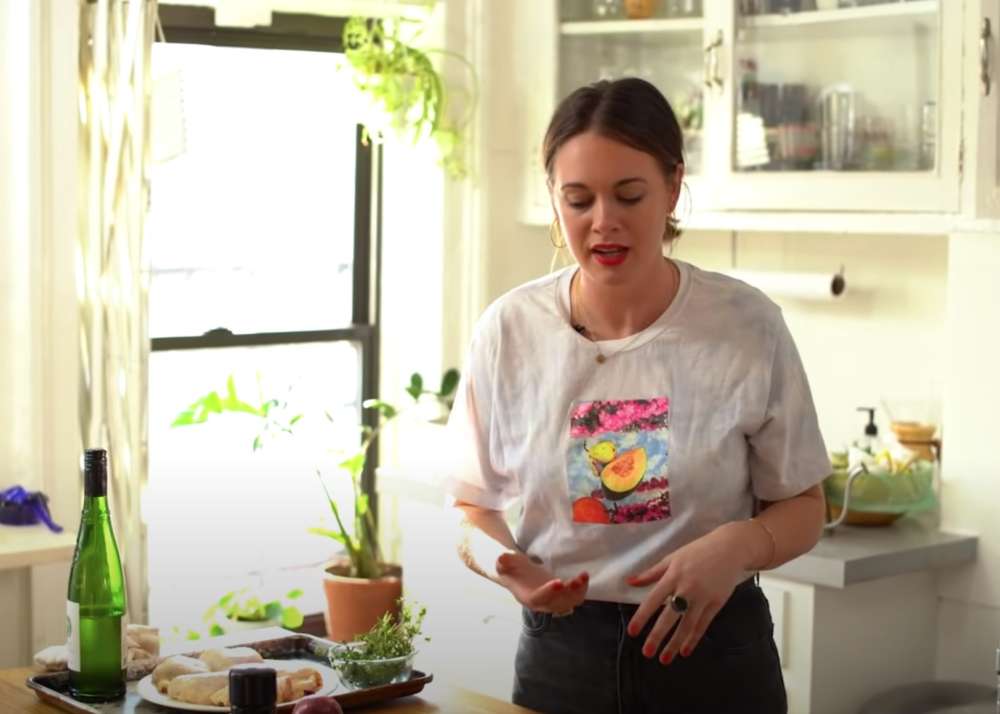 Alison Roman has had a rough past couple of weeks amid the coronavirus pandemic. Fans of the cook know that she and Chrissy Teigen exchanged words over social media regarding an interview she did in which she slammed Chrissy’s growing culinary empire.

Page Six reported today that things got even worse for Roman when it was revealed that she won’t be returning to the New York Times after her controversial interview that caused a lot of buzz in the entertainment news media.

On her Instagram this Tuesday, Roman shared that the event was a “huge shake-up” for her in a number of ways, including both professionally and personally. She’s still thinking about it on a regular basis and wonders how she’ll proceed in the future.

In a reminder to *~practice gratitude~* (cc @lillisherman) during “these days,” here are a few things bringing me joy this week: my fresh produce (lol) from @lanisfarm and @upstate___ sweatshirt which I live in; eating anchovies in the sunshine via @popinanyc provisions shop; buying myself flowers from the bodega; running to the water and waving to The Big Apple (I’m so cheesy idc!!); wine wine wine wine. More over on @nytcooking stories including exclusive footage of my best friend and confidant, Margaux (cat).

According to Roman, the issues highlighted by the whole thing are going to take some time to heal and work through, but she’s committed to doing whatever it takes to make things work out. She does still have a venture, however.

The cook will continue working on her newsletter in which she’ll be keeping fans up to date with her recipes and food blogging. The cook says that she’s been working on it for the last three years, and she never sent it out.

In it, she’ll feature reader emails, recipes, recommendations, and other discussions for fans and people who love her work. As it was previously reported, Alison found herself in serious trouble this past week when she slammed Teigen publicly regarding her culinary career.

Teigen accused her and another famous cook of selling out and doing whatever’s necessary to make as much money as possible while abandoning the principles to which they formerly adhered. In response, Teigen said she was hurt by what Alison said.

Later, the 34-year-old, Roman, apologized for her comments and said it was coming from a place of insecurity, however, it was already too late. The New York Times put her column on hold. Teigen wasn’t a fan of The Times’ move.

She later called on the outlet to reinstate her column in the newspaper after they put it on hiatus. 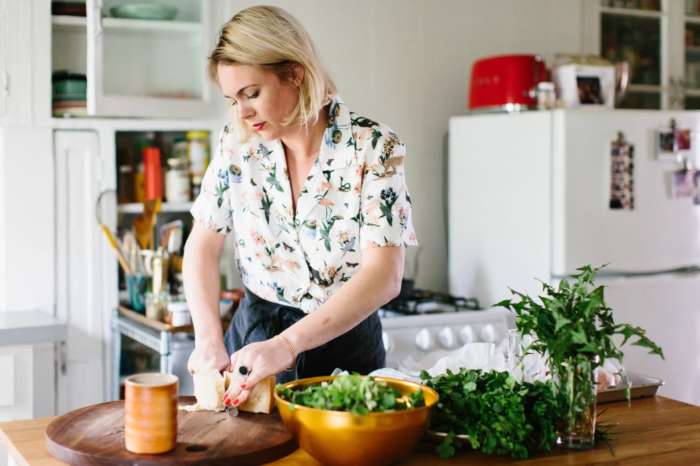 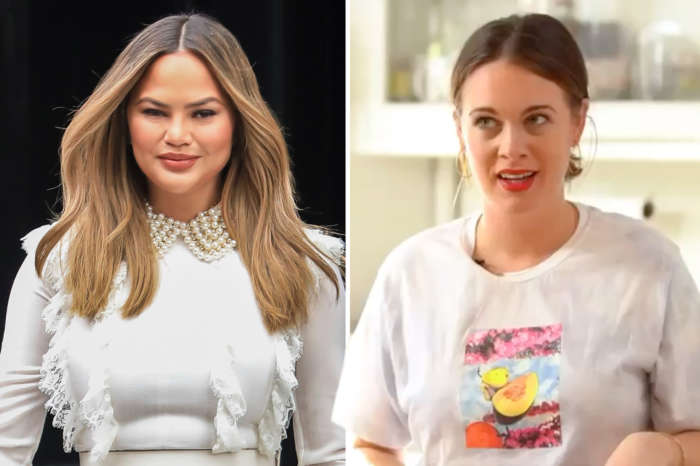