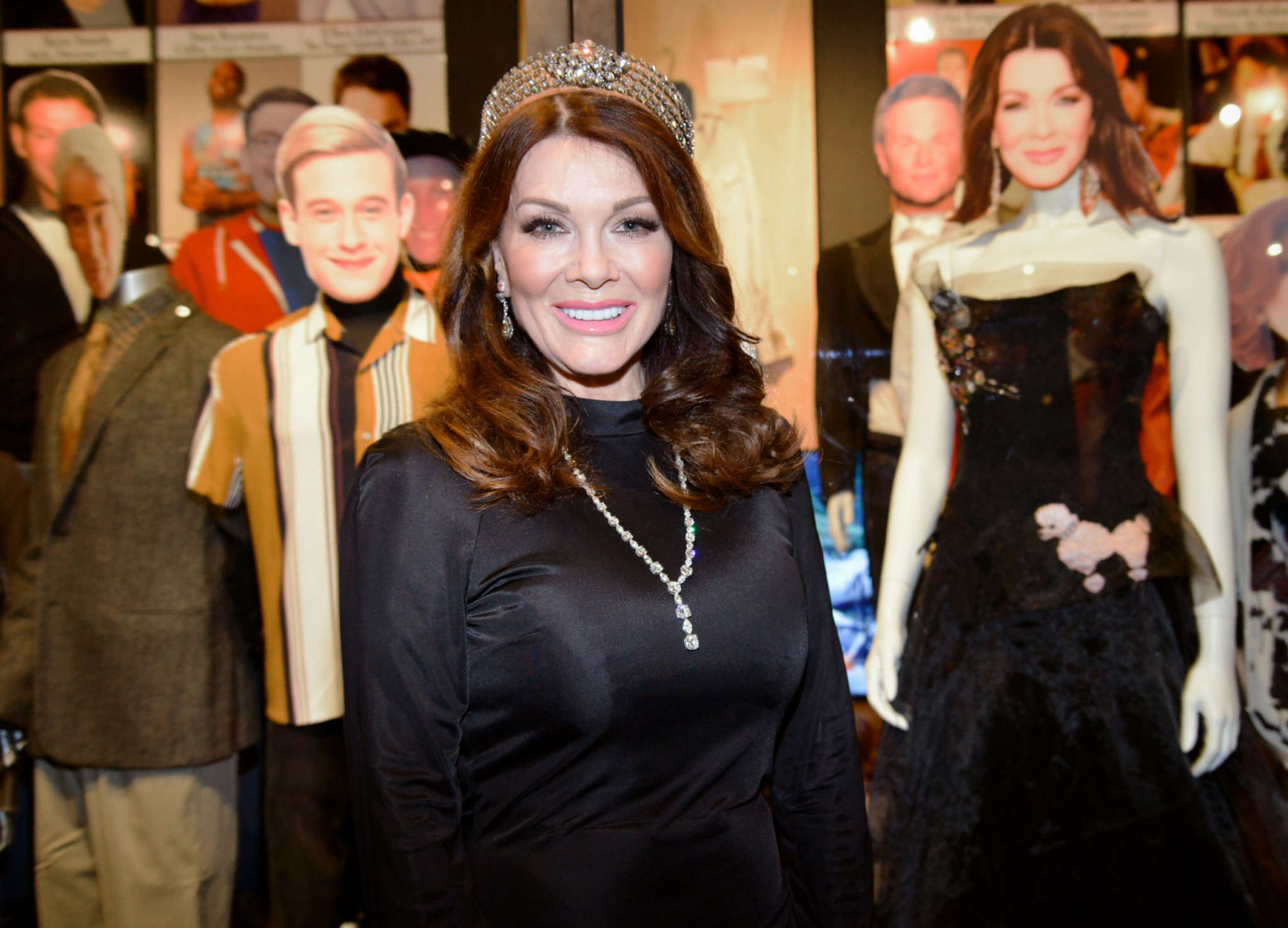 Lisa Vanderpump has had the toughest year of her life. Although she appreciates the support that she gets from fans, she wants the negativity towards her former friends and castmates to stop.

The Real Housewives of Beverly Hills veteran caught up with US Weekly at Project Angel Food’s 12 Millionth Meal event where she was candid on how she feels about everything that went down between her and her frenemies.

There has been backlash from the fans for the way the reality stars treated Lisa after losing her brother to suicide. Many of LVP’S co-stars and even Andy Cohen himself had to defend themselves against overzealous fans on social media.

The restaurateur has taken notice of it and has a request.

‘There’s been a lot of negativity from the fans and I want that to stop. I do. Because it’s amazing to have their support, but you don’t need to go down a negative path. It’s been a very difficult year for me. I’ve only been back a couple days after losing my mother. I just want to focus on the greater good.’

She also mentioned that it was sweet for Andy to extend an open invitation to come back to the show but judging by her full plate of ventures she has going on — it’s unlikely that it would happen any time soon.

As far as if she’s willing to fix things with her once longtime friends, well, that’s a different story.

‘I don’t know. They made a choice and they made a very aggressive choice and it didn’t feel good to be on the receiving end. That’s for sure. And it was at a time where I probably wasn’t as strong as I could have been and now you know it’s a shame my mother passed as well.’

She added: ‘It happened as I started to feel … It kind of puts life into perspective. Everybody has to deal with losses sometime in their life you just hope that maybe you can garner support from the people around you’

Do you think Lisa should come back to the show? Should she forgive Kyle Richards? 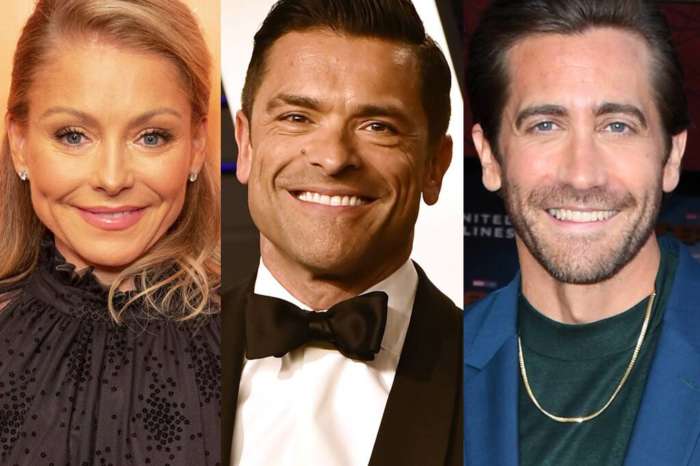 Kelly Ripa Fan Asks Her To Divorce Her Husband Of 23 Years Mark Consuelos And Marry Jake Gyllenhaal - Here's How She Responded!