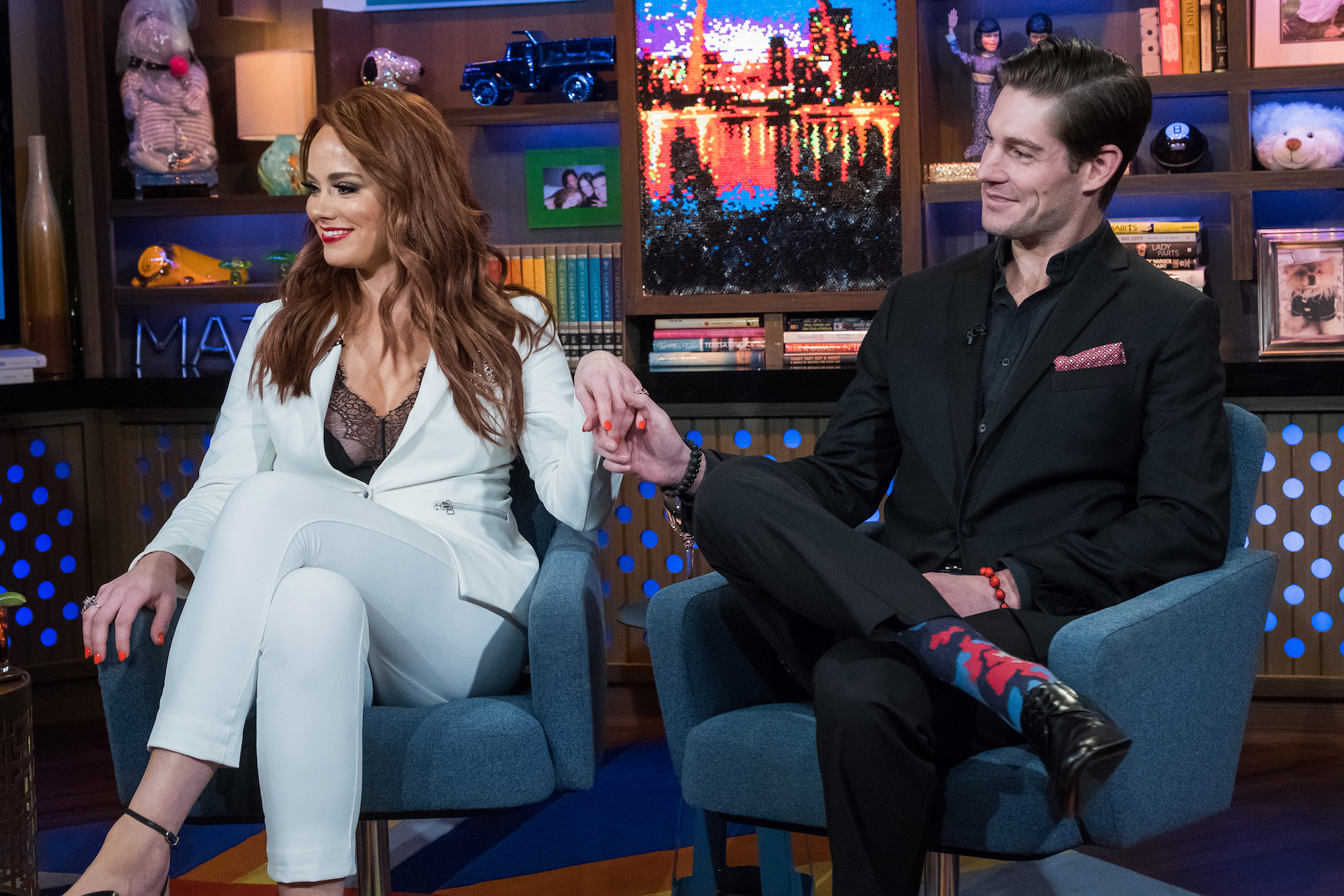 Kathryn Dennis is in the fight for her life against Thomas Ravenel for custody rights of her two children. One of the stipulations of proving that she should receive sole custody of her young kids is staying sober — which can be hard to do around the wrong crowd.

Luckily, the person that she is in a serious relationship with is also sober. Her Southern Charm co-stars Craig Conover and Austen Kroll approve of Hunter Price.

They spoke to US Weekly on how they feel about the country singer.

During the cast trip to Colorado, some of the stars went to a weed dispensary that visibly upset Kathryn, but Austen didn’t realize the severity of it.

Kroll recalls: ‘Weed is not an addictive drug. If you’re sober, does that mean, like, you can’t be around alcohol? You’re not gonna come to parties now because I just think that she knew the premise of the trip and like, what was gonna happen and I think that it’s unfair, and she clearly thinks that it’s unfair but I think it’s unfair that she didn’t voice this to me or to us. Like, ‘Hey guys, um, you know, I’m trying to be a team player here but just know. Don’t forget. This is what happened and the weed thing is kinda’ … But she didn’t say it, she kinda just was in her own little world about it.’

Craig added that if they knew how uncomfortable she was they could’ve adjusted the itinerary so she wouldn’t be in that situation.

During a confessional, Kathyrn revealed that weed was the reason she lost custody of her children in the first place. Fans who follow the messy court battle know that Thomas Ravenel can request that his ex gets drug tested at any time and his latest claim is that she failed one taken in June. 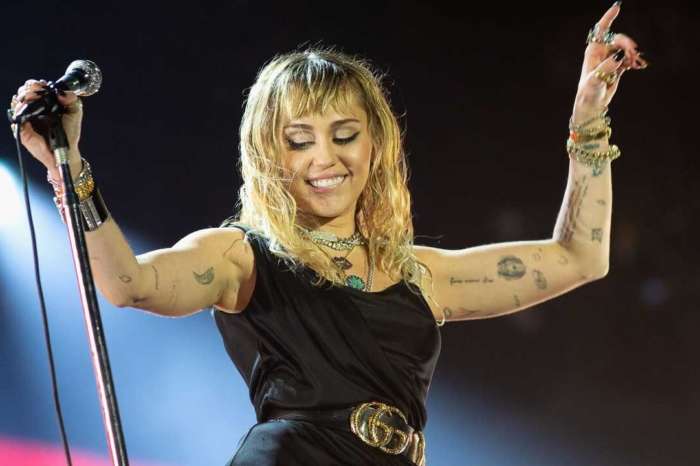 Miley Cyrus Shows Off Her Twerking And Invites Britney Spears To Join Her!