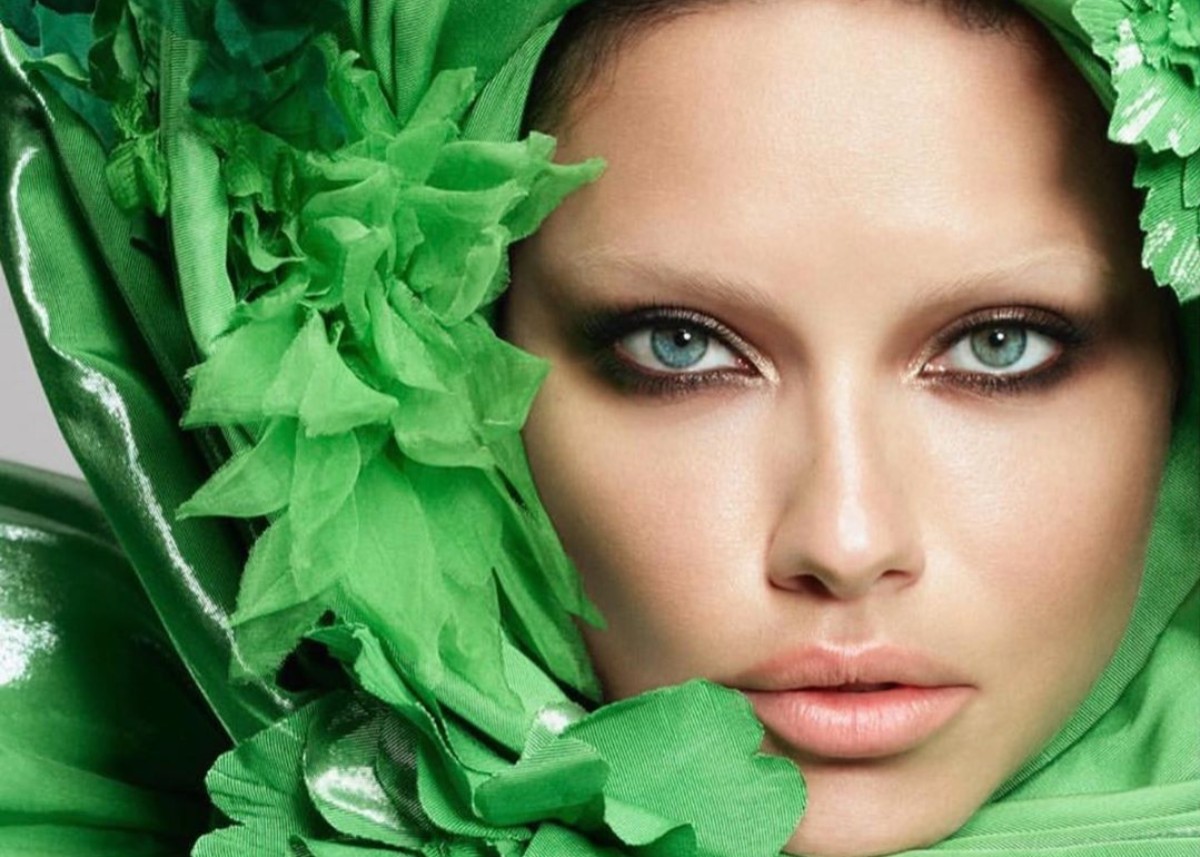 What is it with models and their eyebrows? In the 80s it was Brooke Shields with her full, brow that was the envy of girls who stuffed themselves into their Calvins and then in the new millennium, Cara Delevigne brought the full, dark brow back. Model Sophia Hadjipanteli is famous for her unibrow, and now Adriana Lima is virtually unrecognizable after losing her eyebrows for the cover of Vogue Japan. The 5’10” Brazilian supermodel is often known for her legs, her incredible blue eyes or her striking physique, but it isn’t often Adriana is drawing attention for her missing eyebrows!

The photoshoot by Luigi & Iango is for the March 2020 issue of Vogue Japan and saw other models including Adriana with the subdued eyebrows. Featured in the issue and shoot are Adriana Lima, Candice Swanepoel, Joan Smalls, Doutzen Kroes, Sui He, and Edita Vilkeviciute — all without eyebrows.

You may see photos that Adriana Lima shared from the photoshoot and her Vogue Japan cover in the slideshow below.

✨ DID ANYONE SAY ICONIC ? I just can’t get enough @voguejapan 📸 @luigiandiango ✨

You may see a photo of all of the models with the no-eyebrow look below.

The models didn’t actually shave off their brows as you will notice that they are just covered with concealer and powder and made to appear extremely light. Joan Smalls and Sui He still have visibly detectable eyebrows, but for the other models— there is a noticeable difference. Adriana is known for her bright blue eyes with her dark hair and brows so to see her without the eyebrows gives her a slightly shocking appearance.

Many people have remarked across social media platforms they couldn’t recognize Adriana without her brows.

Several celebrities have been known to don the “no-eyebrow” look but maybe none is more famous for lightening their eyebrows than Lady Gaga.

Lady Gaga recently posted a photo where she had turned her dark eyebrows to blonde.

Lady Gaga loves to play around with her makeup, hair color, eyebrow color, and even eyebrow shape.

I wore @hauslabs LE MONSTER MATTE LIP CRAYON on stage in Miami and I wear this shade all the time in my daily life. This is HOT ROD and you can tap the sticker or visit hauslabs.com to get it + ALL 12 brand new shades now! Xoxo 💝

Cara Delevigne is known for her dark eyebrows.

Before there was Cara Delevigne — there was Brooke Shields.

You may see model Sophia Hadjipanteli and her striking unibrow look that she has become famous for below.

Comment a question for me to answer for a new video on my YouTube channel! Link in bio ❤️

What do you think about the Vogue Japan photoshoot and Adriana Lima’s cover? Have you ever lightened or shaved off your eyebrows?

How important do you think eyebrows are to your appearance? Are you a fan of the lightened “no eyebrow” look? 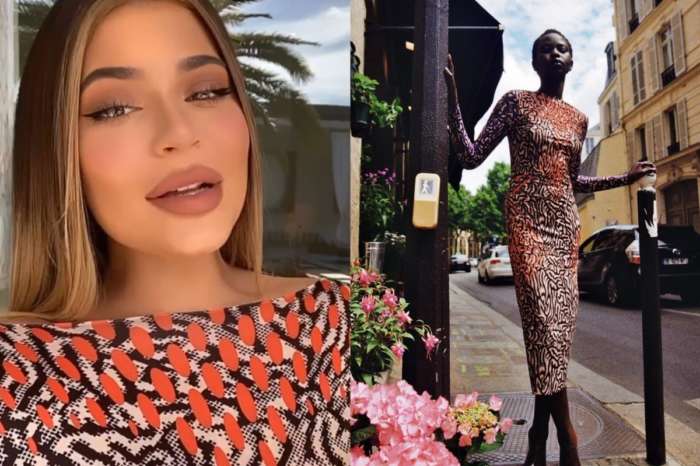 Abby Lee Miller Opens Up About Her Scary Battle With Cancer And Gets Emotional - See The Clip!