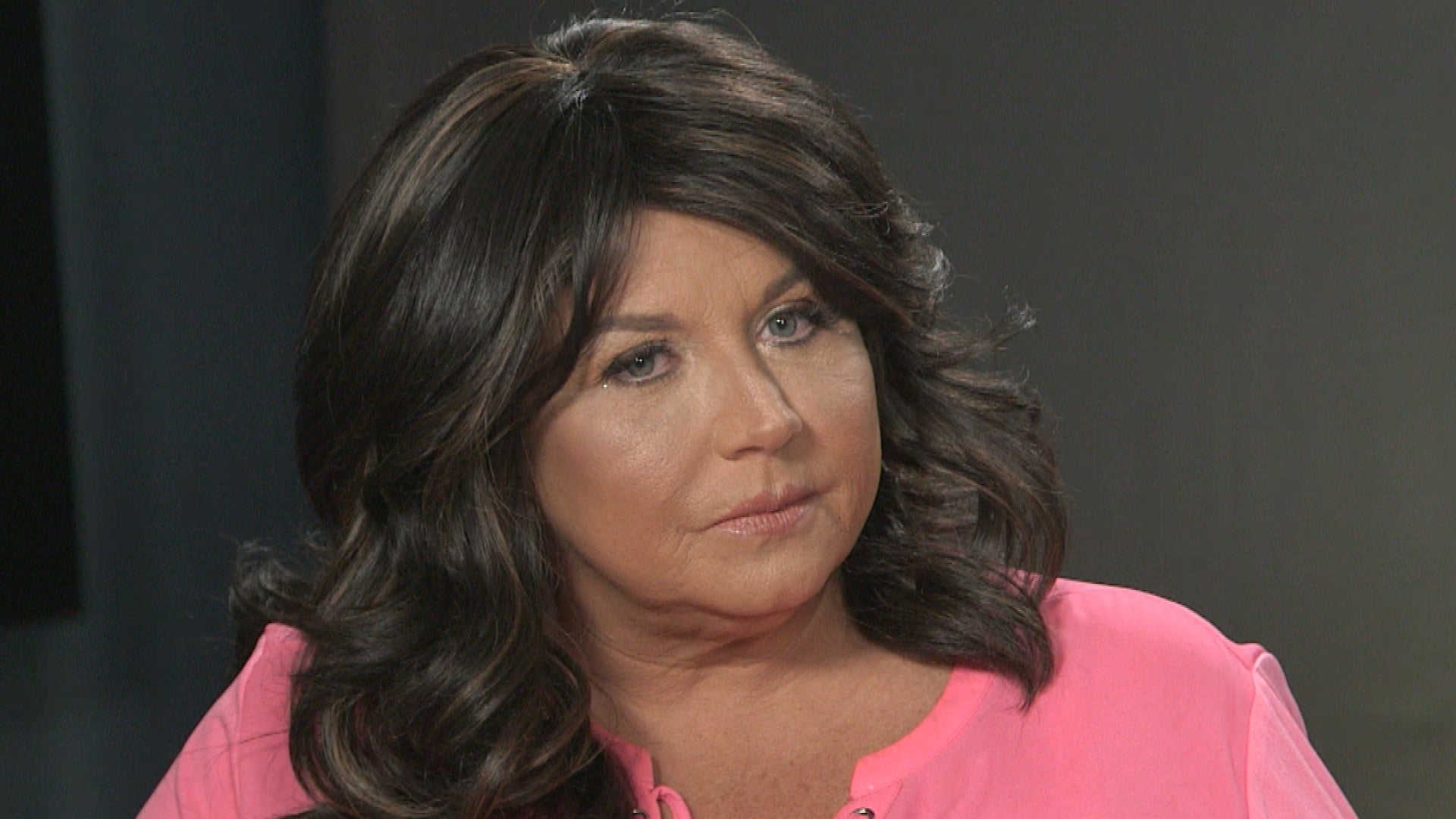 She’s doing much better these days after making a near-miraculous recovery but looking back at her difficult battle with cancer, Abby Lee Miller could not help but get emotional. As fans may know, when she was diagnosed first, she actually needed emergency surgery since she was apparently only minutes from dying and that whole experience was, of course, terrifying.

During an interview with Dr. Mehmet Oz, Abby opened up about the scary battle with cancer and broke down over it.

The host asked: ‘So how does it change your life being in this wheelchair knowing you should have died that day?’

As her voice cracked, she admitted that it was ‘Horrible. It is awful. I said to friends many times, ‘Why did you not let me die?’ Just, why did you save me? Let me go.’ I don’t have children. I do not have a husband. My parents are deceased. I am done…I came here to teach dance. JoJo [Siwa] stays in touch with me. I think everyone else forgot my name… needed to ‘distance themselves’ from me. That was the word used, distance themselves when I was indicted by the Federal Government.’

She did mention that she is also still in touch with another one of her former students – Maddie Ziegler.

In the meantime, Abby has confirmed that she is finally cancer free but it’s been really difficult.

The star has been documenting her path to learning how to walk again.

The celeb even took her very first steps after her long and painful recovery process on The Doctors in front of the show’s studio audience.

Her treatment was excruciating since she actually underwent not the standard 6 rounds of chemotherapy but 10!

Aside from that, she’s also been through several high risk surgeries so it’s safe to say that Abby Lee Miller is a true survivor! 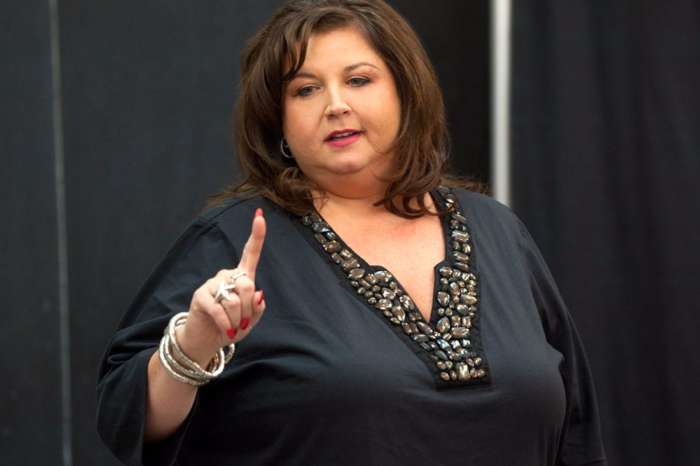 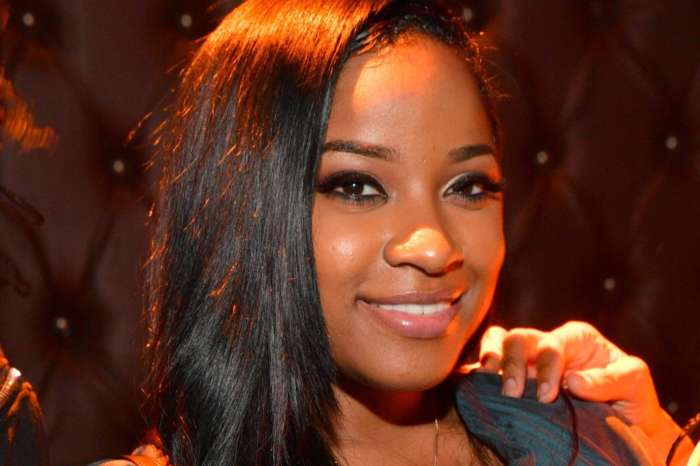