Adele Continues To Stun After Her Weight Loss Transformation 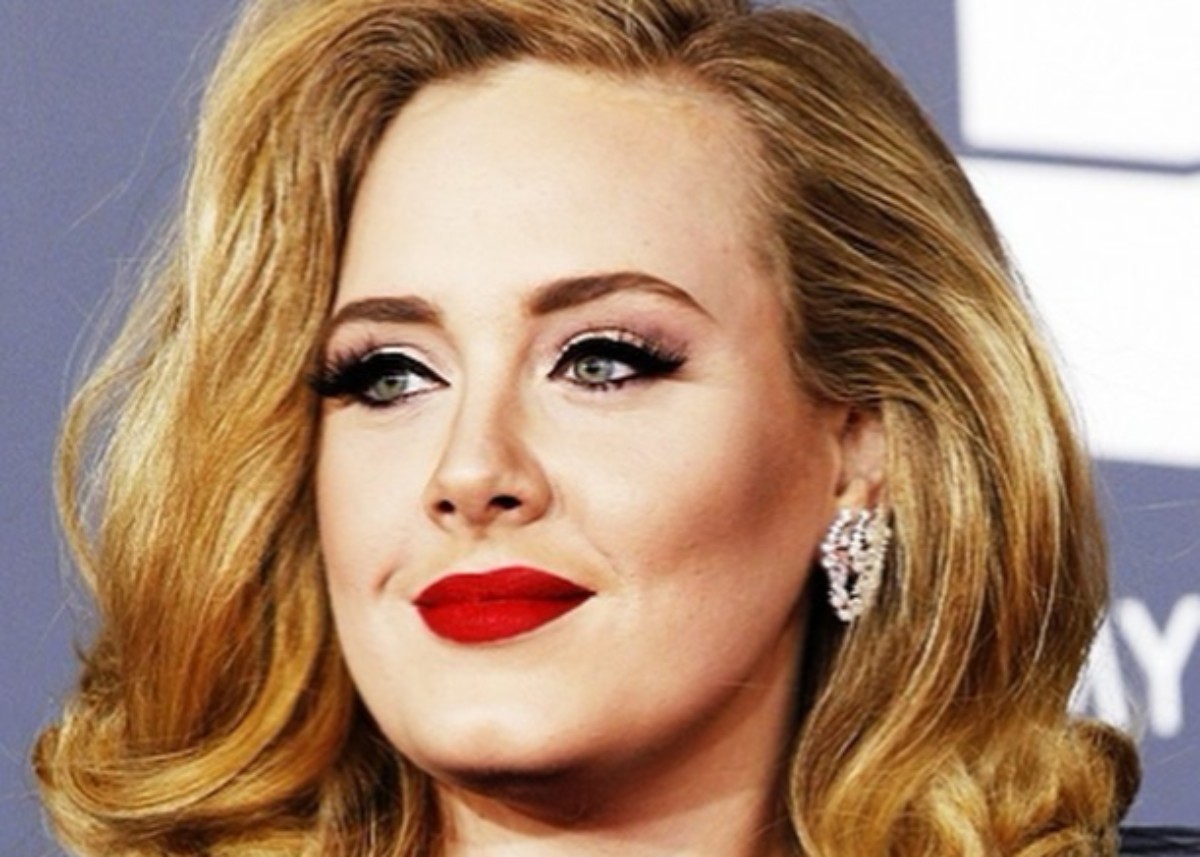 Adele continues to stun fans after her amazing 100-pound weight loss. Now photos of Adele on the beach are going viral. Adele is beaming with happiness since her divorce from Simon Konecki and her weight-loss and her recent vacation and beach photos prove it. Adele had a great time in Anguilla where she vacationed with James Corden and Harry Styles. She had her svelte figure on display as she played in the water in a blue and white polka dot mini dress and wore a red bandana around her neck. Adele wore her blonde hair up in a ponytail.

An insider spoke to Star magazine, for the February 3, 2020, issue and discussed that Adele has made a lot of lifestyle changes in order to achieve her new figure. According to the source, friends are worried that Adele may not be able to keep the weight off.

“Adele makes no secret of the fact that she loves to eat and hates to exercise. She has a passion for fried English breakfasts, Big Macs, and pizza, and if she reverts to her old bad eating habits, she’ll just pile the pounds back on.”

The source also said that Adele has greatly changed the way she eats but fears are that if she resorts back to the old ways, she will lose her new found freedom and happiness.

You may see several photos of Adele as she enjoys some time for fun and relaxation on the beach in the photo slideshow below.

The source also explained that Adele is eating a mostly plant-based diet now and gave up sugary drinks (the 15-time Grammy-winner is said to have enjoyed drinking tea sweetened with two lumps of sugar, but has switched to plain green tea.

Several photos showing Adele showing off her new figure are also going viral. You may see those photos below.

What do you think about the newer, smaller Adele? Were you surprised by her weight loss? Some fans actually think that Adele is losing too much weight and should stop dieting.

What do you think? Is Adele too thin now or do you think she looks perfect after her amazing weight loss transformation?

Will Adele Announce Her New Album During Her SNL Appearence?