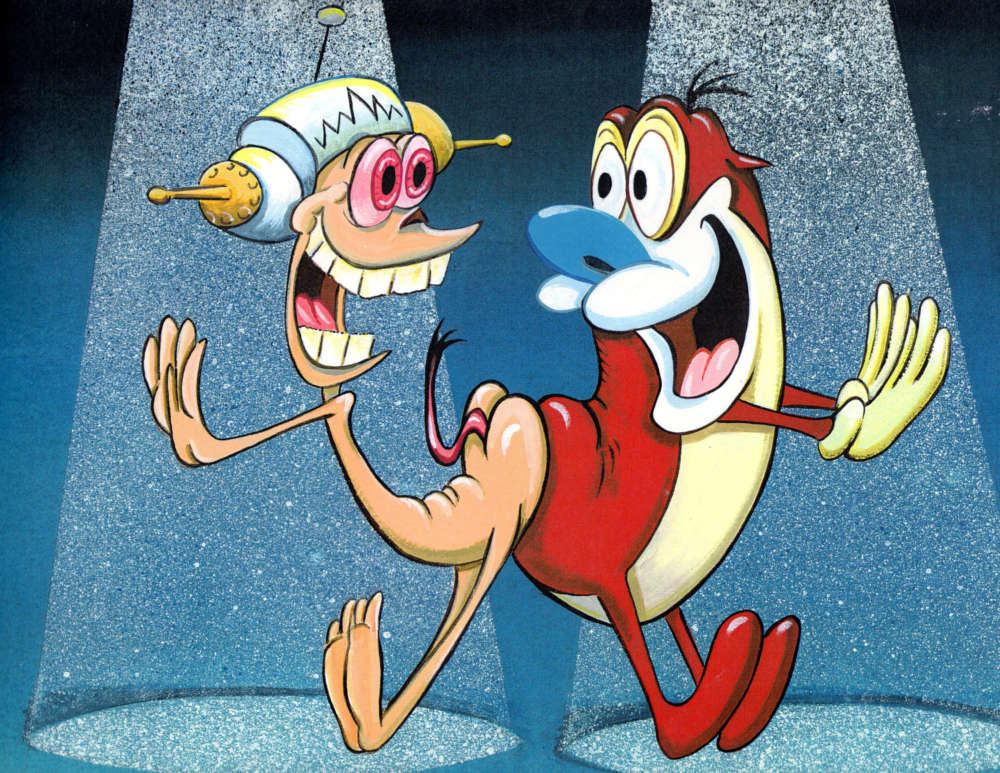 Ren And Stimpy has become one of the most influential cartoons of all time, however, after ten years of run-time, the staff behind the popular Nickelodeon series were not as happy as one might suspect.

The New York Post recently picked up on a new documentary that screened at the 2020 Sundance Film Festival called Happy Happy Joy Joy – The Ren and Stimpy Story.

The doc purports to explore the behind-the-scenes problems at Spumco Studios, helmed by the series’ creator, John Kricfalusi, who has since been accused of several transgressions. An animator said in the documentary that Kricfalusi had “rock-star status,” and how the show collapsed was “tragic,” like a “Shakespearean Play.”

Before Ren and Stimpy began, cartoon animation wasn’t doing well on the market, as many of them were cheaply made and concerned with marketing products. However, Kricfalusi, who was a true believer in cartoon animation, shopped around his show which later went on to great success.

One source claimed that Kricfalusi would pitch his ideas to executives sometimes in a dramatic manner, even forcing them to escort him out of the building on one occasion. In 1991, Nickelodeon began investing in cartoons, Nicktoons, and Vanessa Coffey, who was a producer at Nickelodeon at the time, became interested in his subversive ideas.

When the show finally premiered, it was an instant hit. Despite the cartoon’s success, Kricfalusi’s erratic behavior increased. Reportedly, he was known to angrily rip up his employee’s drawings and lock himself in his office redoing the work of others.

Another person in the film described him as a “Hitler type,” stating that his obsession with quality and perfection was out of control, sometimes even leading to month-long delays and hundreds of thousands of dollars spent over the pre-established budget.

Then, two years ago, a BuzzFeed article came out claiming that Kricfalusi had been in a relationship with a 16-year-old girl. Another girl, Katie Rice, sent him a letter when she was 14-years-old. She later interned with him and began a sexual relationship after moving into his home.

She claims she was isolated and her life was controlled by him from the age of 14 until 21. Through tears in the documentary, Rice claimed it was tragic that he “used Ren and Stimpy” in that way. In the doc, Rice claims that she still has nightmares about him until to this day.

Read more about ren and stimpy

How the fu$& can you say “alleged”when the man himself acknowledged a sexual relationship with a 15-year-old child when he was almost 50!? The man belongs in prison!a