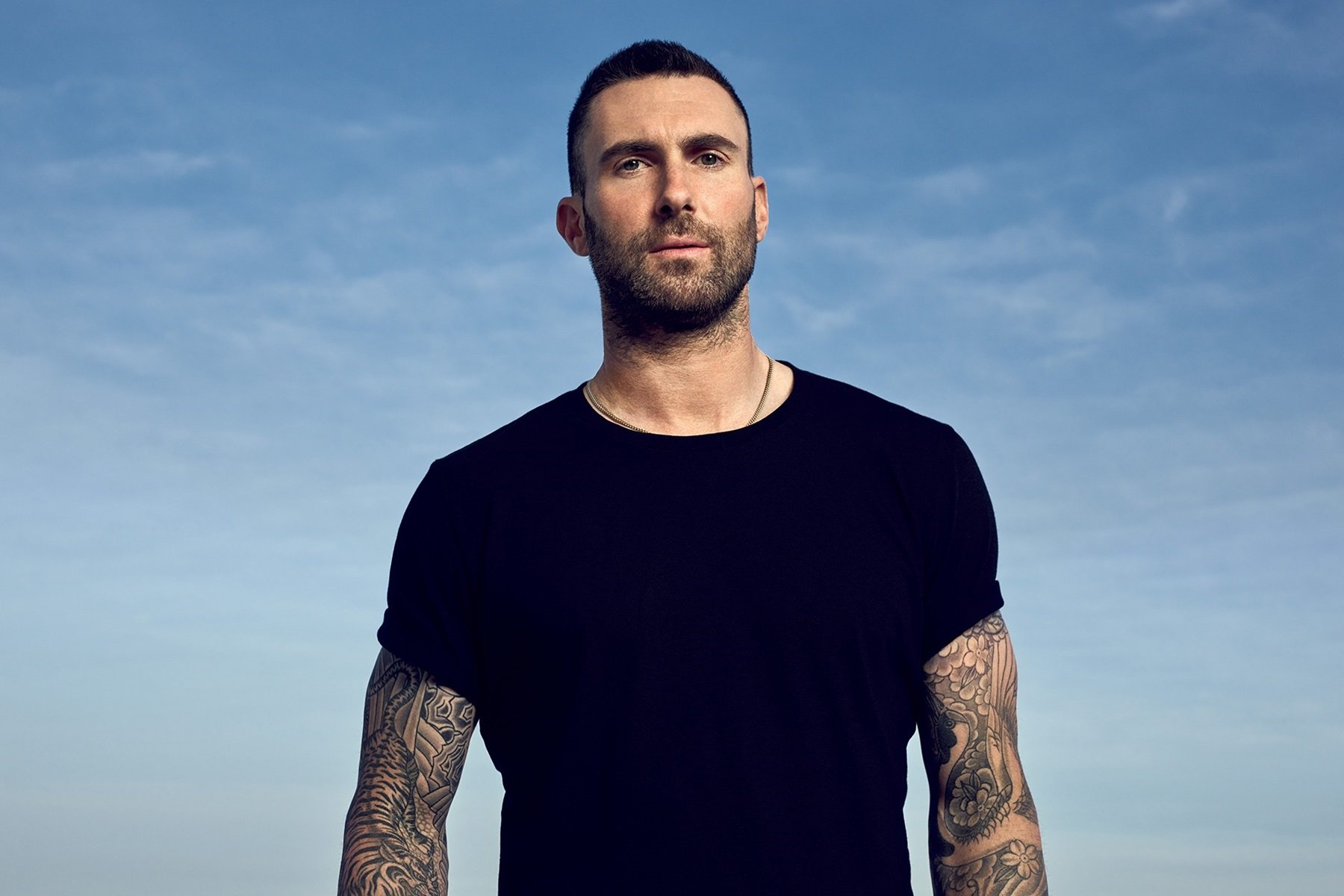 Adam Levine posted a picture of his new hairstyle, captioning it “corn hawk,” which immediately drew a lot of negativity towards the singer.

Many accused The Voice‘s coach of cultural appropriation, and some of the statements against him were quite harsh.

It did not take long for his picture to start spreading all over social media, with multiple users openly mocking him and claiming that he has made a big mistake showing off something like this to the world.

Some have also been making fun of Levine, claiming that his hairstyle looks weird. Others have joked that he looks like “that sh***y rapper from the Trailer Park Boys.”

And as can be expected, some also took the opportunity to bring up Levine’s notorious performance at the Super Bowl Halftime Show, which led to many humorous responses back then as well.

In the end, Levine’s career seems to be going in a strange direction, and some of his fans appear to have started to lose trust in the singer in recent times.

Still, he does seem to have quite the active following despite these issues, so he probably doe not mind the situation all too much.

If anything, Levine has made it clear that he is carving out his unique path and does not care about people’s opinions on what he is doing.

Mixed reviews on this one… https://www.countryliving.com/life/entertainment/a29267710/adam-levine-corn-hawk-hairstyle-response/ #haircut #hairstyle #adamlevine

He has drawn some negative responses over time due to that attitude, but at the same time, it looks like it is precisely what some of his supporterslike about him too.

Fans have stepped out to defend him and revealed that he is into fashion.

This backer claimed: “Yes, I agree. Why are they doing this? Adam is the best guy. No matter what his hair is like.”

Another fan wrote: “Yeah. He had his freedom to do whatever he wants with his hair, why would anyone else care??? Just to bring him down??? Well, those people NEED to know that he has an ARMY behind him that will always love him NO MATTER WHAT!!! So, haters! Face us, mither**ckers!!! I DARE YOU.”

There is no such thing as bad publicity in entertainment. 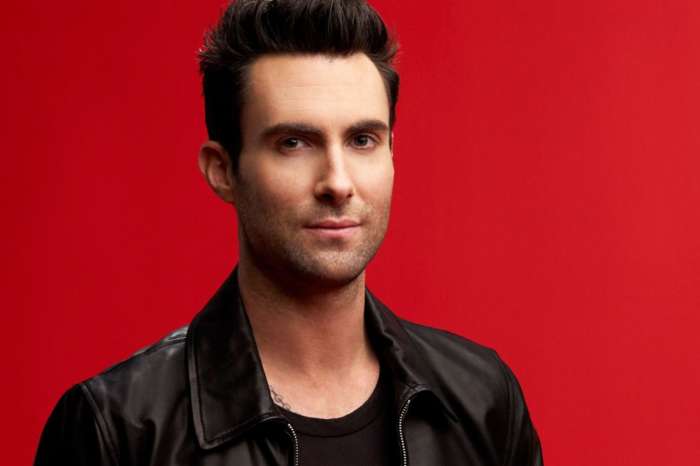 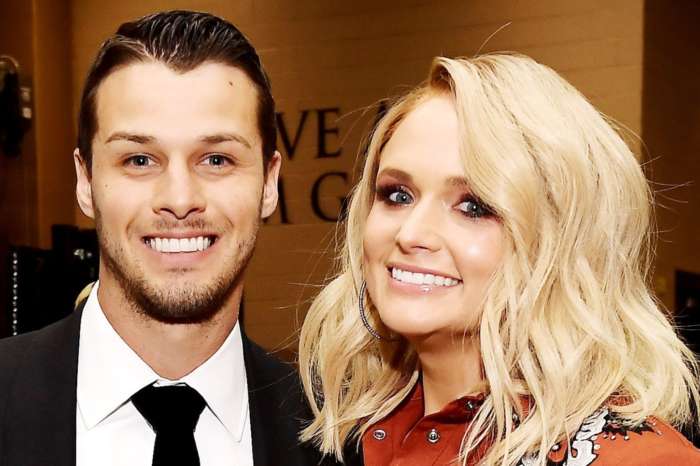 Miranda Lambert Shares A Photo Of Her Husband, Brendan McLoughlin, Helping Her Get Dressed Because Her Outfit Was Too Tight -- Fans Love The Gesture