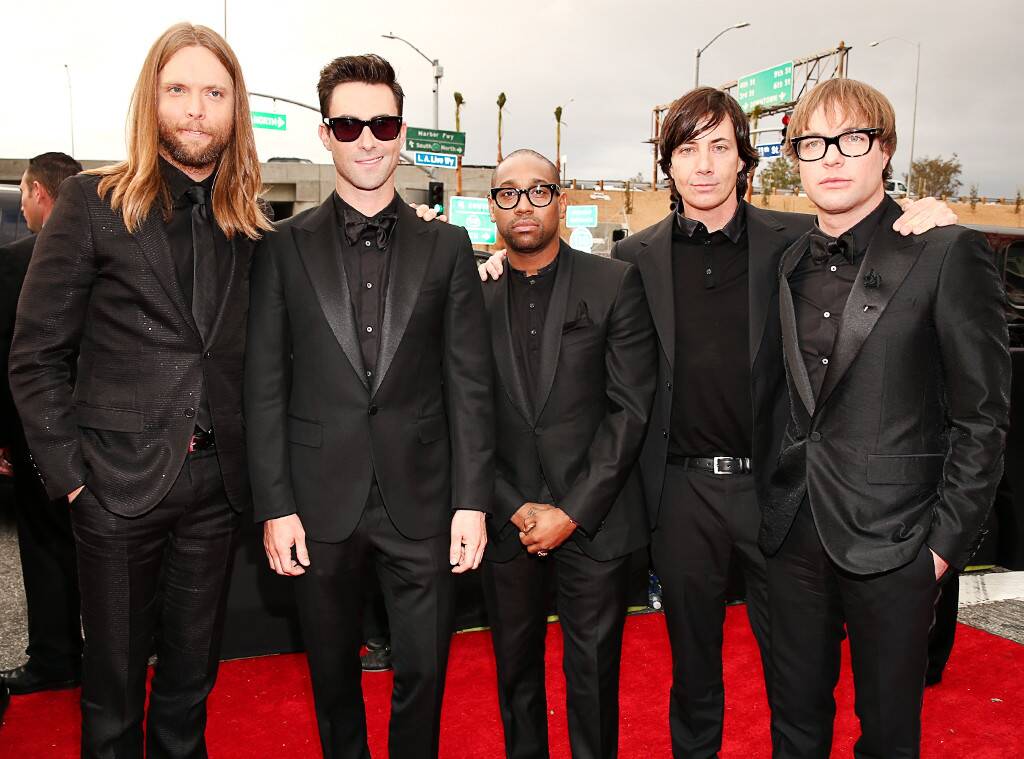 After Maroon 5 was accused of being ‘unprofessional’ during their performance at a Chilean Music Festival, Adam Levine decided to apologize for the ‘lackluster’ show. Here’s what the singer had to say!

As you may have seen on Twitter, the band trended Thursday night and it was not for good reasons.

It actually happened because their South American fans made it very clear that they were not happy with the disappointing concert at the Vina del Mar festival, a performance that was broadcasted on national TV.

BBC reports that a lot of the viewers were very upset over Adam’s attitude towards the crowd at the festival.

The concert attendees were nicknamed El Monstruo due to the fact that they tend to boo artists off the stage.

Regardless, at the end of the day, Adam admitted he did not give his all on stage and was apologetic towards everyone in attendance.

He took to social media to write: ‘To be totally frank there were some things holding me back last night and I let them get to me. And it impacted how I was behaving on stage, which is unprofessional and I apologize for that. I struggled a lot and sometimes it is really for me to mask the struggle. For that, I let you guys down and I apologize.’

He stressed that while he was dealing with some stuff, fans deserve to hear an explanation for such failed performances which is why he shared this statement.

He went on to praise the festival, saying that it’s a ‘prestigious, amazing’ show for the whole band to be a part of.

Furthermore, he promised that during their next South American show, they will ‘completely destroy’ it, making it up to everyone.

Meanwhile, there are many fans who want him to also apologize for being 15 or more minutes late to take the stage.

This led to TV presenters Maria Luisa Godoy and Martin Càracamo having to ‘fill in for minutes that became eternal for those present,’ as per Chilean outlet CHV News.

As for the accusations that Levine was disrespectful to the crowd, it had to do with the fact that when they started singing along to their songs, he told: ‘Well, if you want to do my job, go ahead.’ Yikes! 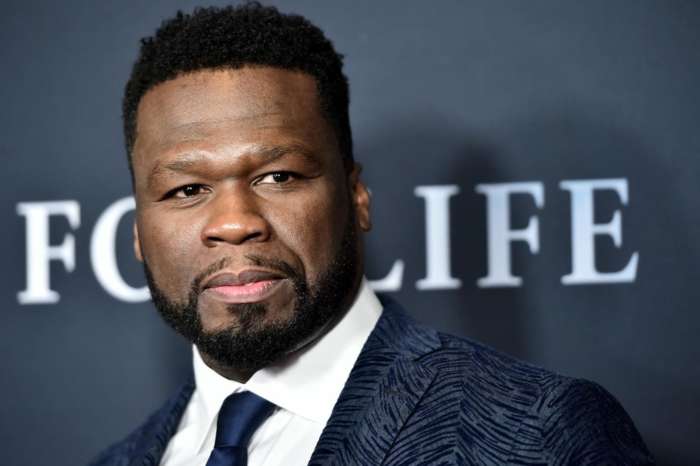