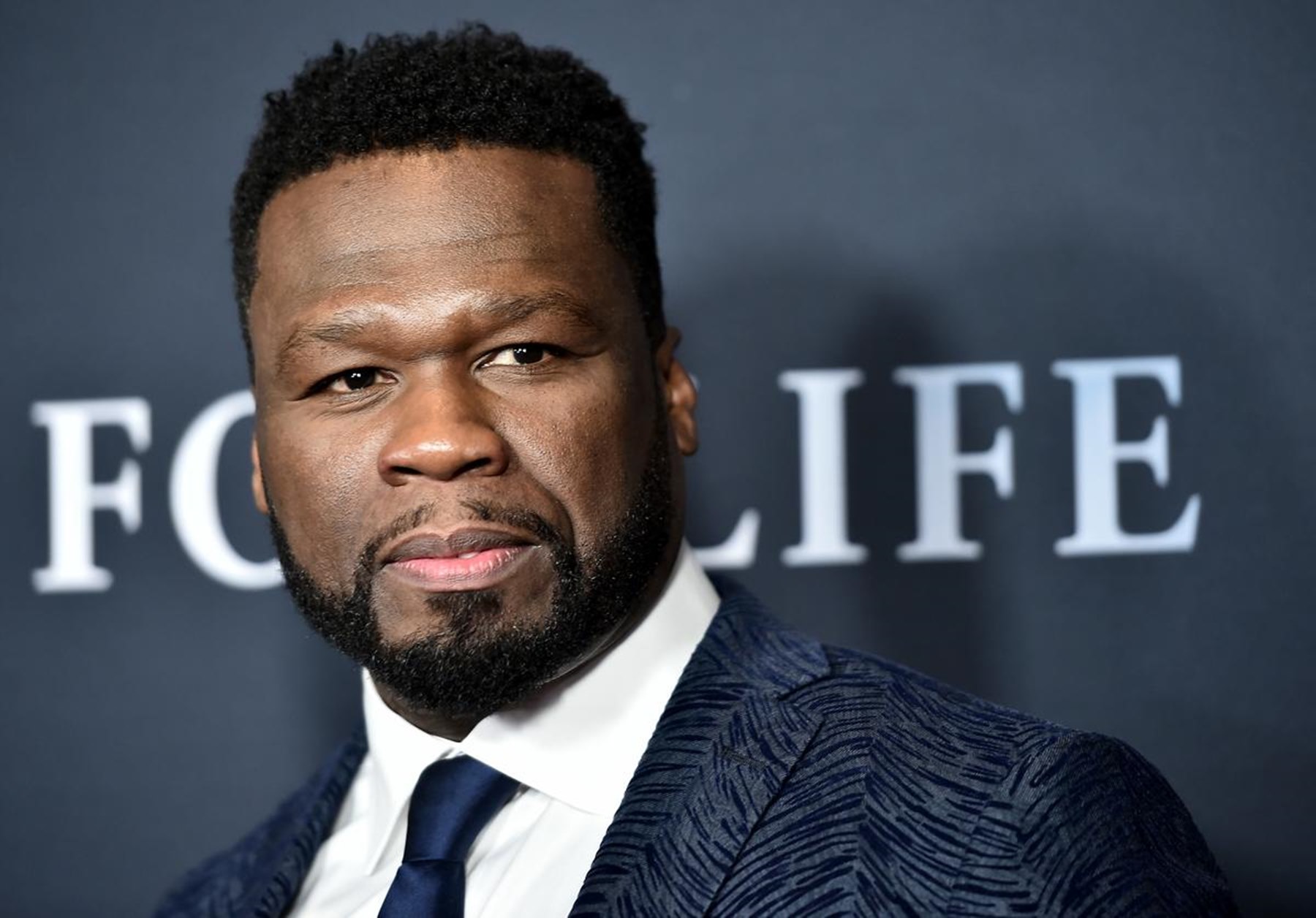 Even though people are used to 50 Cent trolling different people on social media, it seems that the rapper’s latest joke may have crossed a line, and he is now under some serious backlash.

50 Cent took to Instagram to share an image, which was later removed, that depicted Kelly asking, “Heard you had a daughter now” to the 38-year-old retired professional basketball player who responds by threatening the disgraced R&B mogul with “U touch her I’ll kill ya.”

It appears that the 44-year-old Power producer was quite entertained by his joke, as he titled his post with the statement “LOL NOW THIS SOME FUNNY S–T.”

However, the majority of Instagram users did not share 50 Cent’s enthusiasm and condemned him for his insensitive post, and some rushed to defend Zaya for her bravery.

Supposedly, the brutal joke refers to the fact the 53-year-old “I Believe I Can Fly” performer is currently dealing with numerous accusations of sexual misconduct, racketeering, human trafficking, and bribery of government officials.

Besides, the insensitive joke also connected to recent news about the fact that Wade revealed that his 12-year-old son now identifies as a female.

After party vibes with Billy 🐕 #TheWades🖤

During an appearance on The Ellen DeGeneres Show, Wade explained that he and his wife, Gabrielle Union, were the proud parents of a child in the LGBTQ+ community, who took their responsibilities very seriously and they were trying to give their children the best feedback they could.

He added: “‘ I don’t think I’m gay. This is how I identify myself. This is my gender identity. I identify as a young lady. I think I’m a straight trans (girl) because I like boys.'”

The former athlete also said: “We take our roles and our responsibilities as parents very seriously,” Wade told Ellen DeGeneres, adding that he and Union, 47, feel it is their job as parents give their kids the “best information that we can, the best feedback that we can, and that doesn’t change because sexuality is now involved in it.” 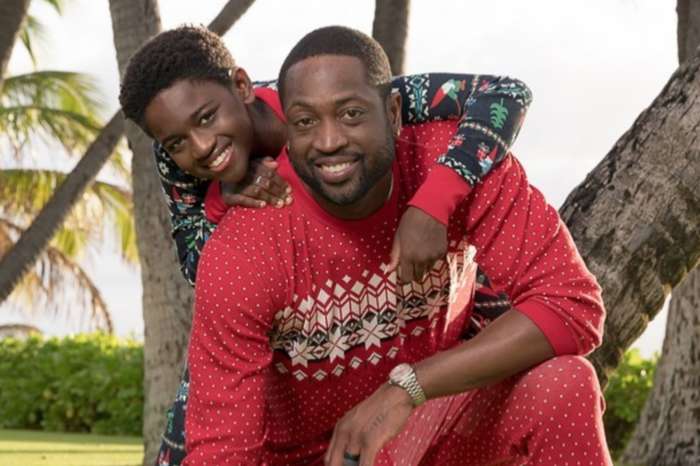 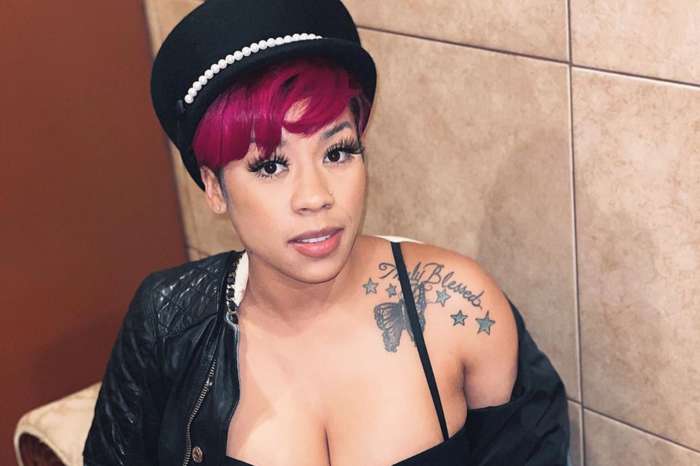