50 Cent Finally Reveals In New Video The Sad Events That Pushed Him To Disown And To Stop Loving His Son, Marquise Jackson 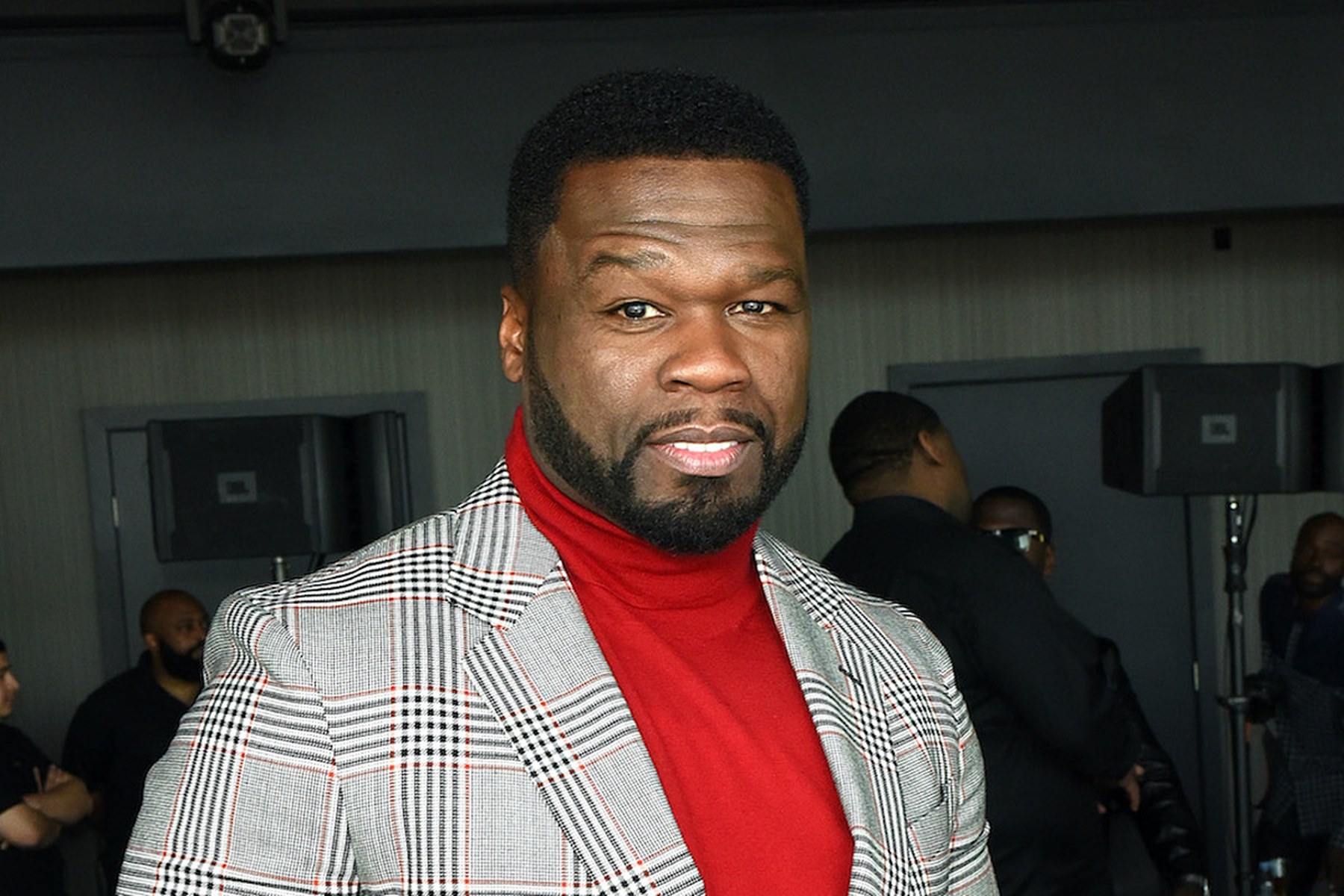 50 Cent has opted to get serious for a minute or two, and he has decided to speak about his estranged first son, Marquise Jackson, like never before.

The rapper, who wastes a lot of time on social media trolling and insulting everybody under the sun, took part in an interview via Instagram Live with Van Lathan for XXL.

The Power star said he did want to work on their strained relationship but Marquise seemed to have moved on after having multiple conversations with his mother, Shaniqua Tompkins.

50 Cent and Shaniqua are not on good terms, and that has played a part in losing his son.

The MC from New York said: “It is sad, and it’s a sad situation. When you pray for success, you don’t necessarily pray for the things that come with it. It’s no such thing as success without jealousy, envy, or entitlement… His mom developed an entitlement that cannot be met, filtering that energy through his actual personal interests.”

“So, while being a privileged child, he feels deprived. You had everything I didn’t have,” 50 shared.

He said he used to love his son and added: “I didn’t think that success would cost me my firstborn, but it’s the situation it is. My grandfather used to say, ‘If it rattles like a snake and slithers like a snake, is it a snake or do you need to be bitten?’ What he’s saying is, every time you see the boy, he shows up with somebody you got a problem with. What does that tell you?”

#PressPlay: During a recent interview #50Cent was asked if he would reconcile with his eldest son #MarquiseJackson. He talked about their falling out, and if he thinks things could be patched up!! (📹: @xxl, @vanlathan, @95lal)

One person had this reaction: “Now that his son is going on 23-years-old, Fif sees him as an adult and is holding him accountable for the decisions that he’s made. Swipe through below to listen to 50 Cent talking about his son Marquise Jackson in detail.”

Another commenter wrote: “If y’all actually watched the whole thing, he’s tried to smooth it out with his son, and his son gotta bring some effort two, it goes both ways. His mother felt too much entitlement. He’s tried to work it out. Clearly, yall ain’t listening.”

This follower revealed: “This is so unfortunate 🙏🏽 I pray they make amends! As a father, he should’ve been a FATHER and fixed their relationship from young. Forget about his mother, THATS YOUR SON! I look at 50 so different because of this situation. How could people respect you smh.”

A fourth social media user stated: “Some of y’all missed the point in everything he was saying. From his point of view, he tried to reach out to his son, but it takes two people. Another thing you can tell 50 is a man who moves off principal, and his son movin with ppl that’s done tried to have him killed says a lot to him about where he stands in son’s life. He said he ain’t except the relationship with his firstborn to be like that, but it is what it is at this point. His son is a grown man.”

The situation seems to be getting heavy for the rapper. 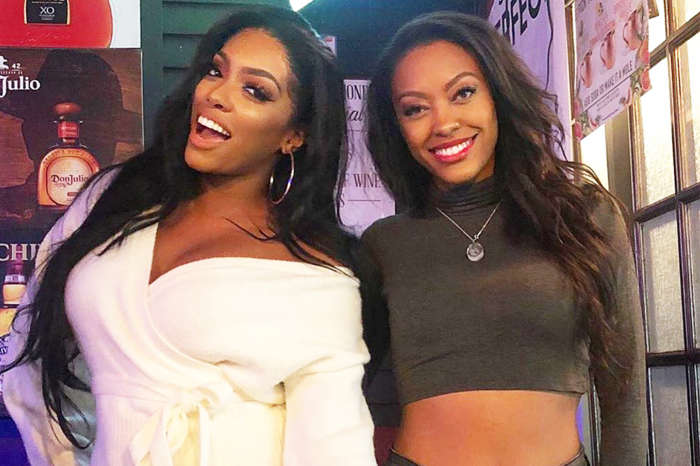 Porsha Williams Has The Perfect Mother's Day Present For Her Fans