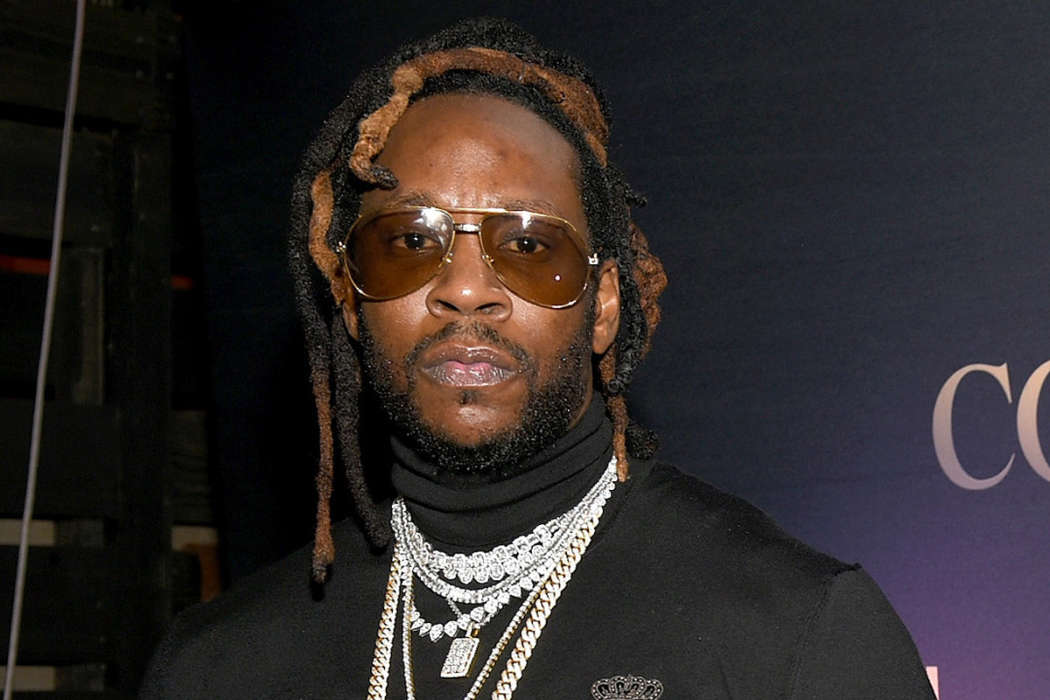 The Atlanta restaurant owned by 2 Chainz was shut down this past week after it hosted a busy Memorial Day party, a report from Hot New Hip Hop revealed.

Despite the fact many restaurants are allowed to open in the state of Georgia, owners must ensure their establishments follow the guidelines set by the government.

For instance, there are a limited number of people allowed in each venue, and take-out orders and delivery are still the preferred medium of exchange between the customer and the business.

If you’ve been following the rapper at all, you’d know that he was already under fire just a few weeks ago when he chose to open up his business, but later changed his mind and put it off until other establishments followed suit. However, reports claim his restaurant is now closed on account of a party held there this past weekend.

TMZ was the first to report that Escobar Restaurant and Tapas had its doors closed by the police. On Monday night, the police drove by the establishment and noticed that it was very boisterous and busy.

According to TMZ, a long line of people formed outside of the venue, with people sitting inside smoking hookah while others ordered bottle service. It was noted that many were not practicing social distancing.

Due to the violated mandates, the authorities rushed into the establishment and said to the manager that they had to shut it down on account of the violated protocols related to the COVID-19 pandemic. 2 Chainz hasn’t commented on the news.

Georgia was one of the first American states to begin reopening this year following the nationwide lockdown issued by the federal government. Each state had its own reopening time, depending on their unique circumstances.

States such as New York have been much slower to open on account of their exacerbated circumstances. While 2 Chainz was one who was eager to get his business opened up again, other entertainment figures such as Killer Mike chose to keep doors closed. 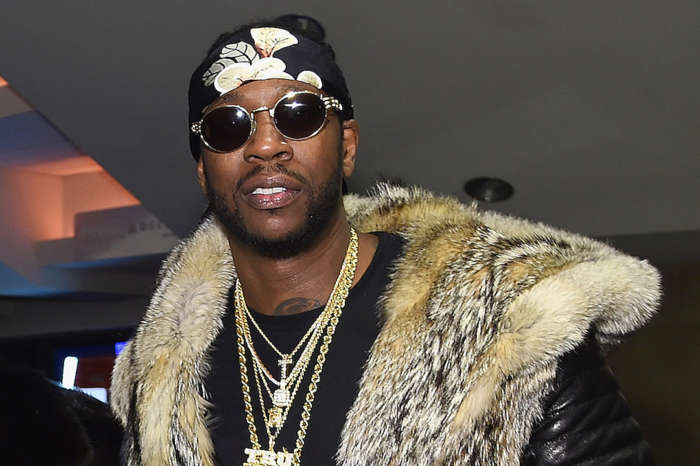 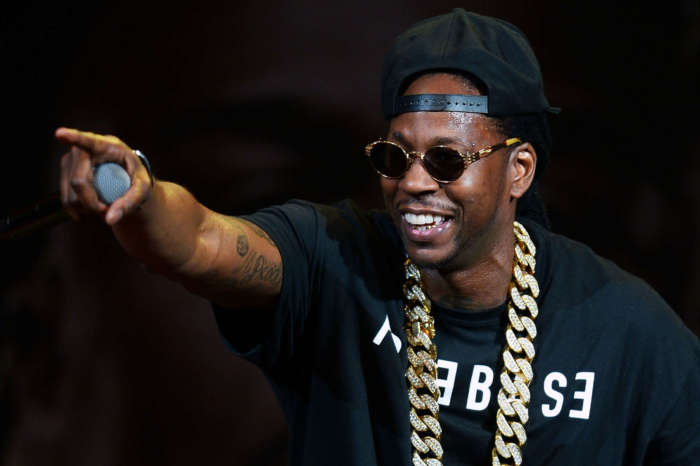 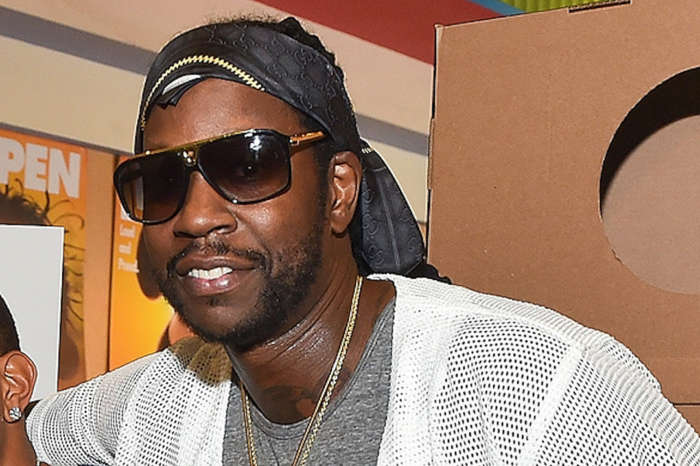 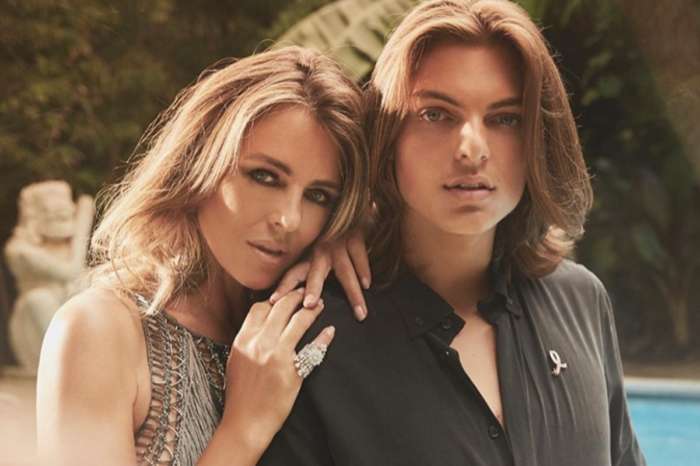