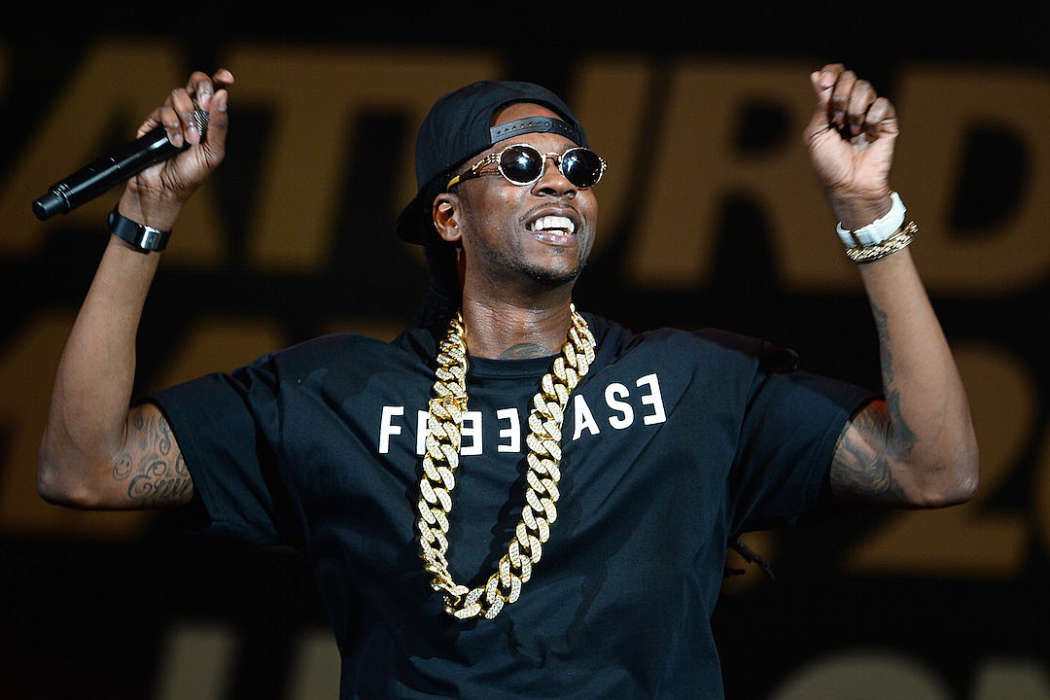 Earlier this week, the Governor of Georgia, Brian Kemp, revealed he had intentions to open up the state today, on the 24th of April. The decision has been heatedly debated, with some arguing there was a risk of facilitating the spread of COVID-19, while others claimed an economic depression is on its way if the Georgian economy doesn’t open soon.

The reactions have been mixed, however, 2 Chains, the Atlanta rapper, recently announced he was opening the doors to two of his restaurants in the Georgian city. On Monday, TMZ reported, Escobar Restaurant and Tapas will resume regular operations.

Before the shutdown of Georgia’s economy, 2 Chainz’ restaurants were continuing to make money through their take-out service, however, it’s commonly believed that restaurants typically make much of their money from alcohol sales.

To slow the spread of the virus, restaurants will continue with serious precautions, including checking staff members’ temperatures before their shift begins; cooks will have to wear masks; employees will wear gloves, and patrons will be given paper menus.

According to TMZ, the move to get the restaurant running again comes after they had to lay off 80% of their employees. As a consequence of the nationwide quarantine, their sale plummeted by 95%, therefore, there was no other option but to send people home.

Since the Georgian economy is reopening, the eatery intends to bring back 80 of its employees. Additionally, there are plans to have 2 Chainz and Snoop Dillard performances. As it was noted above, the decision to reopen the economy has been controversial.

The governor, Brian Kemp, wants the businesses open again whereas the Mayor, Keisha Lance Bottoms, thinks it’s a bad idea. Clearly, there are different views on the correct course of action.

Earlier this week, Killer Mike said he didn’t plan on reopening his barbershop in the coming days. The personality stated the health of the public was too important, and it was best to keep the doors closed. Killer Mike, during a chat with TMZ, claimed he was going to continue slowing the spread.

Teresa Giudice Shows Off Her Natural Beauty With No-Makeup Video And Fans Gush Over Her Stunning Looks!