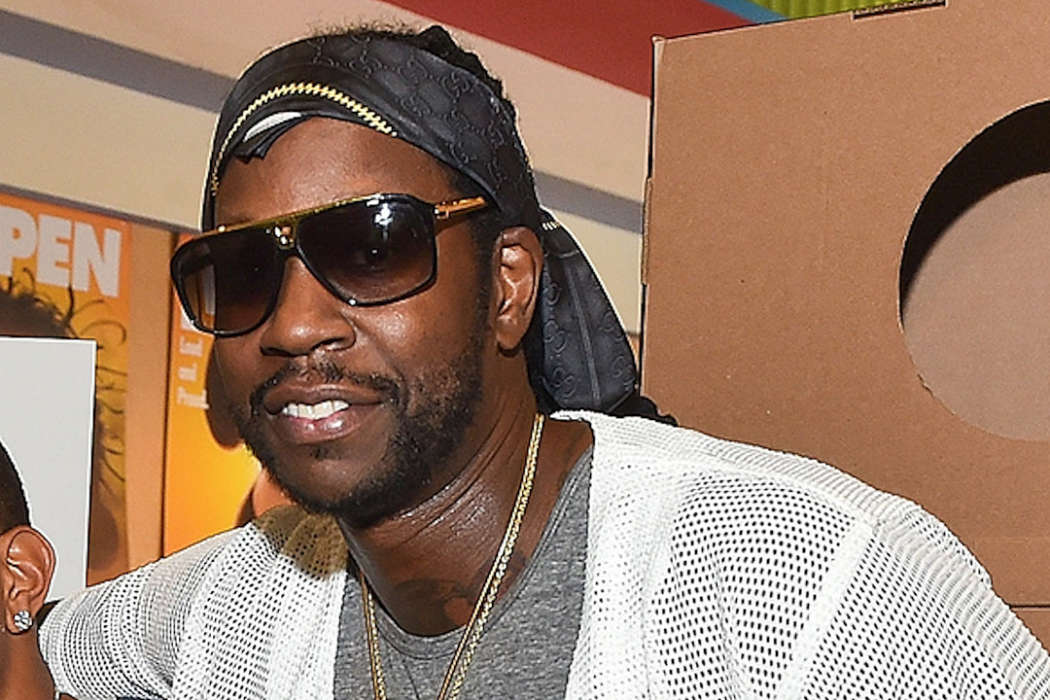 2 Chainz’s restaurant chains have been hit hard with a number of dilemmas over the last few months. As most know by now, the coronavirus pandemic had a massive effect on the service industry, with most businesses staying shut down for months.

Chainz’s Escobar Restaurant and Tapas in Atlanta, Georgia, was just one restaurant that had to shut its doors temporarily due to the COVID-19 pandemic. Eager to get his businesses up and running again, Chainz was one of the first to open his doors following the partial lockdown in Georgia, which, supposedly, got him into trouble.

Now, 2 Chainz’ restaurant in Georgia is under siege in a different way, this time, related to its name, rather than the pandemic. TMZ reported today that the family business of Pablo Escobar, Escobar Inc., filed a lawsuit against 2 Chainz for using his name and likeness without permission.

The outlet says the rapper has been sued for $10 million for violating federal laws by using Pablo Escobar’s image and legend in order to sell meals. Moreover, the fallen drug lord’s family has taken particular issue with the fact the rapper has been selling merchandise using his appearence as well.

According to Hot New Hip Hop, Escobar Inc. claims there is a painting inside the building along with a menu that has “Escobar Crab Cakes.” Pablo’s family wants $10 million in damages as well as an injunction to prevent the rapper from using the name in the future.

Thus far, 2 Chainz hasn’t commented on the dispute, but one could likely assume that he’s not thrilled with the lawsuit. As it was previously reported, 2 Chainz allegedly had to shut his doors on account of the virus traveling through the United States.

Hot New Hip Hop reported earlier this year that the rapper, upon opening its doors after the shutdown, was ordered by the police to close the doors once again.

The publication reported that 2 Chainz’s restaurant was packed with people and clearly wasn’t following the social distancing rules demanded by the government. 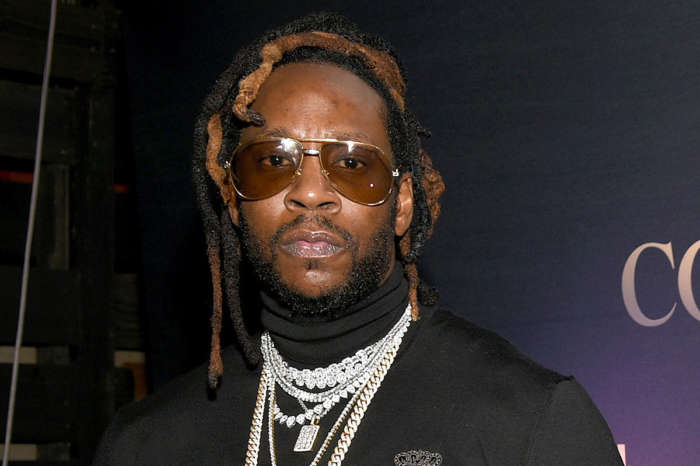 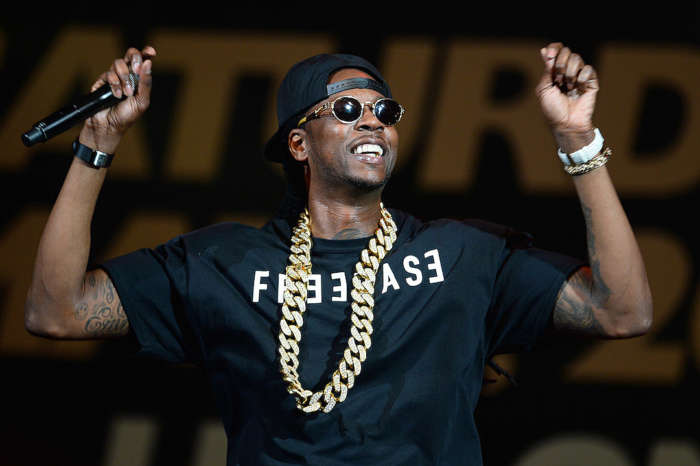 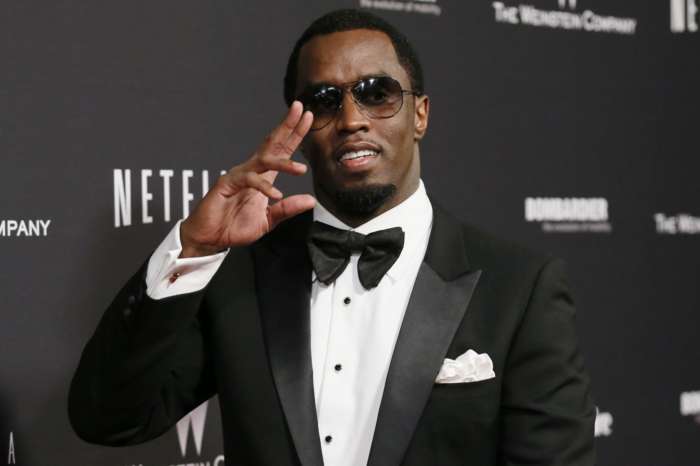 Diddy Shows Up With T.I. At 2 Chainz’s Birthday In Viral Pictures And Gave Him Something Very Rare 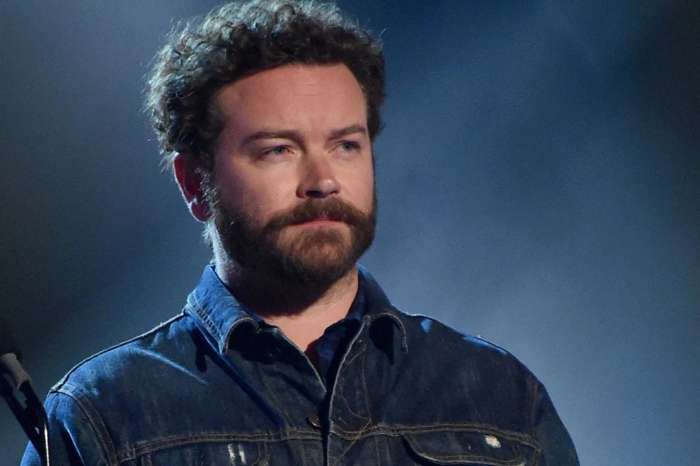