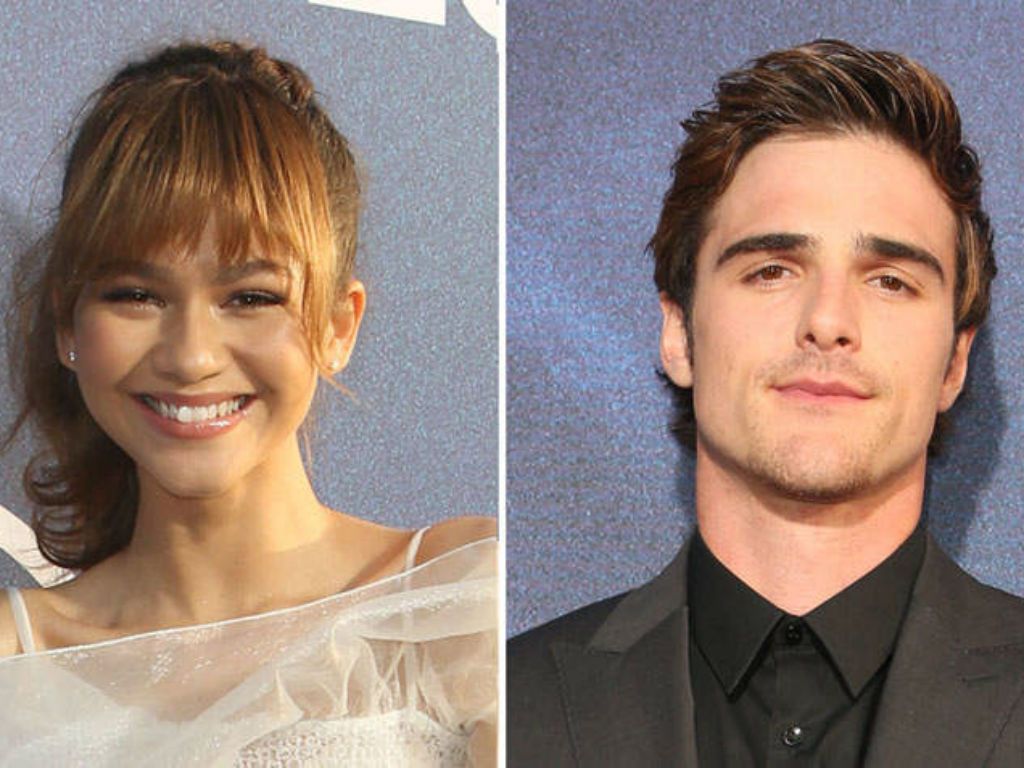 Zendaya has been spotted vacationing with her Euphoria co-star Jacob Elordi in Greece, sparking rumors a new romance is brewing.

The duo was photographed walking side by side on a tour of the Acropolis of Athens. Another person on the tour noticed Zendaya and Elordi, then coyly took a picture of the two.

“They looked like they were getting a little cozy. At one point, they were walking with each other and being a little flirty,” an eyewitness shared with Us Weekly.

The 22-year-old Disney Chanel beauty was sported wearing a white cropped t-shirt and jeans, with glasses. Her 22-year-old co-star and vacation pal wore a similar ensemble as they embarked on a day of being tourists.

jacob elordi and zendaya are on vacation together in greece,,

Based on various social media posts, it appears that Zendaya’s friend Darnell Appling and stylist Law Roach are also on the Greek getaway. There is a chance the vacation is to celebrate Zendaya 23rd birthday on Sunday.

Neither of the Euphoria stars has commented on the Instagram photo that has gone viral. They haven’t said anything about a burgeoning romance either.

In the past when Zendaya was linked to her Spider-Man: Far From Home co-star, Tom Holland. Both of them denied they were more than friends.

“Wait wait…my favorite is when it says we go on vacations together HA! I haven’t been on a vacation in years! hbu @TomHolland1996???” she Tweeted in response to speculation they were dating.

“@Zendaya does the press tour count?” Holland replied to her question.

Elordi most recently romanced his Kissing Booth co-star, Joey King. The two sparked split rumors at the end of last year after he said he was taking a social media break.

Damn bae never lets me get a pic alone

The entire cast of Euphoria has previously shared how close they became while filming the controversial HBO show.

“We were like a tight-knit family,” the Australian actor said. “We spent so many hours on set,” Elordi shared with The Hollywood Reporter.

Zendaya and her Euphoria co-star, Jacob Elordi were caught vacationing together in Greece. Romance rumors are already burning up social media. However, considering the cast of the HBO show is tight, there is a chance the two are friends on vacation.

They dd not give off any romance vibes in the picture. There was no kissing, hand holding, or canoodling. What do you think, are Elordi and Zendaya more than friends?