Young M.A Claims She Is Not A Lesbian Anymore And Do Not Want To Be Called A ‘Female Rapper’ 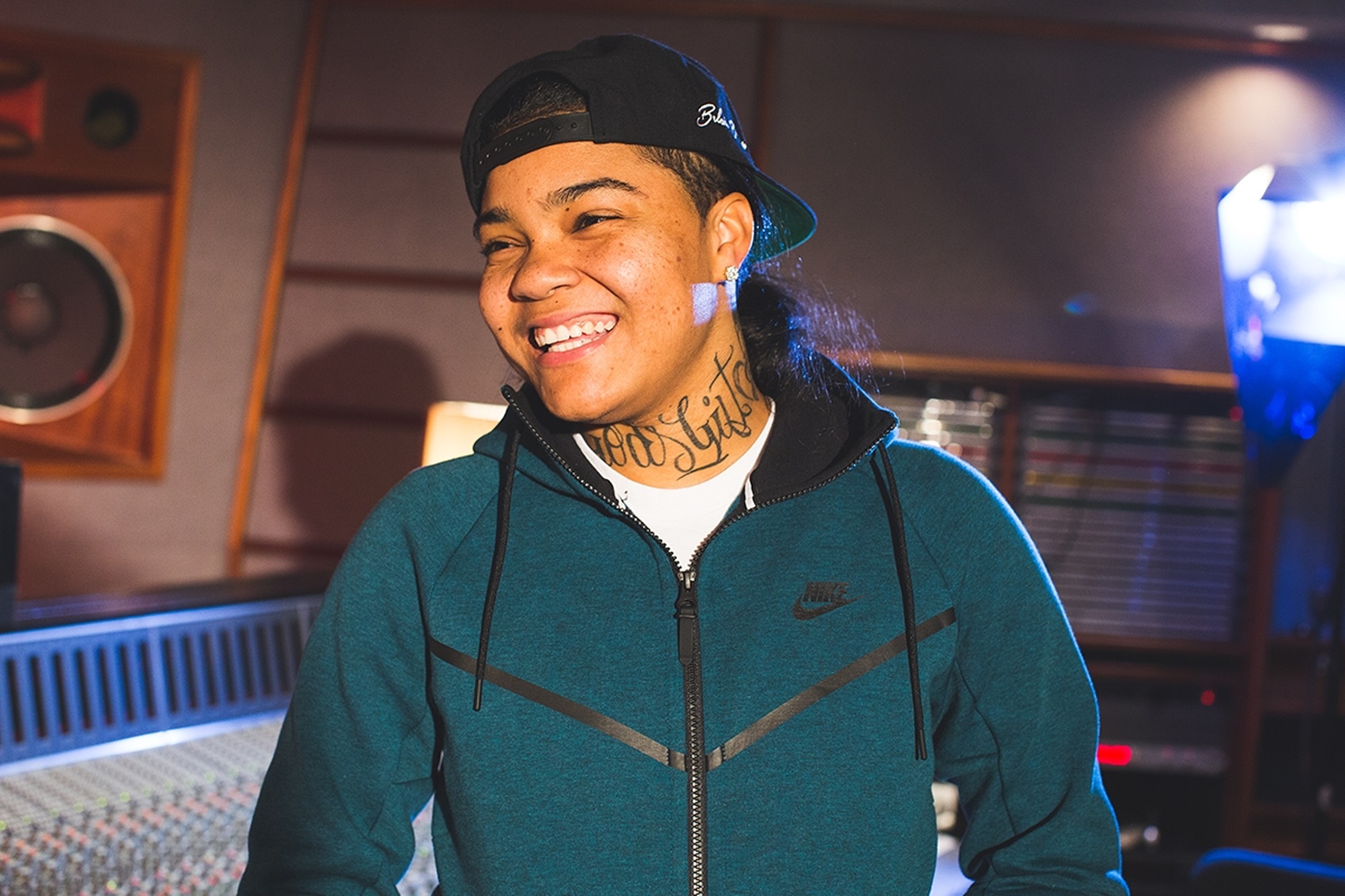 The career of Young M.A has been marked by many successful hits, but also some developments in her personal life. The rapper was openly gay for a long time, often alluding to her sexual orientation in various ways.

At that point, her identity was partly defined by the fact that she was a lesbian, and many of her fans treated her with respect for that.

However, in a surprising recent turn of events, the rapper has claimed that she no longer identifies as a lesbian, in what some have described as a reverse coming out of the closet.

However, interestingly enough, the rapper also claimed that nothing had changed about her personality anymore, and she was still Young M.A.

She then added that she just did not like the idea of labeling people explicitly, and for all her fans and anyone else was concerned, and she simply chose not to date guys.

The artist added: “Not even with the ‘female rapper’ thing, I don’t buy into that. I’m just a rapper. I’m Young M.A. First of all; female rappers alone seem to be the only ones in a box because you don’t say ‘male rapper. You really don’t…When you see a male rapper, you don’t call him a “male rapper.”

She continued with: “And then the gay rapper thing, I feel like if we don’t want to be separated. If we’re uniting and we’re doing all this type of thing where we want people to accept us for us, and stuff like that. Then as people, just like you’re a human and I’m a human, why still separate yourself? To me, it just doesn’t make sense. If you just want to be accepted for who you are, just say, ‘I am me’…I just came in the game being me.”

So in the end, it doe not look like there is going to be any actual change on that horizon at all, and the rapper’s fans can rest assured that there will not be any excessive drama surrounding her sexual orientation because people respect her announcement.

This was exactly what seemed to worry some of her followers, but thankfully, it looks like it is not going to be a factor.

It will be interesting to see her bloom in the music industry and create her own lane.

Grandma Bernice Burgos Shares A Hot Photo Together With Rapper Young M.A. And Fans Are Ecstatic: ‘Looks Like She’s Poking Your Nip’