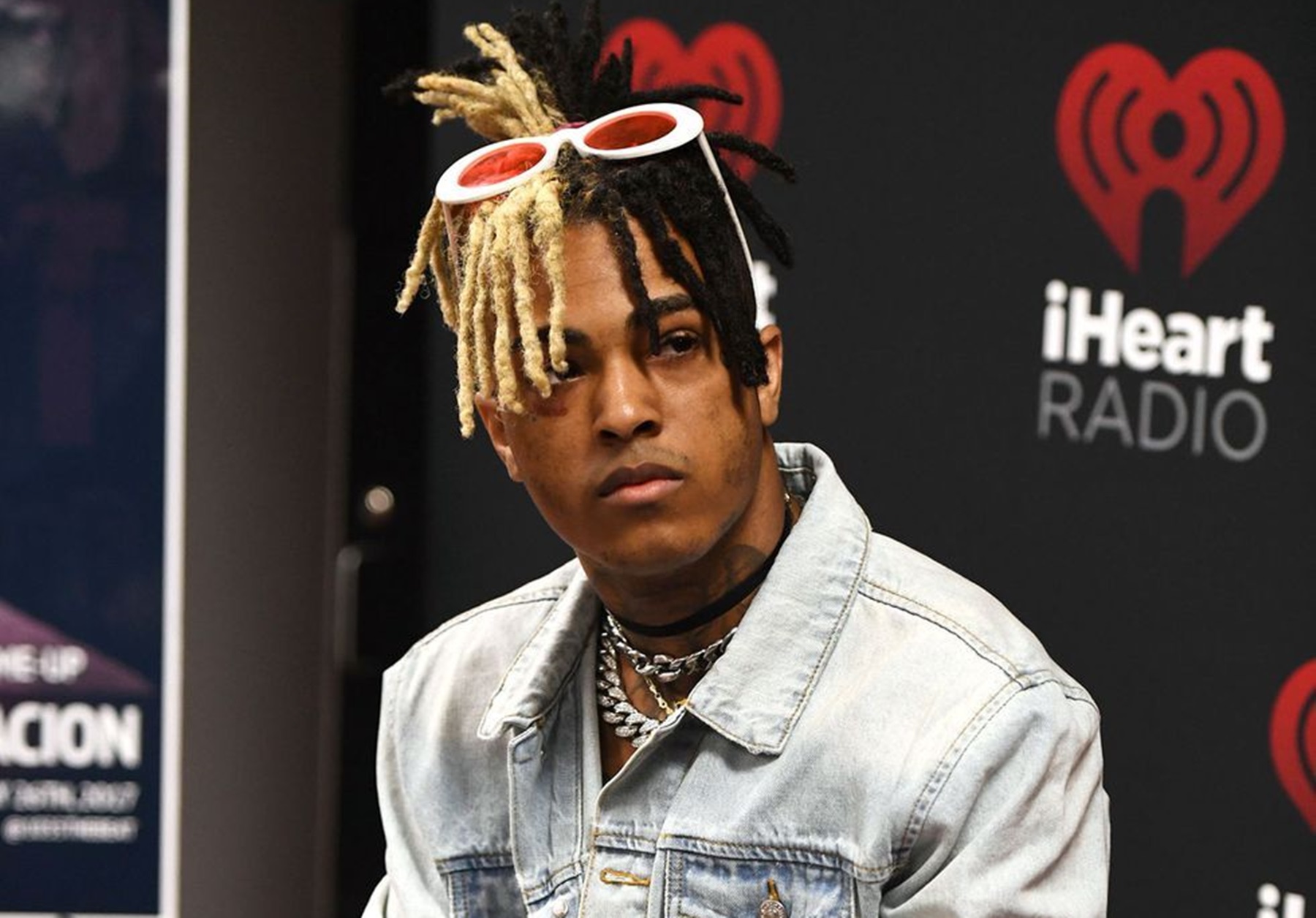 Shortly after the unexpected death of XXXTentacion, real name Jahseh Dwayne Ricardo Onfroy, it was revealed by the late musician’s family that he left behind an unborn child, as his former girlfriend, Jenesis Sanchez, was pregnant at the time.

In the months following the murder of the 20-year-old rapper, Sanchez gave birth to an adorable baby boy that was born only three days away from what would have been XXXTentacion’s 21st birthday.

The little boy was named Gekyume because it was one of XXXTentacion’s wishes for his son to bear that name in case Sanchez gave birth to a male.

Meanwhile, as the rapper’s son grows older, the resemblance with his father has been noticeably growing as well.

Just recently, the deceased celebrity’s mother, Cleopatra Bernard, shared a photograph of Gekyume, which revealed how the baby was playing with his new BMW toy car.

The loving grandmother also left some words dedicated to her adorable grandson.

The photograph generated a lot of excitement between the millions of people, who knew and loved the late hip-hop star, and many pointed out that Gekyume really took after his father, especially with the eyes and the nose, which reportedly looked exactly like XXXTentacion’s features.

One fan had this reaction: “Wow, he looks just like his dad 😍I can’t believe skins will be his last album; I want more music from hmmm.”

Another supporter of the music star stated: “Merry Christmas and Happy New Year.”

This social media had the following to say: “Omg. He is so big 😍❤️❤️❤️. Merry Christmas darling xoxo.”

Meanwhile, Bernard shared a photo of the late rapper, and along with the picture, the mourning mother stated that the only Christmas wish she had was for her son to be alive again.

XXXTentacion was brutally murdered on June 18, 2018, when he was shot to death by two men who allegedly wanted to rob him.

He was in Florida at the time to do some charitable works. The rapper left behind an impressive legacy that is being carried out by his loved ones via his music and charities.

His son seems to be ready to keep his memory alive for years to come. 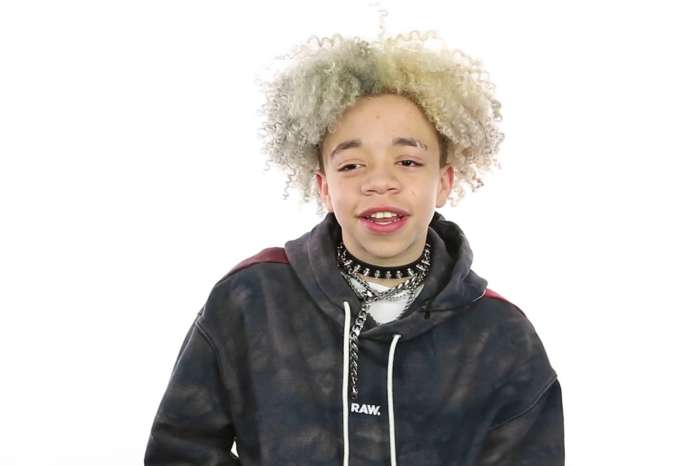 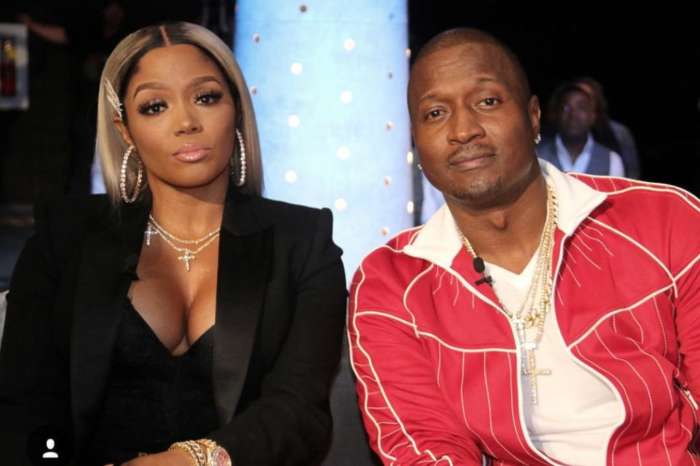