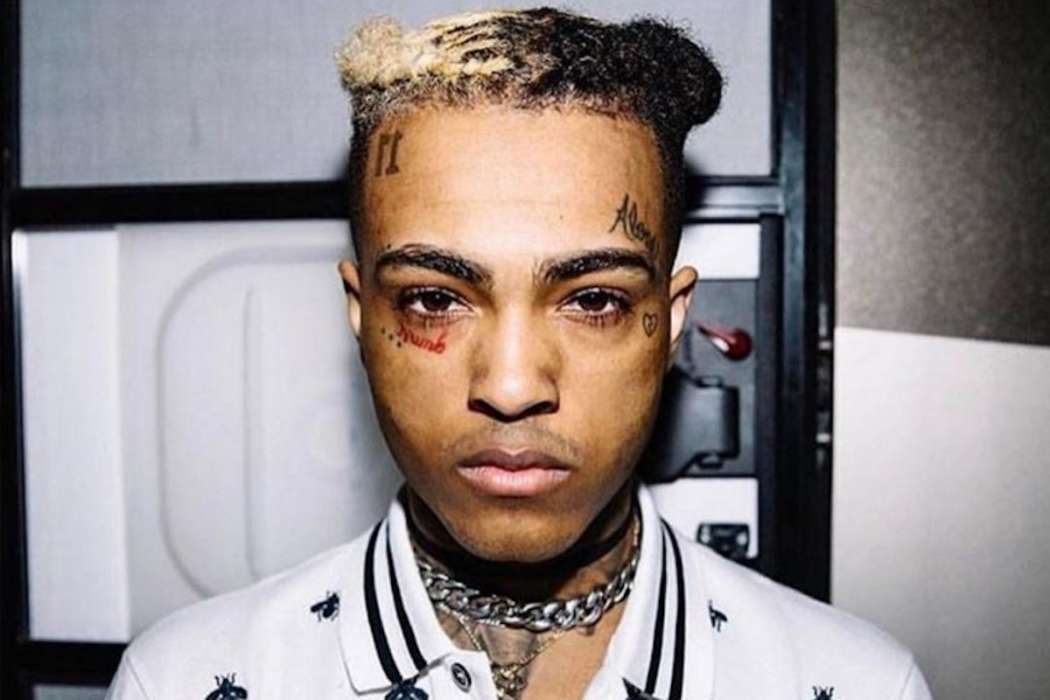 Hot New Hip Hop reported today that there is drama brewing between XXXTentacion’s family members. Ever since the rapper was shot and killed outside of a Florida motorcycle shop, the rapper’s estate has been run by his mother, Cleopatra Bernard.

Fans and other members of the family have begun questioning how the money has been handled in addition to the way the musical releases have been distributed to the public.

For instance, Corey Pack, his half-brother, is chief among the accusers who have claimed that his mother is distributing the money unfairly, particularly, his trust fund. Reportedly, Corey Pack is now suing her for $11 million.

Corey has accused Cleopatra of stealing millions of dollars that were specifically set aside for his use. Jodi Kavney, Corey’s mother, has filed a lawsuit against Cleo on his behalf, stating that the trust of $50 million was supposed to be split a few different ways.

The aforementioned deal effectively pushed Corey Pack out of the portion of the estate. Moreover, the lawsuit states that Cleo set aside a lot of the money for herself. As a result of the purported mishandling of the money, Jodi is now suing for $11 million.

If she can prove this was done intentionally on Cleo’s part, Jodi will triple the amount of money in the lawsuit. Furthermore, she claims that Corey is entitled to a part ownership stake in the record label, Bad Vibe Entities.

Since the reports have come out, neither XXXTentaction’s label nor Cleopatra Bernard has commented on the dispute. As it was noted above, XXXTentaction was shot and killed two years ago in Florida at the beginning of the summer months.

The rapper’s death spawned a litany of commemorative posts and projects in honor of his legacy. 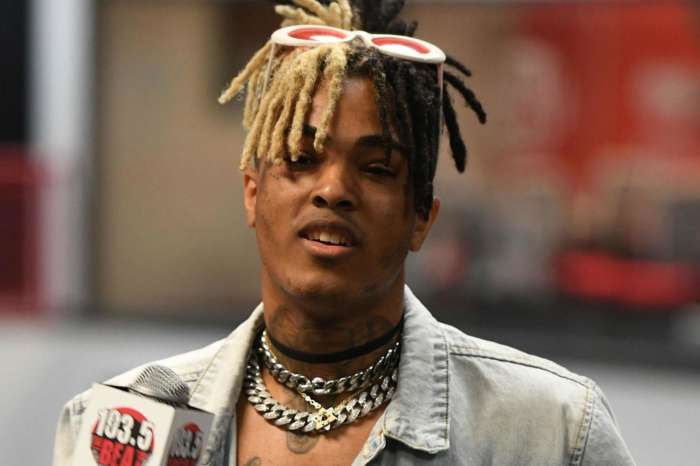 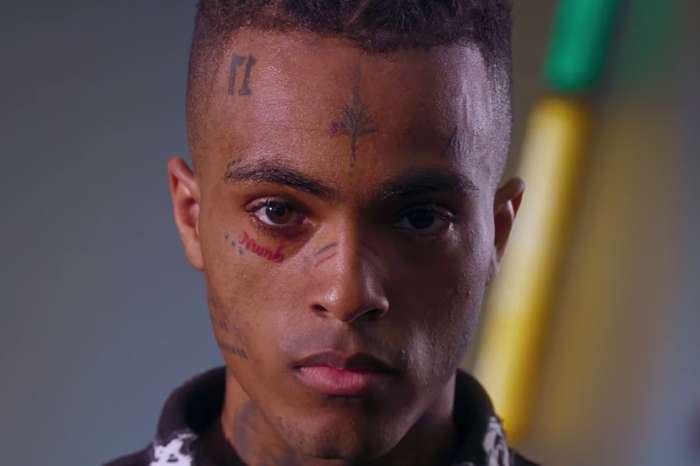 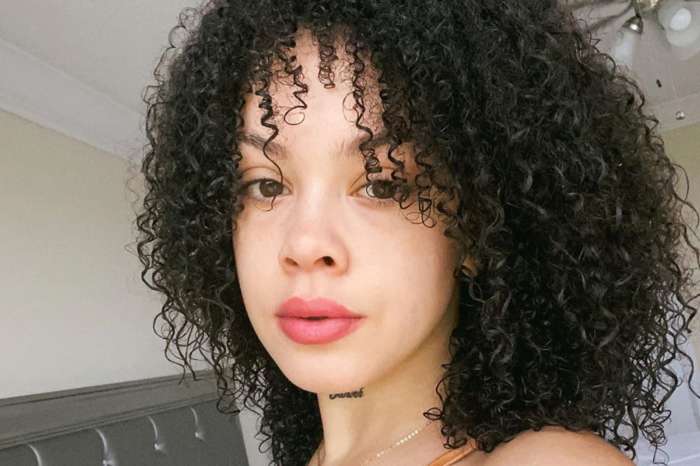 XXXTentacion’s Baby Mama, Jenesis Sanchez, Shares Never-Before-Seen Photos Of Their Baby Boy, Gekyume, And Reveals The Way They Are Able To Bond

Snooki - The Reason Why She Left Jersey Shore Revealed During Season Finale!