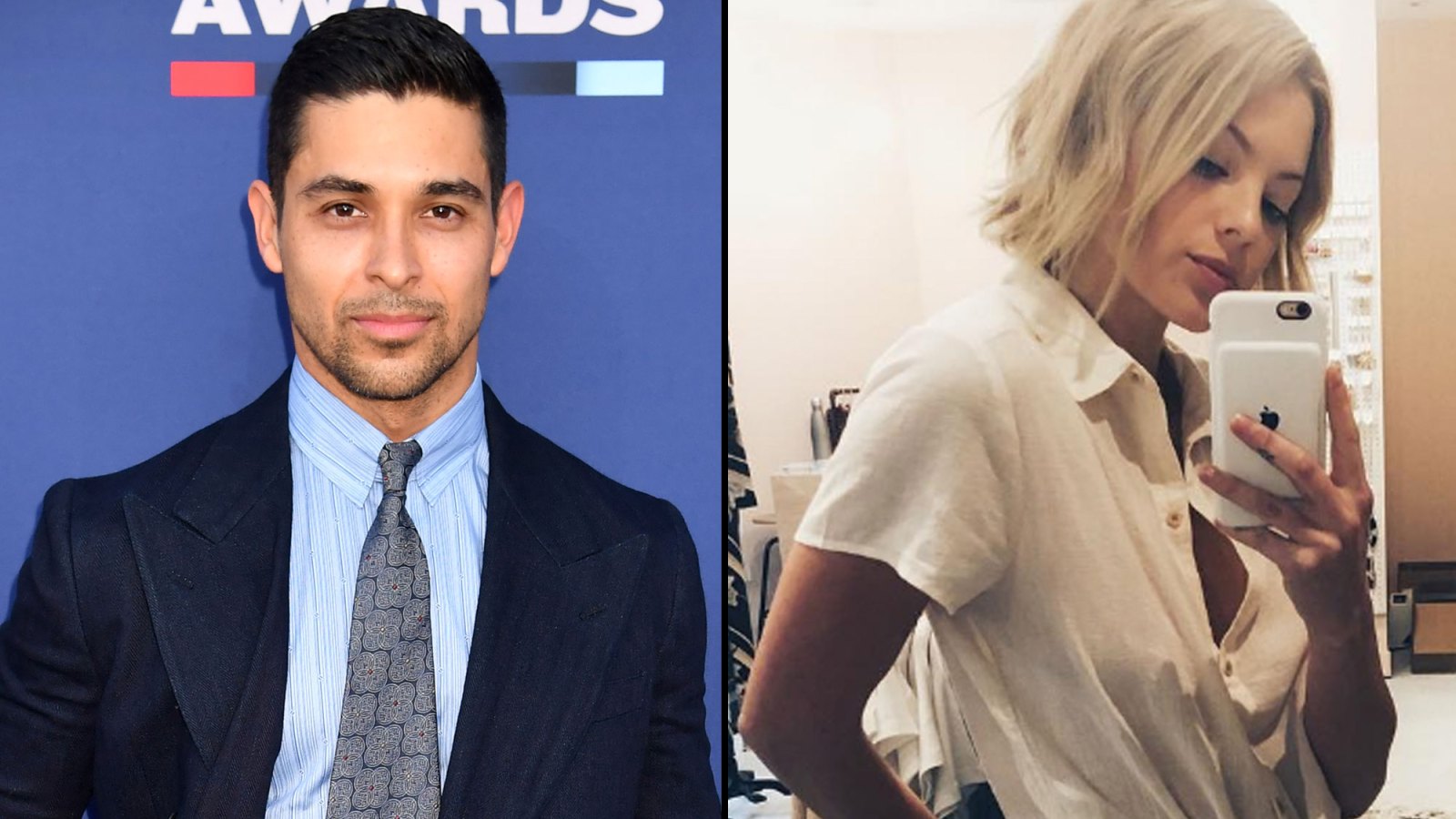 2020 has only just begun and it looks like it’s already a great one as far as Wilmer Valderrama is concerned. The That ’70s Show star decided to make a huge step in his relationship with girlfriend Amanda Pacheco and popped the big question!

Obviously, she said yes, which means that she’s now his fiancée!

The couple could not be any happier to welcome the new decade with a new label for their relationship and Valderrama could not wait to share the big news with his followers.

That being said, he took to his platform of choice, Instagram, to announce the engagement, posting a pic that captured his beach proposal.

It looks like the two celebrated NYE in Mexico before they headed to San Diego, which is also the location where Wilmer asked his girlfriend to marry him.

The actor and the 28 year old model were first linked romantically back in April after being caught on camera out and about in Los Angeles together.

At the time, one insider dished for E! News that ‘He definitely wants to make sure that she feels taken care of. Even if they’re just doing simple things, they have a lot of fun and are always smiling.’

It appears that they’ve been dating for less than a year but the lovebirds feel like they’re made for each other and do not need more time to confirm that.

Valderrama previously dated some big names in the entertainment industry, including Demi Lovato and Mandy Moore but it obviously did not work out.

That’s not to say he is not still close to his exes because they are actually on good terms!