Willow Smith Still Friends With Both Jordyn Woods And The Kardashians Despite Their Drama – Here’s Why She Won’t Choose Sides! 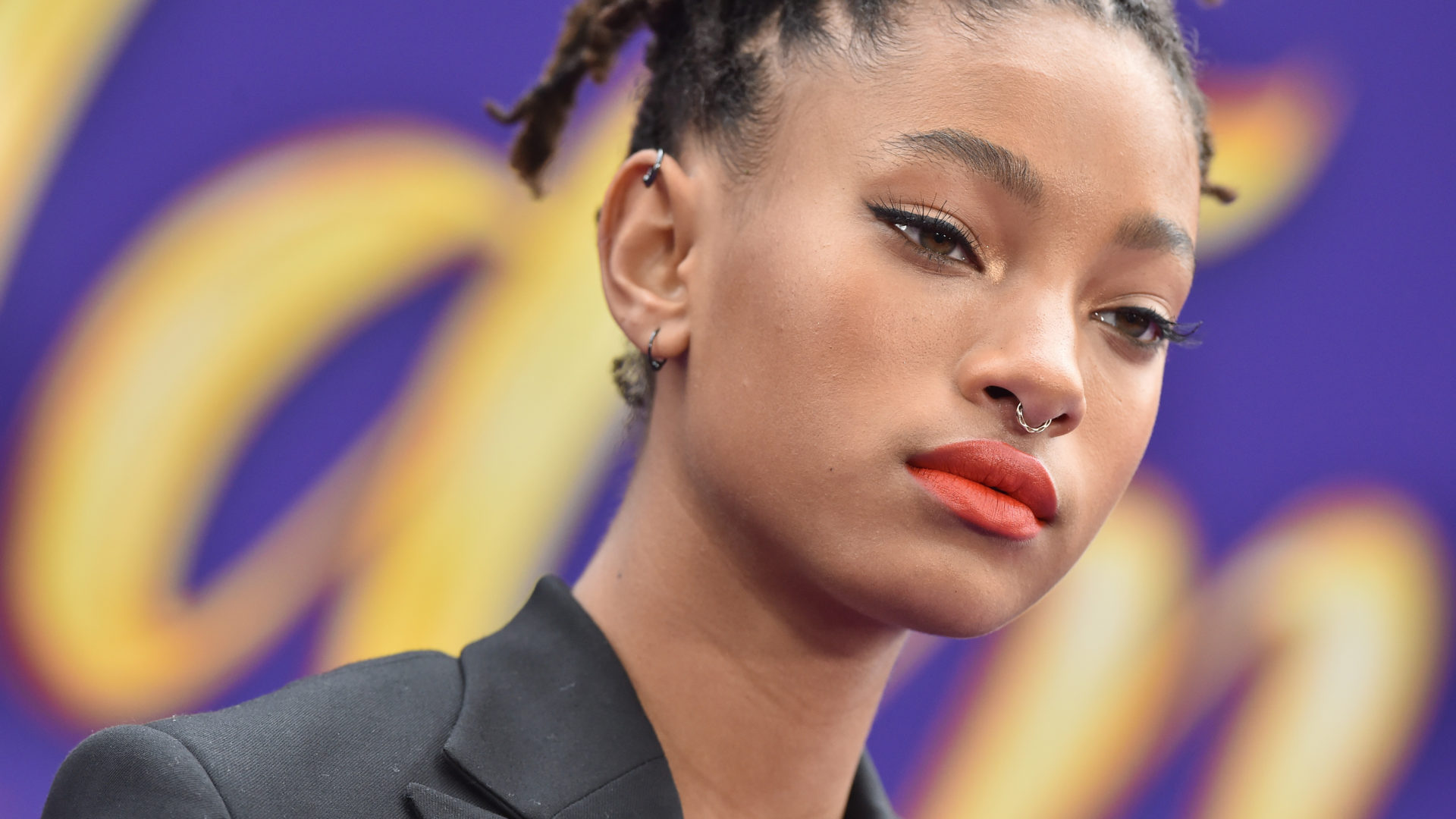 Despite the fact that Jordyn Woods and Tristan Thompson’s scandal totally ended her and Kylie Jenner’s friendship, not all their mutual pals shunned the model after her mistake. In fact, Willow Smith does not plan to choose a side at all!

One insider report claims that Will and Jada’s daughter does not see the point of her doing that since she’s known both Jordyn and the Kar-Jenner sisters for a very long time.

That being said, it would not be difficult at all for the 18 year old to get tangled into their drama but that is just not what she does.

A source tells HollywoodLife that: ‘Number one, Willow doesn’t do drama so she has stayed way far out of the entire situation. She loves Jordyn but she’s not interested in taking sides and she never did. Plus Kylie and Jordyn have both made it clear to all of their mutual friends that no one has to pick sides. Many of Kylie’s close friends still talk to Jordyn and they have her blessing and it’s the same the other way around.’

It makes sense she is remaining uninvolved in the drama and choosing a neutral ground since she cares a lot about both families.

Proving that everything is still peacefull between her and the Kardashians, Willow was seen with Kourtney not too long ago.

The two actually ran into each other by chance outside the Erewhon organic food market in L.A. and they made sure to have a tight hug and chat a little.

Do you think Willow is doing the right thing by not getting involved in the Kardashian-Jordyn drama and just being equally friendly to both camps amid the war?