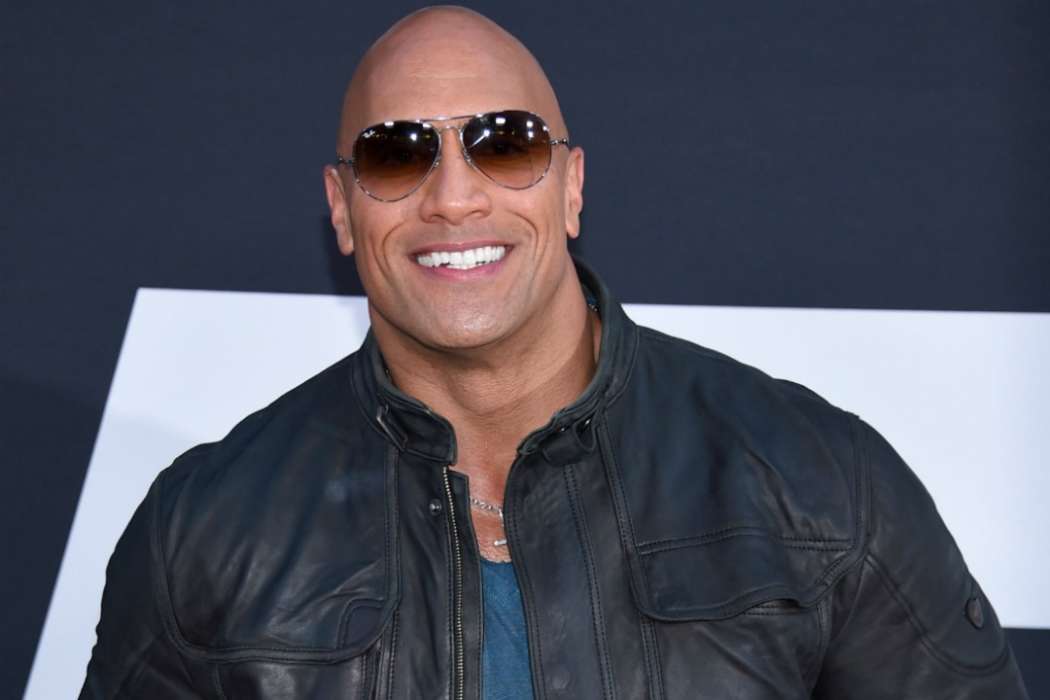 According to a report from Movie Web, Dwayne Johnson just might be in the next Deadpool movie, Deadpool 3. At the moment, it’s unclear as to the cast of the upcoming flick as well as the plot-line, as nothing concrete has been announced, but some people believe that Johnson is down to star alongside Mr. Reynolds.

MovieWeb reports that there have been some contrasting reports regarding the next movie in the franchise, with the recent Disney acquisition of Fox adding more complication to an already murky subject.

The comic book creator recently shared his thoughts on the matter. Mr. Liefeld stated that he became aware of the fact Dwayne and Ryan had already established some great on-screen chemistry, therefore, it wouldn’t be a bad idea for him to come onboard the franchise as Garrison Kane.

With the amount of attention this accrued, even The Rock, himself took notice. Check out the tweet below:

Dearest Rob, thank you amigo. It’s true, in @HobbsAndShaw, I have insanely outstanding chemistry with our familiar friend. Since you created the characters, how does one Garrison Kane get alone with one
💀🏊‍♂️ ? https://t.co/1Z58qbiQp8

Thus far, Deadpool has been a huge hit, as fans consider the character highly likable, especially with Ryan Reynold’s classic raunchy humor to go along with it. Fans are eager to see the next installment of the movie.

Recently, Bob Iger announced his company, Disney, would begin releasing R-rated movies, so it’s possible Disney will release a Deadpool movie sometime in the future. Currently, the Hobbs and Shaw spin-off of the Fast and Furious franchise is doing well at the box office. While it hasn’t performed up to par with the rest of the franchise, it’s doing pretty good for a spin-off.

Fans will remember the contempt of Dwayne Johnson’s Fast and Furious co-star, Tyrese Gibson, who wasn’t pleased with the announcement of the Hobbs spin-off movie.

Mr. Gibson took to his social media on a number of occasions to accuse Dwayne of making the series all about him, effectively postponing the release of the next Fast movie. Johnson later addressed the controversy on Watch What Happens Live With Andy Cohen, where he stated he felt no need to respond to the beef, as it was “one-sided.” 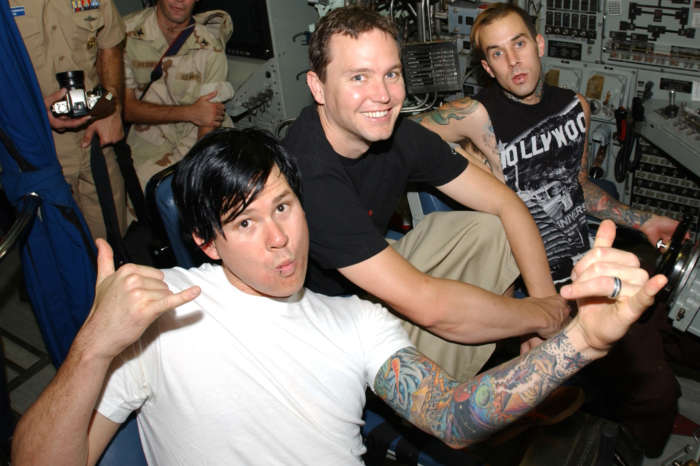