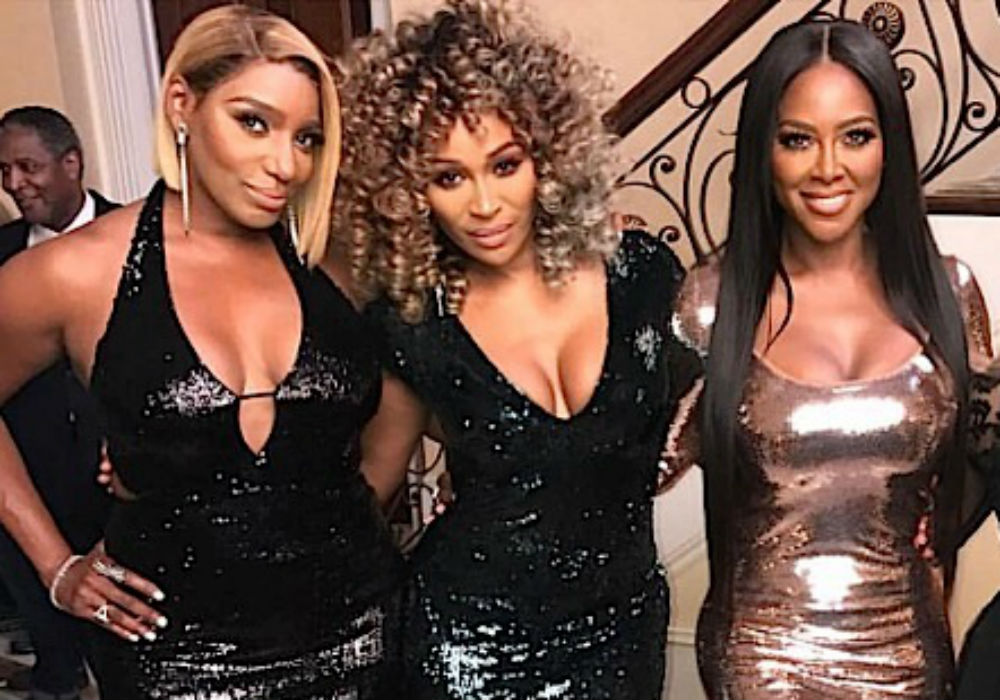 Cynthia Bailey was over the moon about Kenya Moore’s cameo during the Season 11 finale of the Real Housewives of Atlanta, but not everyone enjoyed her return. NeNe Leakes clearly did not appreciate Moore’s appearance at Bailey’s party and opened up about her feelings during the aftershow.

Leakes has carried a grudge against Moore and Bailey’s friendship for the longest time, and fans have been largely kept in the dark about it. But on the aftershow, Leakes finally explained why she has problems with Bailey acting like Moore is suddenly her best friend. The RHOA explained how she always makes time for her friends, despite her busy schedule, and how Moore only calls when it is convenient for her.

I came in peace and left in peace. Thank you to the #RHOA fans for all your support and love #teamtwirlforever #riders #friends #sisterhood #love

“Kenya is not around for her to talk to and yet, she acts as if she and Kenya are friends,” Leakes shared. “That’s the problem that bothers me.”

According to Bravo TV, Leakes also did not appreciate how Moore was invited to the event. Leakes believes that Moore only showed up because she heard she was skipping out. Leakes is not sure how the word got out, but she remembers discussing ditching the party with her co-star, Marlo Hampton. She also thought that Bailey could have let her know that Moore was coming to the event, which would have lessened her surprise.

Following Leakes’ interview, Moore revealed how she was really invited to the party. The former RHOA star claimed that both Bailey and Kandi Burruss invited her to the event and had no idea she was coming until she made an appearance. Bailey also shared that she did not know Leakes would be so offended by the invite and admitted that she probably should have told her what was going on ahead of time.

Fortunately for fans, NeNe Leakes and Cynthia Bailey will have plenty of time to work out their differences during the Season 11 reunion.

Fans can watch the drama unfold when new episodes of the Real Housewives of Atlanta air Sunday nights on Bravo. 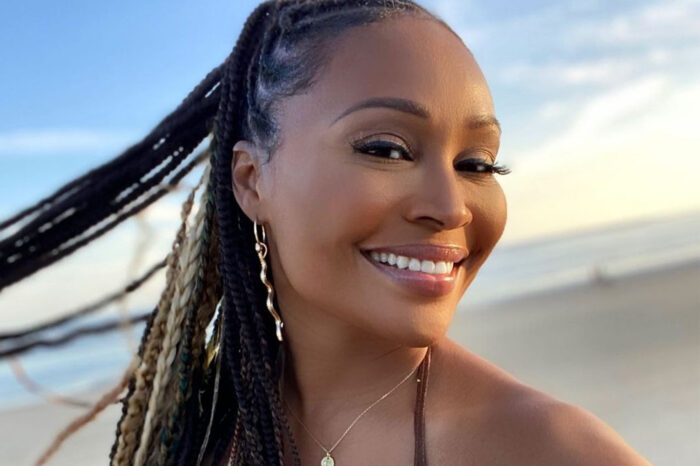 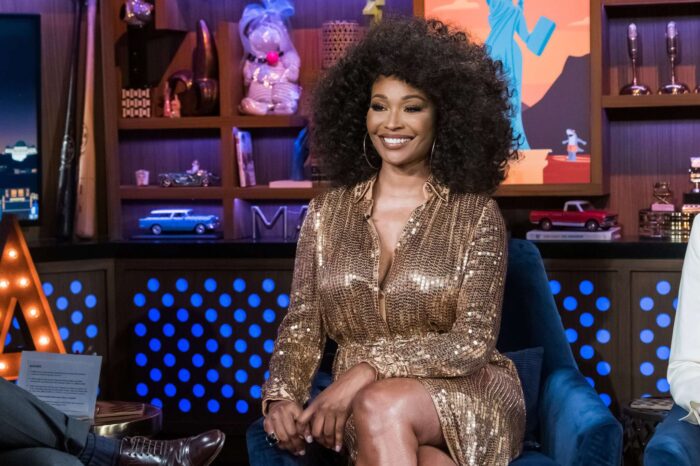 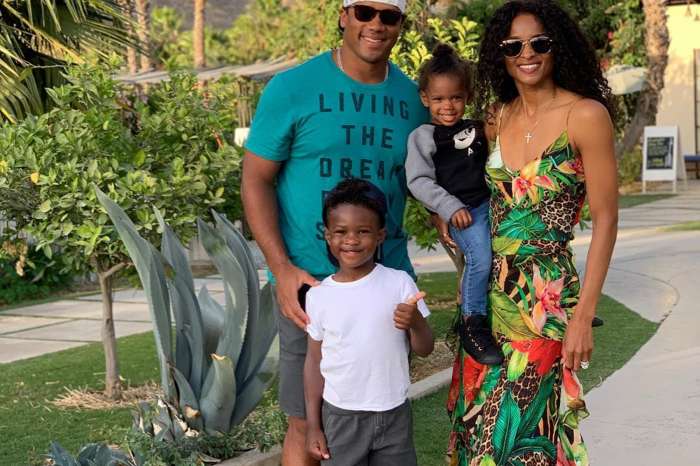