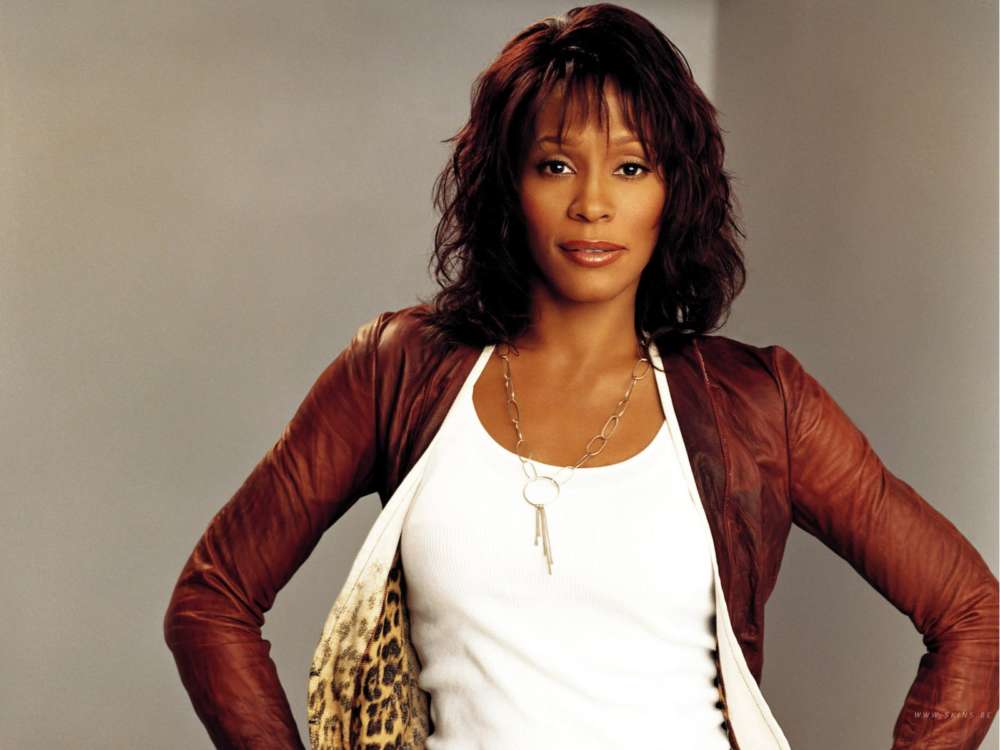 While the idea of a hologram tour has sparked condemnation – and some praise – by fans of artists, it turns out that Whitney Houston’s estate has green-lit a concert tour in which she’ll be portrayed by a hologram. The Hollywood Reporter was the first to report that eight years after she died, Whitney’s concert tour will kick off in the United States.

Houston’s hologram tour will start in Europe, and the United States will be announced soon as well. Reportedly, the tour starts in England on the 25th of February and will run through April. US dates will be revealed at a later date.

Pat Houston, the singer’s sister-in-law, executor of her estate, and a former manager, stated that it was the “right time” for a hologram tour. The program has been created in collaboration with the company, BASE Hologram.

She added that “in the spirit of Whitney,” they’re making all of the right decisions. This past week, several dozen members of the media were given a dress-rehearsal pass to the Whitney Houston hologram show, where the hologram of the entertainer performs alongside a real live backing band and dancers.

The set will feature some of Whitney’s biggest songs, including “How Will I Know, “I Will Always Love You,” as well as “Saving All My Love For You.” Whitney’s hologram show was first thought of approximately five years ago, and it utilized hundreds of hours of performances as well as CGI synthesizing.

Marty Tudor, the CEO of Base Hologram, stated that he and the team created the hologram using the exact same technology that allowed for Carrie Fischer to be in Star Wars posthumously. Marty added that the process was quite complicated and time-intensive, but it worked.

As most know, this wouldn’t be the first time that a hologram concert of a dead performer has been discussed. A Tupac hologram was put on display at Coachella back in 2012, which sparked some controversy but some praise.

Some fans have argued that holograms are exploiting the death of an artist, while others state it’s simply a tribute to a legendary performer.