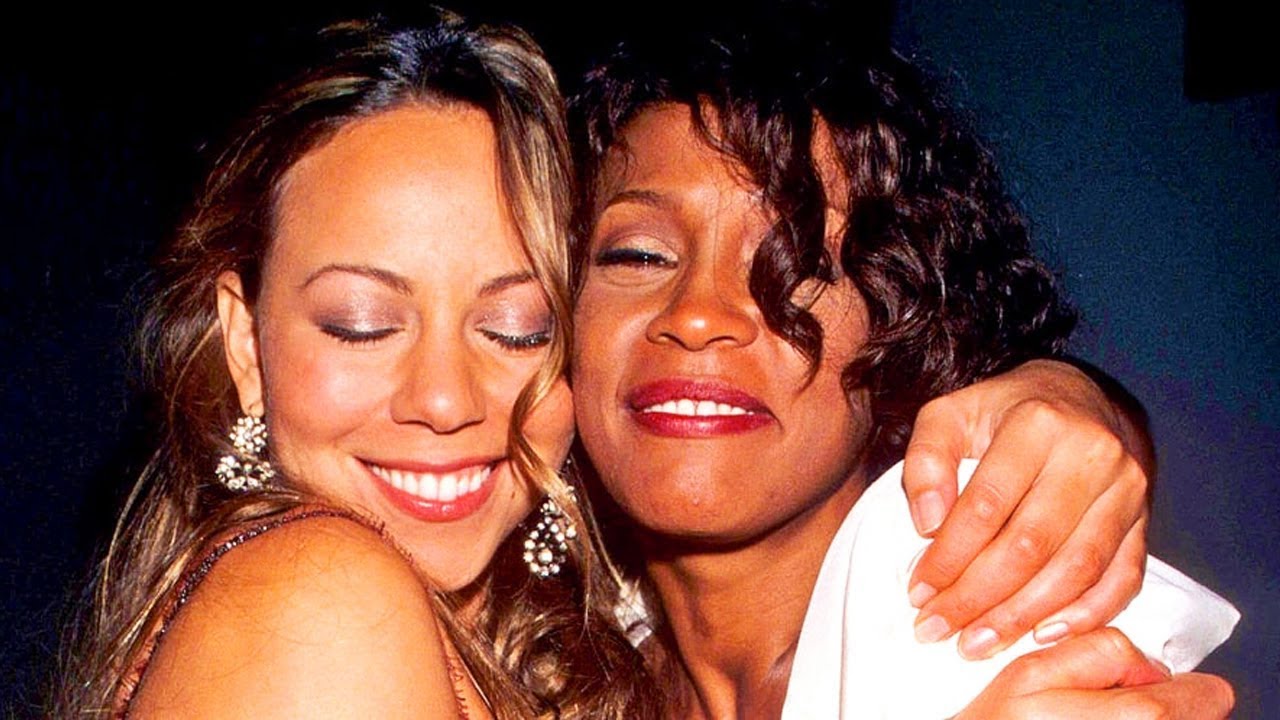 While chatting with Naomi Campbell, Mariah Carey raved about her friendship with the late legend, Whitney Houston! As you might know, the two singers collabed back in 1998 on ‘When You Believe.’

However, since they were both really famous and probably two of the biggest divas of the time, people did not expect them to get along at all!

That’s right! Mariah mentioned that the public totally thought they would be rivals but in reality they were really close friends and really enjoyed working together.

While on the supermodel’s YouTube interview series No Filter earlier today, Mariah reminisced, saying that ‘She and I had the best time. I love her spirit and her energy. It was like, people did not expect us to get along, but they did not know me. Anyone who knew both of was like, ‘Oh they’re gonna totally get along.’ And I appreciate her giving her spirit and giving of herself with me. Because she did not have to be like that, you know. She was there before me and I get who she was and what she meant to this world.’

Sadly, Whitney Houston passed away back in 2012.

Carey recalled the last time she saw the fellow singer, saying that it was at the Prince of Brunei’s party the year before her death, only seven months before!

Mariah talked about Whitney in her memoir, The Meaning of Mariah Carey as well, writing that ‘Everybody wanted to pit us against each other in a ‘battle of the divas’ – a tired but pervasive pathology in music and in Hollywood that makes women compete for sales like emotional UFC fighters.’

However, she went on to say that they actually ‘developed a real fondness for each other. Every day we spent together was special, and I’ll always cherish the memory of that time and of all that she left behind.’ 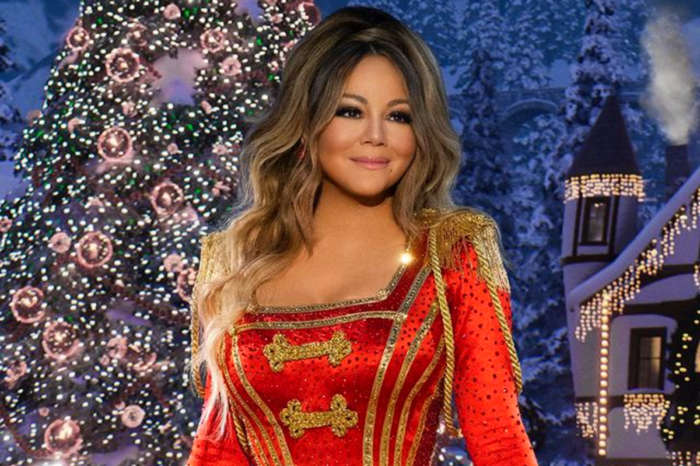 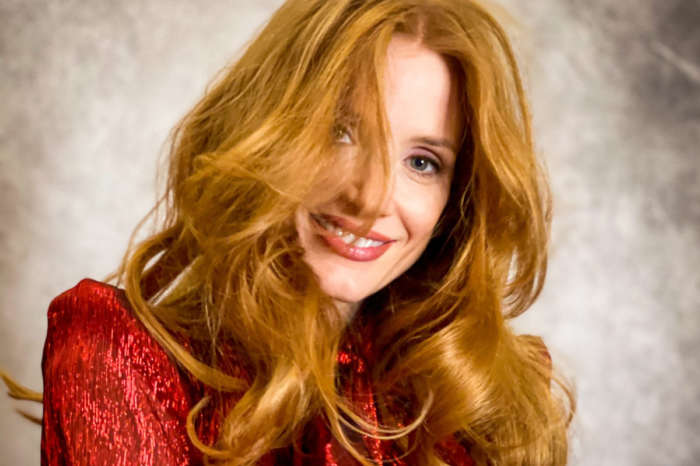 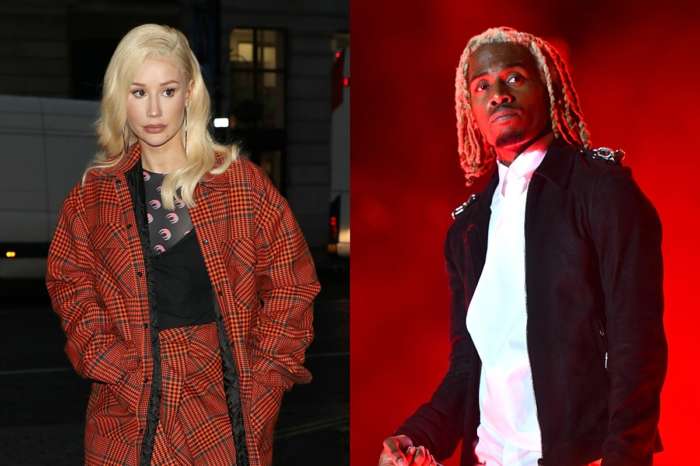