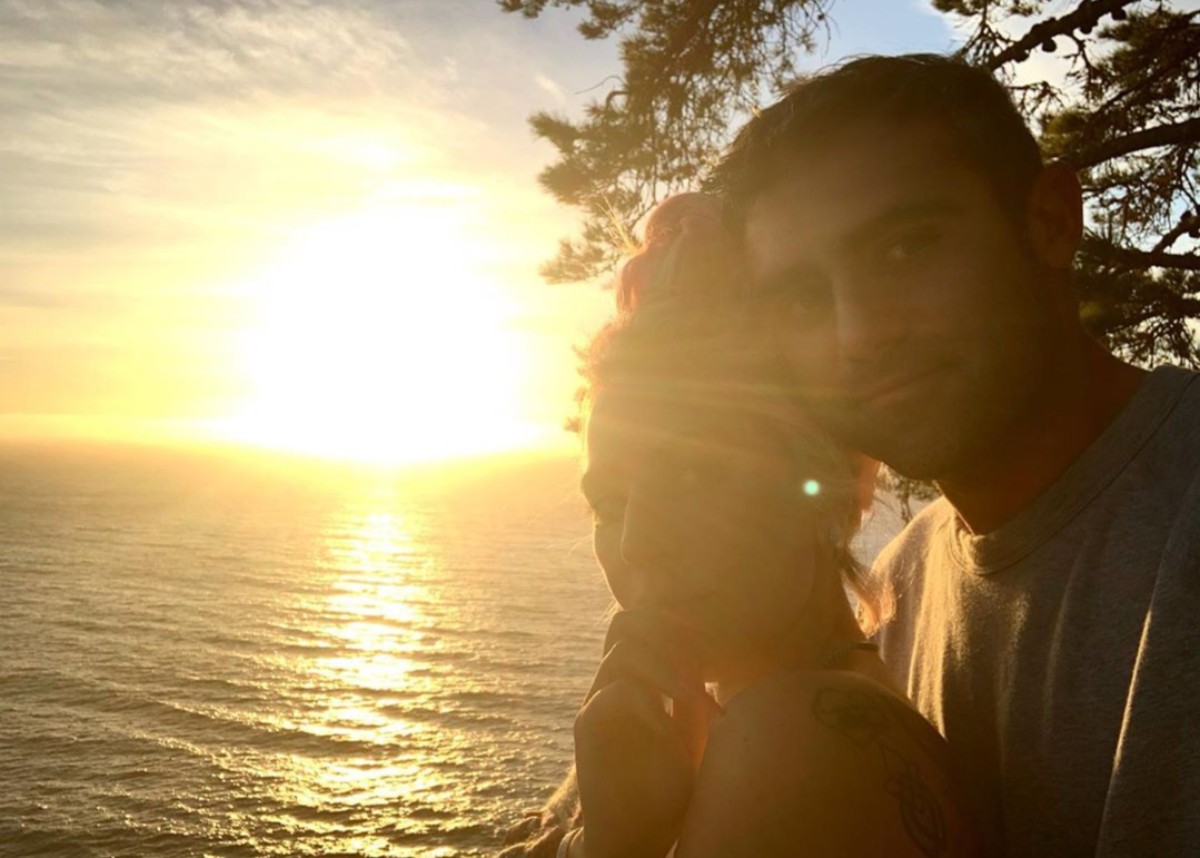 Lady Gaga is reportedly head-over-heels in love with her new boyfriend and she’s found healing in the relationship, according to the upcoming Feb. 24, 2020, issue of Life & Style magazine. The magazine discussed Lady Gaga’s past romances and the non-existent relationship with Bradley Cooper that many thought would have come to fruition after the two split from their partners. Now, it seems that Lady Gaga has found happiness with Michael and according to a source, may have found the one.

Life & Style quoted a source who spoke about Lady Gaga’s struggles with PTSD and anxiety and discussed how the relationship with Michael has been healing for her.

“Gaga is telling everyone that he’s a keeper. She doesn’t want to jinx anything, but she thinks she’s found her Mr. Right.”

Lady Gaga first shared a photo of herself with Michael on Feb. 4, 2020, and has since shared several more. She posted a sweet message to him on Valentine’s Day that read as follows.

She shared another photo of herself with Michael on February 18, 2020, where the two were standing by a large body of water as the sunset. You may see that photo below.

The source continued to explain why Lady Gaga has fallen head over heels for Michael.

“Gaga likes that he makes her feel sexy, but also safe and secure, like he’ll protect her from anything. That’s new.”

Fans are thrilled that Lady Gaga finally has a man in her life who is bringing her so much joy and happiness. The photos that Lady Gaga has shared continue to get over one million likes and thousands of comments from people who are congratulating Lady Gaga and Michael for their new relationship.

The source also said that Michael has a wonderful impact on Lady Gaga and has helped keep her balanced when she has tended to sink into depression in the past.

“Relationships can have an effect on her mood, like they do with most people. Fortunately, unlike when she was young, she now has the tools to work through it.”

What do you think about Lady Gaga and Michael Polansky?

Are you happy that Gaga has found love and happiness again and is in a relationship that is bringing her healing? 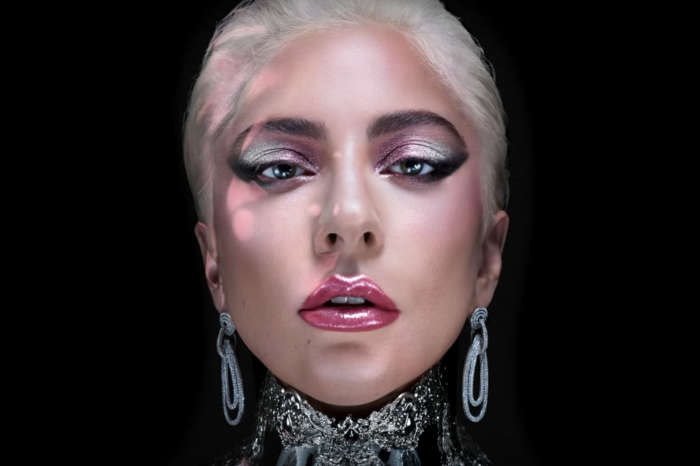 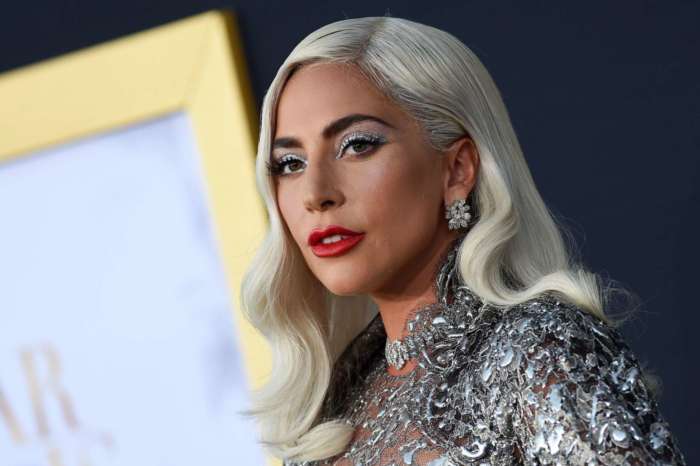 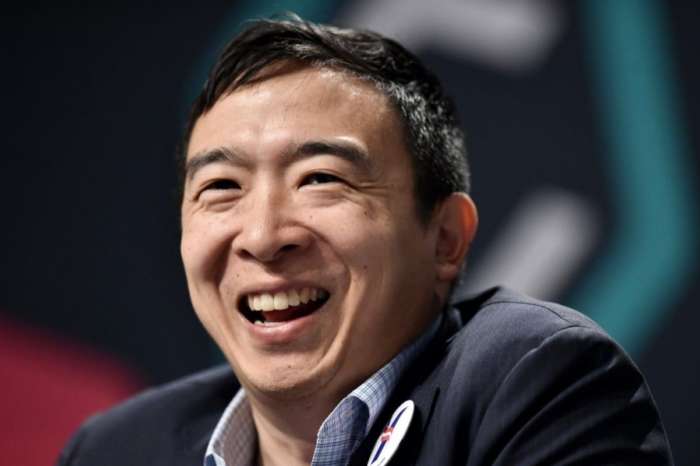 Andrew Yang Announces He'll Be A Political Correspondent For CNN