What Did Vanderpump Rules Stars Jax Taylor And Brittany Cartwright Do After That Crazy Season 7 Reunion? 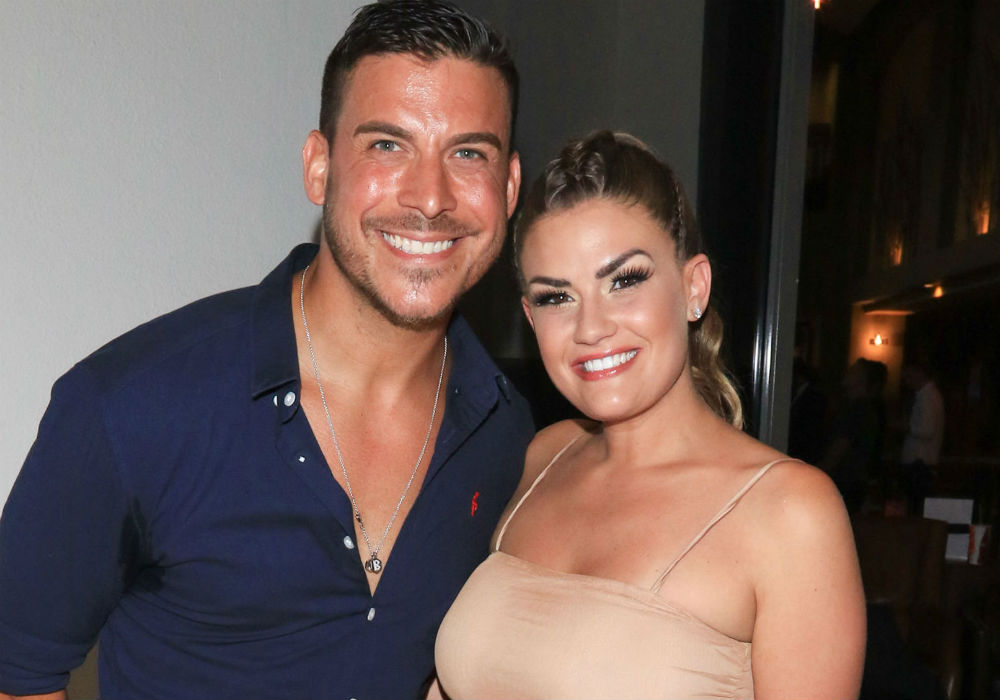 After the cast of Vanderpump Rules filmed the Season 7 reunion, many of the stars took to social media to let fans know that filming the special was wild and filled with drama. Fans will have to wait a little bit longer to see exactly what went down, but during a recent appearance on Watch What Happens Live with Andy Cohen, Jax Taylor and Brittany Cartwright revealed what they did after the reunion shoot.

Another amazing night in the @bravowwhl clubhouse! Thank you so much @bravoandy for having us, I had too much fun hitting Jax with those bottles 😂❤️

However, they all had to head to Las Vegas for the opening of Lisa Vanderpump’s cocktail garden at Caesar’s Palace and spend a little more time together because “at the end of the day we’re family,” said Cartwright, with Taylor adding “Well, with some of them.”

The reunion must have been quite the experience because Ariana Madix said that after filming she immediately went home and crashed.

“[I was] exhausted; I had a horrible headache. I had to immediately pass out as soon as I got home … it was just hit the couch, and we were out,” Madix told The Daily Dish.

Taylor and Cartwright also talked with Cohen about planning their upcoming wedding, and Taylor discussed how shocked he was about the engagement party’s price tag. When Cohen asked Taylor what part of the wedding he has been the “cheapest” about, Taylor answered, “everything.”

He admitted that he has been so frugal about the wedding spending that he and his fiancee haven’t even thought about spending money on the honeymoon.

“I’ve been pulling back a little bit more than maybe I should,” said Taylor.

Cohen – the patriarch of the Bravo family – then gave Taylor some financial advice, telling him to be sure and save his money. Taylor told the WWHL host that he didn’t need to worry about him and Cartwright because they are “very smart” with their money. He couldn’t say the same thing about his VPR co-stars.

Such a “fetch” evening in vegas celebrating @vanderpumpvegas @caesarspalace thank you for having us! And always great running into one of my first friends in Hollywood @jonathandbennett love you Jonathan!! 😊 #wearethenewplastics #pumprules #cakewars #meangirls

Taylor said that his dad had taught him well when it comes to money, and he is “frugal.” But Cohen wanted to know which VPR cast member had spending problems. Taylor wouldn’t drop any names, but Cohen guessed he was referring to Tom Sandoval, who once dropped $18,000 on a motorcycle “just for a gag.”

Jax Taylor wouldn’t confirm or deny Cohen’s guess, but he and Cartwright did say that Lala Kent and Stassi Schroeder were the two ladies in the group who spent the most cash. 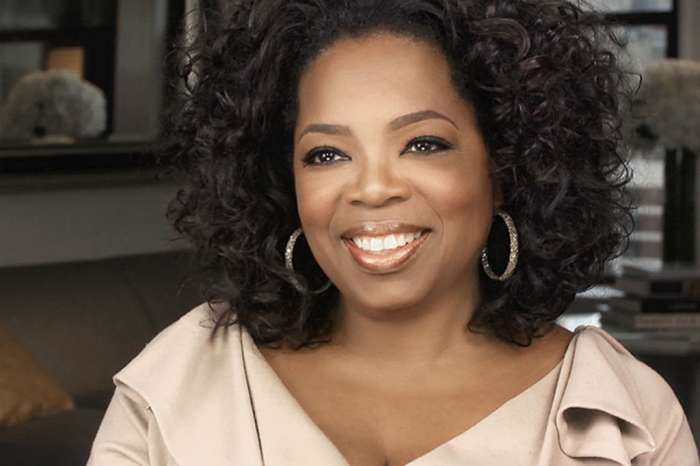