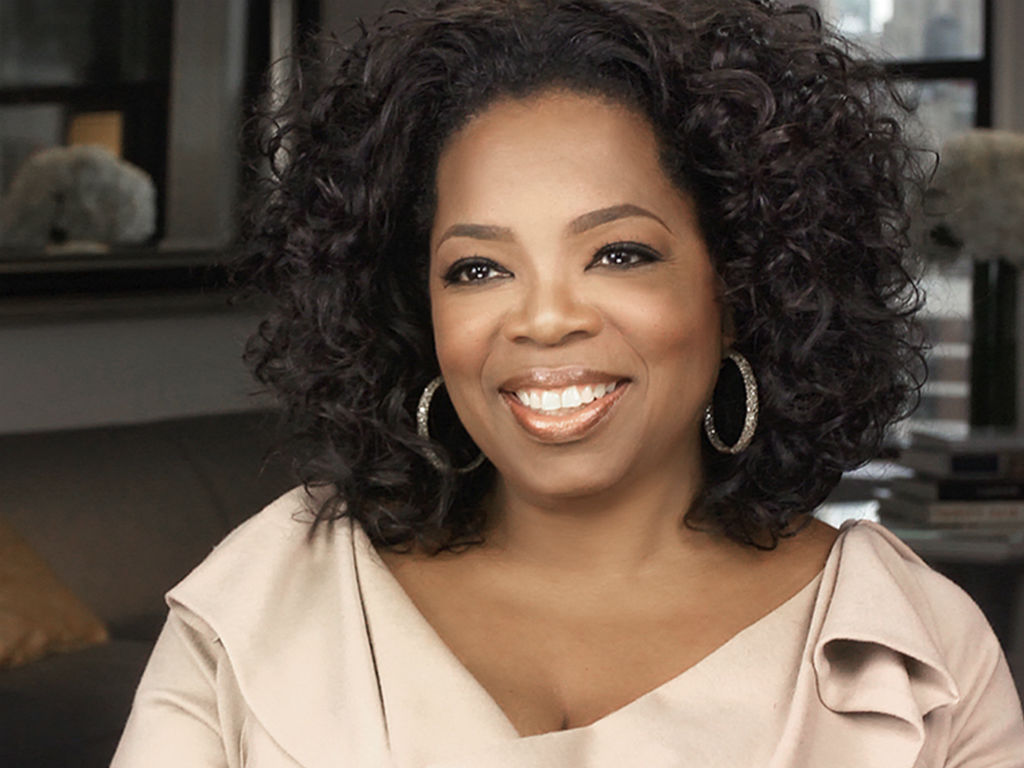 Oprah Winfrey has responded to the Leaving Neverland backlash, but she is still standing by her controversial interview.

While appearing on The Daily Show, Oprah got candid with host Trevor Noah about all the hate directed at her because of her interview with the two men who are accusing Michael Jackson of molesting them as children. The one-time Queen of Talk found herself on the brutal end of some trolls who did not hold back in their anger.

The special Oprah Winfrey Presents: After Neverland garnered a lot of hate for the talk show host. It was a position she had only found herself in once before. However, the discomfort has not swayed her from standing by her original choice to do the interview.

.@Oprah stayed after her interview for a #BetweenTheScenes, or as she calls it, “that behind-the-scenes thing you do.” pic.twitter.com/teKHK362j2

She went on to reference the backlash she was enduring as “hateration.”

“It is about the seduction. People call it molestation, but there is a big seducing that goes on, and that was important enough for me to take the hateration for,” she explained.

The last time the former talk show host was under such scrutiny was when she appeared on the episode of the sitcom Ellen, where both the character and comedian came out of the closet. Oprah did not waiver in her choice back then, and she is not doing so today either.

.@Oprah is standing behind the Michael Jackson “Leaving Neverland” docuseries. Here’s why.

In the end, Oprah Winfrey decided to respond to the backlash surrounding Leaving Neverland, as well as try to explain why she stills stands by interview Wade Robson and James Safechuck. Her chat with Trevor Noah has once again put the spotlight on her.

However, Oprah is changing the narrative by sticking to her guns, as well as announcing her upcoming documentary on mental illness with Prince Harry. Nice timing Big O! 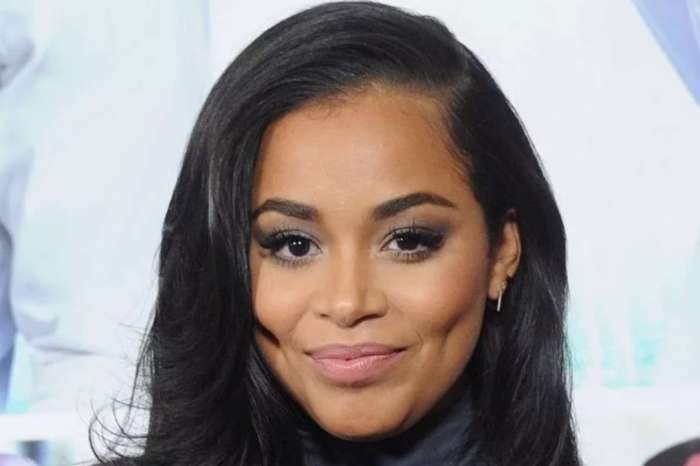