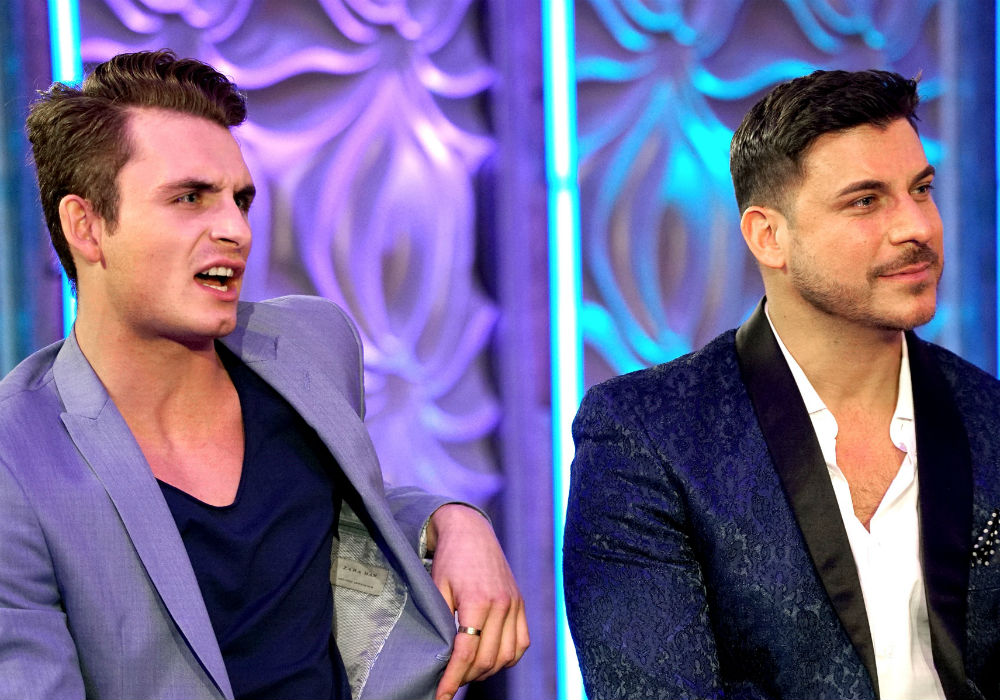 Vanderpump Rules star James Kennedy has not been getting along with his castmates this season, and he believes that it is all because of a “conspiracy” against him that has been masterminded by Jax Taylor. During a recent interview, Kennedy refused to take responsibility for his actions and instead blamed his co-star for his recent troubles.

As fans know, Kennedy started off the current season by rapping about Taylor’s affair with Faith Stowers in front of his fiancee, Brittany Cartwright. Then, he body-shamed Katie Maloney-Schwartz which led to him getting fired from SUR. Kennedy also had a nasty fight with his former bestie, Lala Kent. But, none of that is his fault, says the SUR DJ.

I’m soo sick of the @itsjameskennedy and Raquel bashing!! Jax has no room to talk about ppl not being smart. He can barely form sentences. And Brit needs to chill, he made a joke out of something YOUR man did TO YOU. Get over yourselves. Seriously. #VanderpumpRules pic.twitter.com/Yy6HPVMbAg

“I feel like he’s [Taylor] like the glue to this conspiracy against James Kennedy,” he told the Daily Dish Podcast. “Well, him and Katie, obviously, but Katie’s very out there with it. Jax is more behind closed doors.”

When the interviewer pointed out that Taylor has mostly avoided the situation since confronting Kennedy about his infamous rap, Kennedy said that Taylor is over it, and he is “like an old man that’s getting married now.” He added that Taylor is on a new wave with Stassi Schroeder’s boyfriend, Beau Clark, and “he can enjoy that f***ing wave,” says Kennedy.

He also made it clear that the upcoming reunion is “going to be interesting.”

When Kennedy and his girlfriend, Raquel Leviss, attended the opening of Vanderpump Cocktail Garden at Caesars Palace in Las Vegas, he called this season “an experience.” Kennedy explained that Vanderpump Rules is all about viewers getting the chance to watch and see their side of life, “and it’s one hell of a side,” says Kennedy.

@guess what? I love this girl @raquelleviss ❤️

Kennedy wouldn’t say that his castmates have treated him unfairly this season, but noted that every season has its share of drama.

As for their night out in Vegas, Leviss said that they love Sin City and Caesar’s Palace, and of course they love all of Lisa Vanderpump’s franchises. James Kennedy and Leviss shared that they were excited to celebrate the opening of LVP’s newest hot spot, and they wouldn’t miss it for the world. 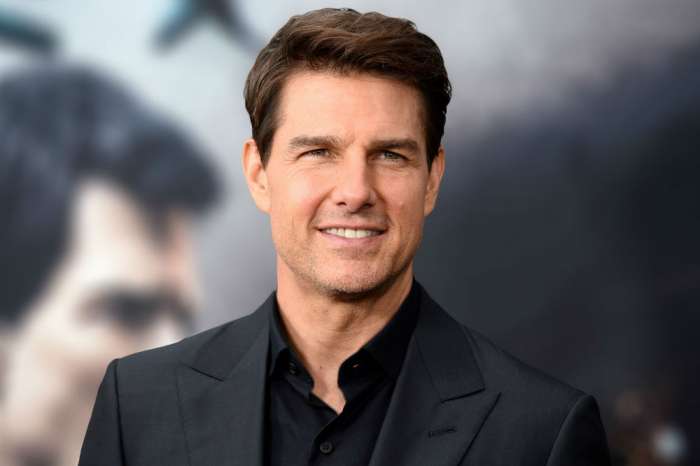