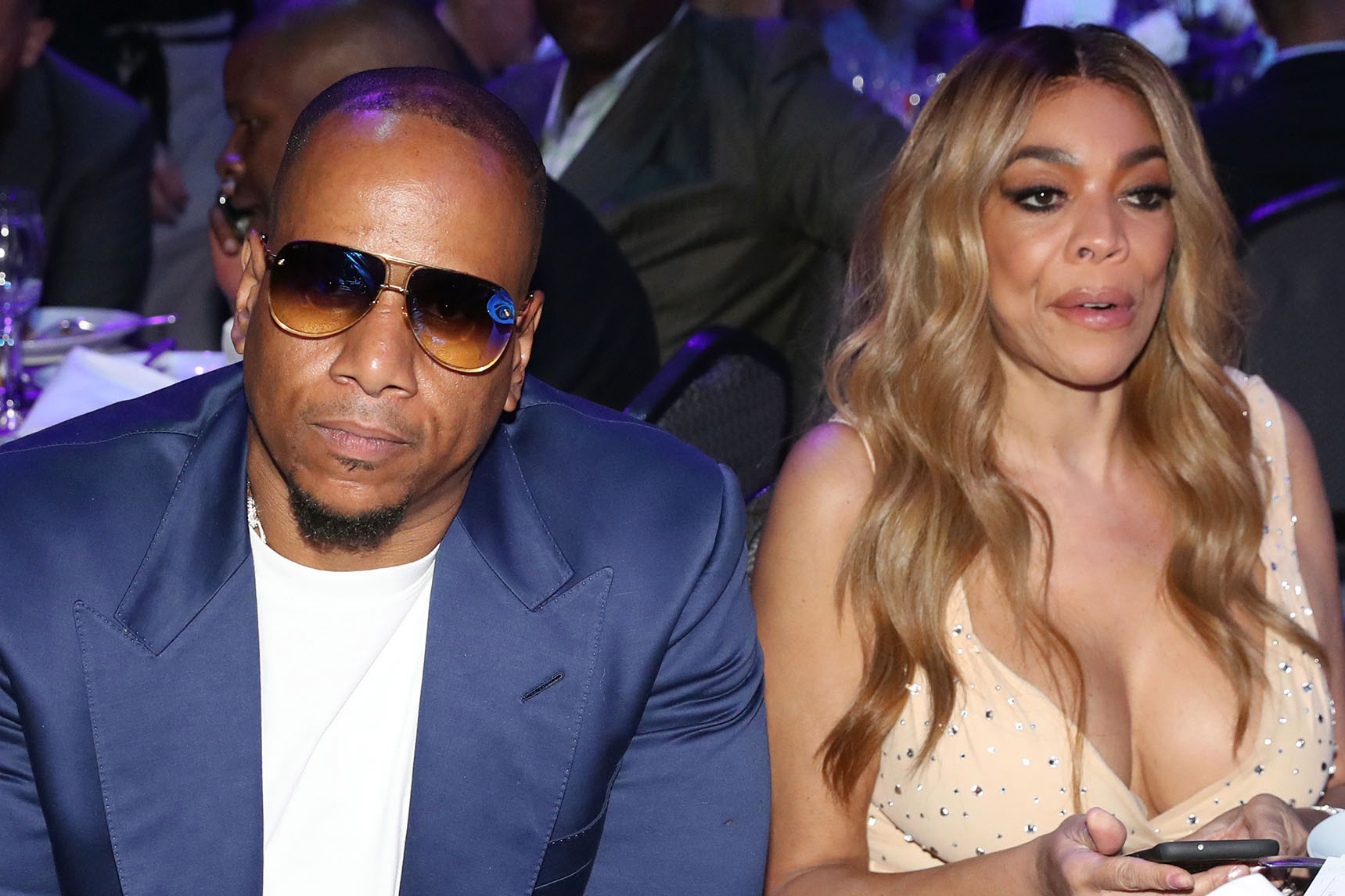 Wendy Williams has been gushing over her mystery doctor boyfriend but one new insider report claims that she is still dealing with trust issues in the aftermath of her estranged husband Kevin Hunter cheating on her. As fans know, the two are currently in the middle of their divorce process and the betrayal still feels recent and raw, especially since they were together for over two decades!

That being said, one source tells HollywoodLife that the talk show host is still to ‘completely let her walls down’ with a man, and that includes her new beau that she is so crazy about.

‘Wendy is struggling with some trust issues after her marriage to Kevin failed. As much as she is enjoying the single life, she’s yet to completely let her walls down with any man. Wendy felt betrayed by Kevin and she truly thought that they would grow old together. He is all she has ever known for so long and she is still adjusting to this transitional period,’ they shared with the news outlet.

The insider went on to dish that Wendy is ‘still working on figuring out what she wants from life and that includes what she is looking for in a potential partner.’

Wendy and Kevin were together for almost 22 years and while she loves the single life, it’s all new to her and is still trying to get used to it.

‘She would love nothing more than to find someone, but she knows that she has baggage to deal with and wants to figure it out before she falls in love again. It’s very much a process since things are still so fresh and in her face daily,’ the source noted.

In the meantime, she and her new doctor boyfriend seem to be having a lot of fun, and who knows, maybe he’ll be the one to help her truly trust men again. 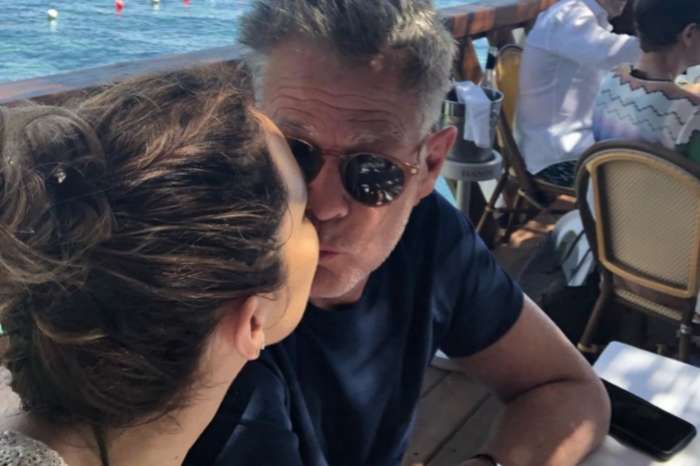