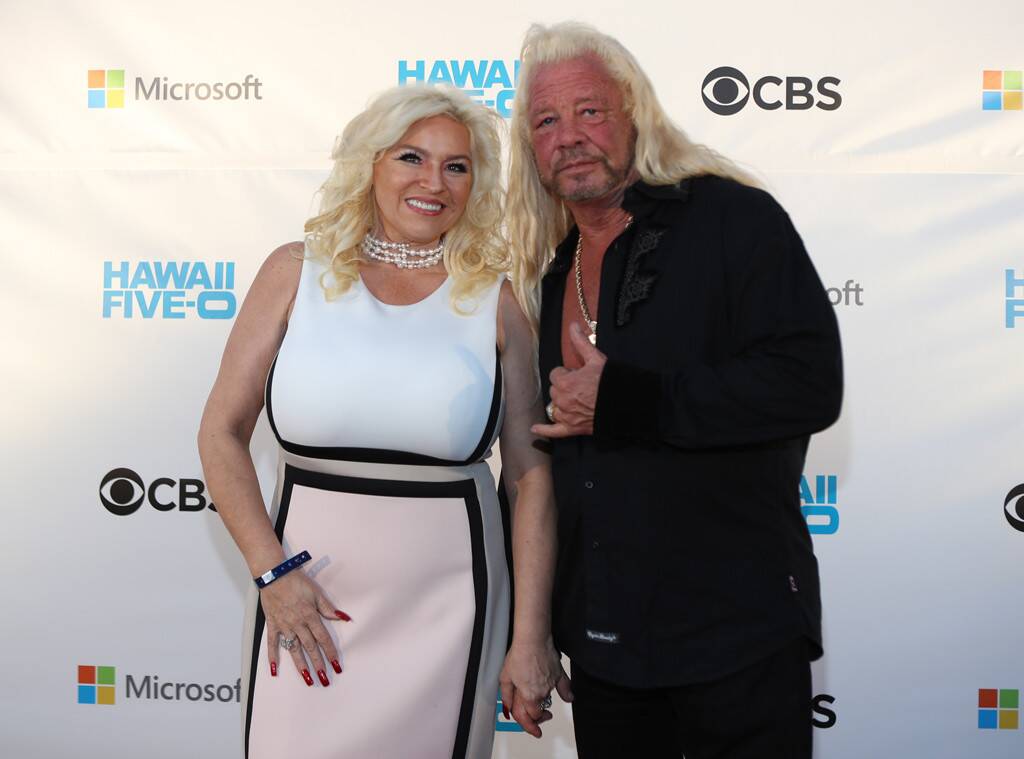 His beloved wife’s passing has been affecting Duane a lot to the point that it even shows! Dog the Bounty Hunter revealed during a new interview that ever since he lost Beth Chapman to throat cancer, he has lost no less than 17 pounds!

It’s been no more than two weeks since the reality TV star lost the fight with the disease and Dog misses her like crazy.

While chatting with Entertainment Tonight, the pained widower said that ‘I lost 17 pounds in two weeks. I can’t eat. Two bites, I’m full. I got to force feed myself like I force fed her.’

Furthermore, Dog shard that Beth would usually decide what to order for him at restaurants and now, he has trouble even reading the menus.

And the lack of appetite is not the only symptom of his grief as apparently, he can’t really sleep all throughout the night either.

But Dog explained that he had been struggling with that in the months that she was dealing with the cancer as well.

‘I wake up to always touch her, especially when she was sick, I’d have to wake up a few times when she stopped breathing. I couldn’t hear it no more. And she’s laying and I’m like…you are not dying like that. I will not let you die. So I’m used to that and I don’t sleep solid anymore,’ he heartbreakingly told the news outlet.

It has definitely been a really difficult time for the husband.

He previously mentioned that Beth tried to prepare him for the possibility that she would not survive the disease but in reality, that did not help at all: ‘You’re never, ever prepared. You can’t prepare. There is no way.’ 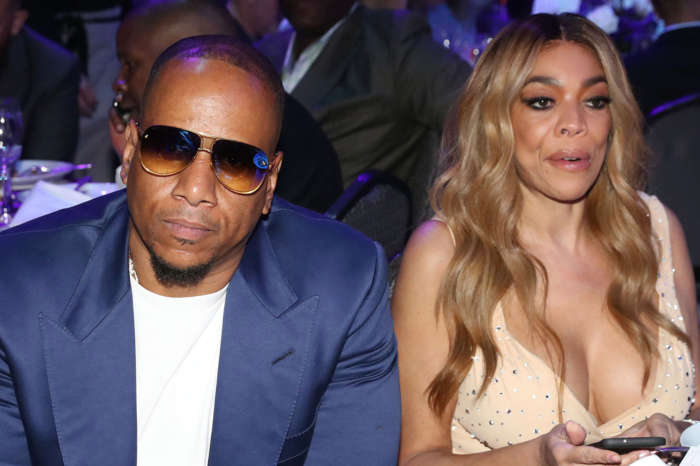