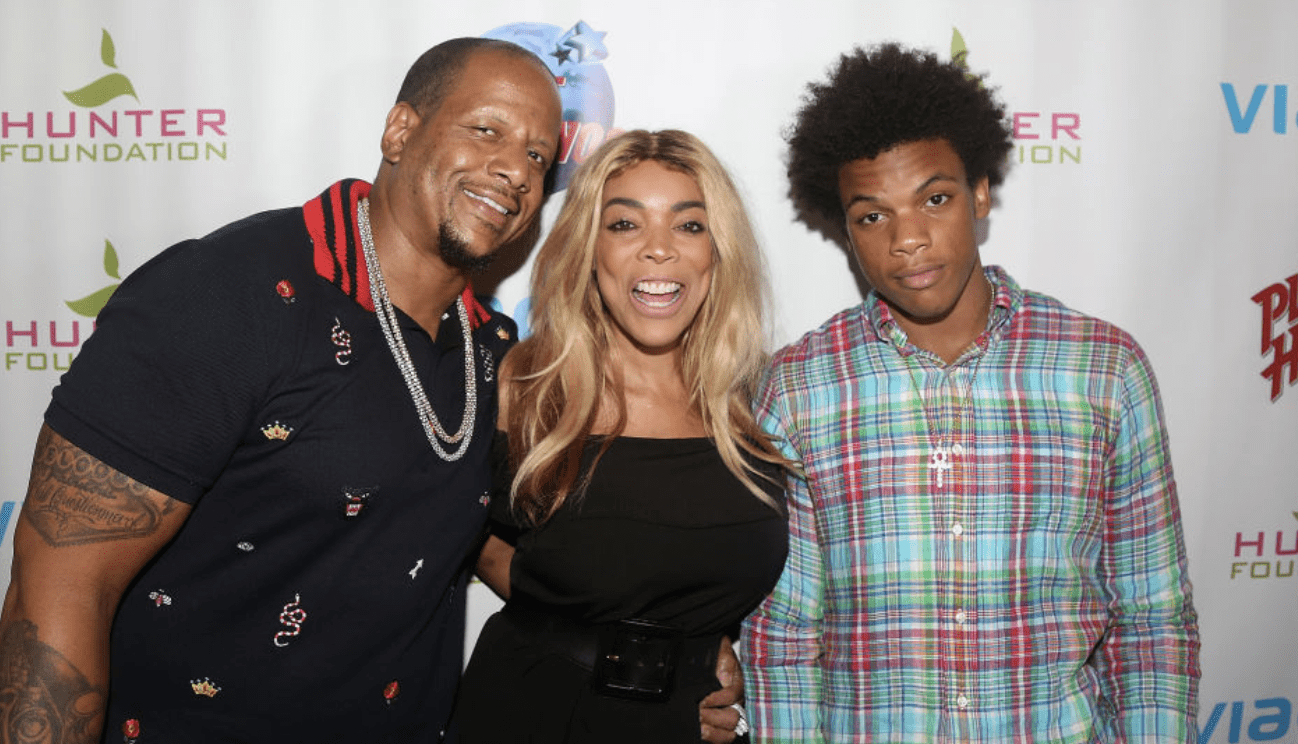 There is no doubt that Wendy Williams’ son Kevin Jr. is her biggest supporter and that is also the case when it comes to her love life! The teenager is reportedly very proud of his mother for getting out there again and dating after her divorce from his father, Kevin Hunter Sr.

Kevin Jr. is happy that Wendy has been able to finally ‘focus on her own happiness’ after being cheated on for years.

This is what a source close to the family tells HollywoodLife.

They dished that Kevin Jr. ‘knows she has been through so much this year, and he is proud of her for finally putting herself first. Wendy’s always put her family’s priorities before hers, but he thinks that it’s healthy for her to focus on herself and on her happiness right now.’

As fans know, Wendy and Kevin Sr. were married for almost 22 years before she filed for divorce on April 10.

This decision was taken following reports that the man had been having a years-long affair that even resulted in a child.

And while the divorce is yet to be finalized, Wendy hasn’t been wasting any more time to start dating.

Furthermore, she isn’t trying to keep her newfound active love life hidden either!

The talk show host just yesterday took to social media to post a pic of her in the arms of an unnamed ‘very sexy’ man.

They were shown holding hands and romantically watching the sunset during a weekend trip to Sherman Oaks.

After all, her show is on vacation until July 8 so she’s taking advantage of the free time to make memories with her hunky new man.

And it’s great to hear that her son is so supportive and wants nothing else but for Wendy to be happy. 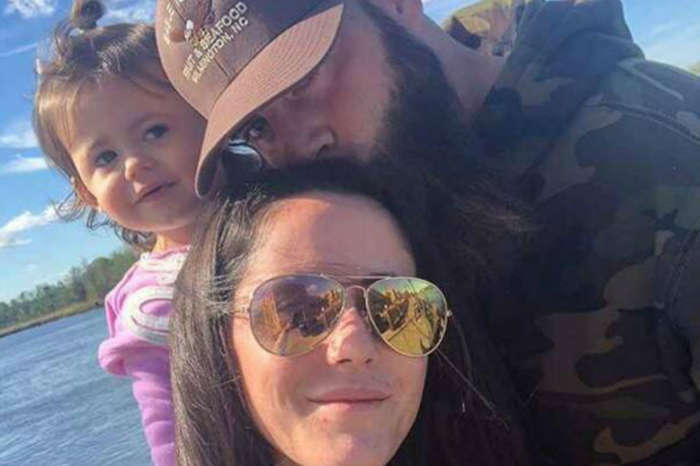