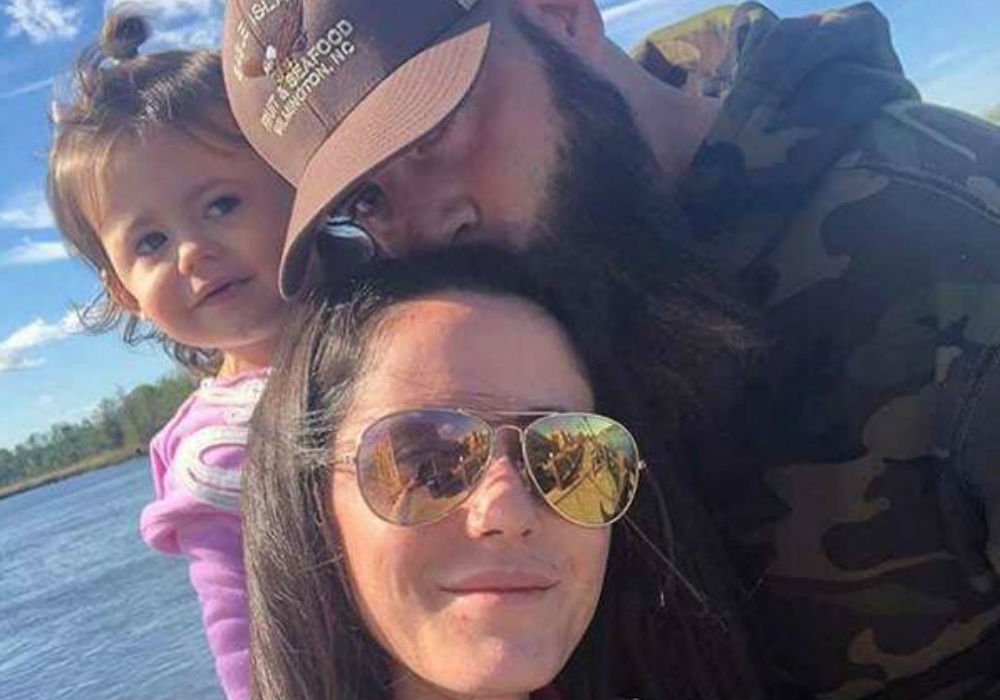 More and more details are starting to emerge about what life has been like at the home of former Teen Mom 2 stars Jenelle Evans and David Eason. After MTV fired Evans last month amid controversy surrounding Eason killing the family dog, the couple lost custody of the three children that lived with them. And now, a new report has revealed that 25 calls have been made to 911 in the past year regarding “The Land,” which is the home Evans shares with Eason in Columbus County, North Carolina.

According to TMZ, Columbus County, North Carolina’s Emergency Services Department has confirmed that at least six of those calls came from someone inside Evans and Eason’s home. Two of those calls went public last week and were from December 2018. Evans called 911 while she was hiding in the attic and claimed that Eason was carrying a gun and attempting to beat down their front door.

On that same day, Eason called for a welfare check on his wife because she wasn’t answering his calls or texts. When the dispatcher informed police of Eason’s call, the officer said that they get  “a lot of traffic from them.”

The Ashley’s Reality Roundup has gone into more detail, claiming that calls came in for things like a warrant being served, a domestic issue, legal papers being served, and people wanting to speak to the police. The majority appear to be requests for welfare checks.

There is also the call Evans’ made last October where she claimed that Eason had assaulted her and one where she reported that someone had sent her a letter that contained a mysterious powder.

Despite calling authorities every other week, on average, for the past twelve months, Evans and Eason are continuing to fight to regain custody of the three children that lived with them: Maryssa, Kaiser, and Ensley. Maryssa is currently living with her mother, Kaiser is with his dad, Nathan Griffith, and Ensley is with Evans’ mom, Barbara.

Evans also has a son named Jace, who has lived with Barbara for the majority of his life, and Eason has a son from another relationship who does not live with the couple.

After four days in court, the judge in their custody case determined that Evans and Eason had put their children at risk, and ruled that they will not be getting the kids back anytime soon.

BREAKING! A new 911 call made by Jenelle Evans in December 2018 has been exposed! Former #TeenMom says she’s hiding in attic as her husband #DavidEason "smashes stuff!" Listen to the terrifying audio: https://t.co/nrTlarpjdG pic.twitter.com/WN9yLp9UZC

“At this time we are cooperating with the judge and legal team from court,” said Evans’ rep in a statement. “We have no comment at this time and appreciate the concerns regarding our client and her children. We will continue to cooperate with the court and their decisions.”

MTV fired Jenelle Evans last month, and they parted ways with Eason back in February 2018 after he posted a series of homophobic tweets. 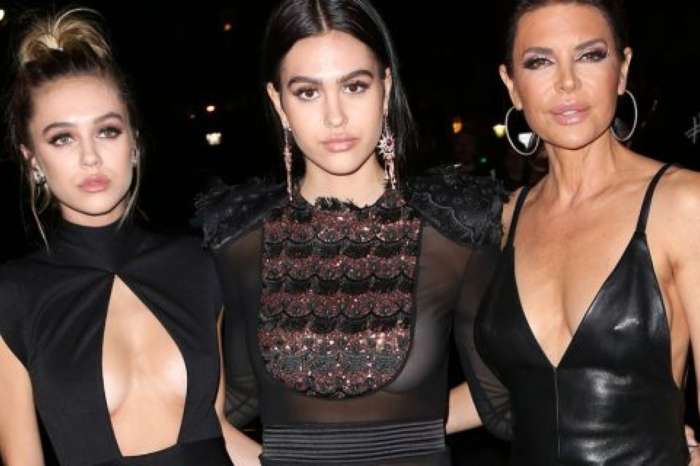 Lisa Rinna Gets Blamed For Daughter's Anorexia And She Claps Back!