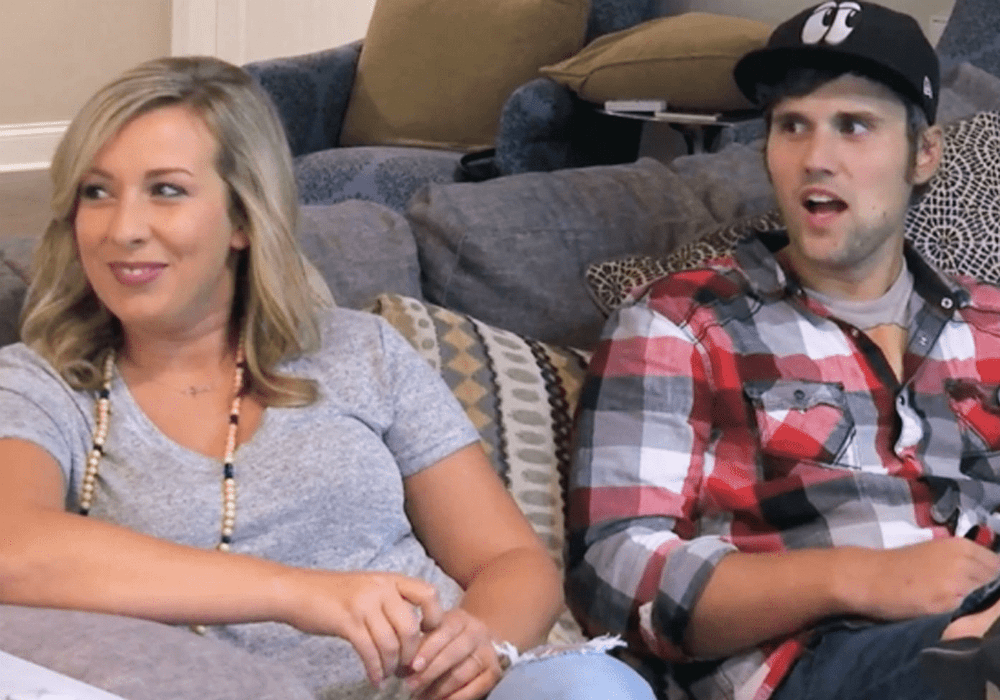 After quitting Teen Mom OG last summer because MTV allegedly didn’t want to share the story of a recovering drug addict, Ryan Edwards is back on the long-running reality show along with his wife, Mackenzie Standifer. Insiders say that the only reason the couple returned is because they are broke and they need the paycheck.

For the past two years, Edwards has been in and out of jail and rehab because of his heroin addiction. This has made it difficult for him to provide for his family, and an insider says that the couple spent every dollar they had before returning to Teen Mom OG.

Standifer has tried to earn some cash by working at her dad’s insurance company two days a week, she made a few appearances on Teen Mom OG last season, and she also attempted to start her own wedding planning business. But, the money problems continue, and her husband’s troubles with his addiction have forced her to live with Edwards’ parents, Jen and Larry.

She just gave birth to their son Jagger last October, and staying at Jen and Larry’s allows the couple to live rent-free, with the added perk of free childcare. In addition to baby Jagger, Standifer has a son named Hudson from a previous relationship, and Edwards shares 10-year-old Bentley with his ex, Maci Bookout.

Edwards’ return to Teen Mom came after he spent 90 days in rehab last fall. In the Season 10 premiere, Edwards asked Standifer “So, how do you feel now that I’m home?” To which she replied, “Well, I have a therapy session in 30 minutes…I’m just kidding.”

“No, I’m glad you’re back, I missed you,” said Standifer. “Now you can change some diapers. And I’m glad that you went and finished the 90 days. I know it wasn’t fun.”

Meanwhile, Bookout was still struggling with Edwards’ return. Last year, she and her husband Taylor McKinney had to take out protective orders against Edwards after he threatened their family. And, even though he had successfully completed rehab, she wasn’t sure she wanted to see him.

“He had a lot of stuff he wanted to say and apologize for, but I’m not sure I’m in a place where I can keep my s— together, if that makes sense,” Bookout told McKinney. “I’m still angry.”

She explained that there are two things you don’t mess with – her kids and her husband – and Edwards “has done both.”

After Ryan Edwards filmed with MTV he ended up back in jail for three months for violating his probation from an old heroin possession charge. He was released from jail in April. 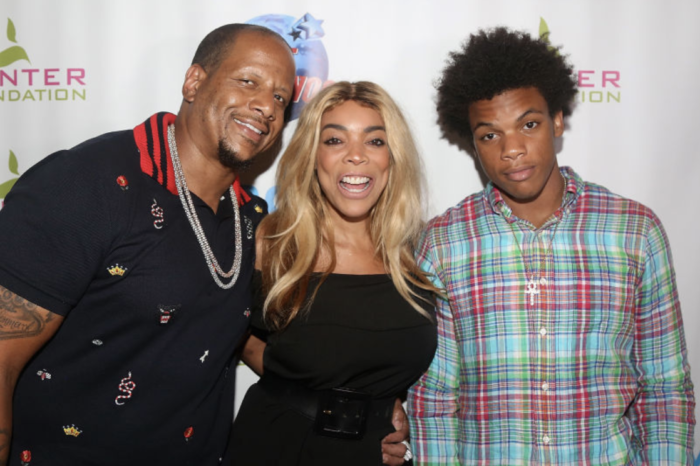