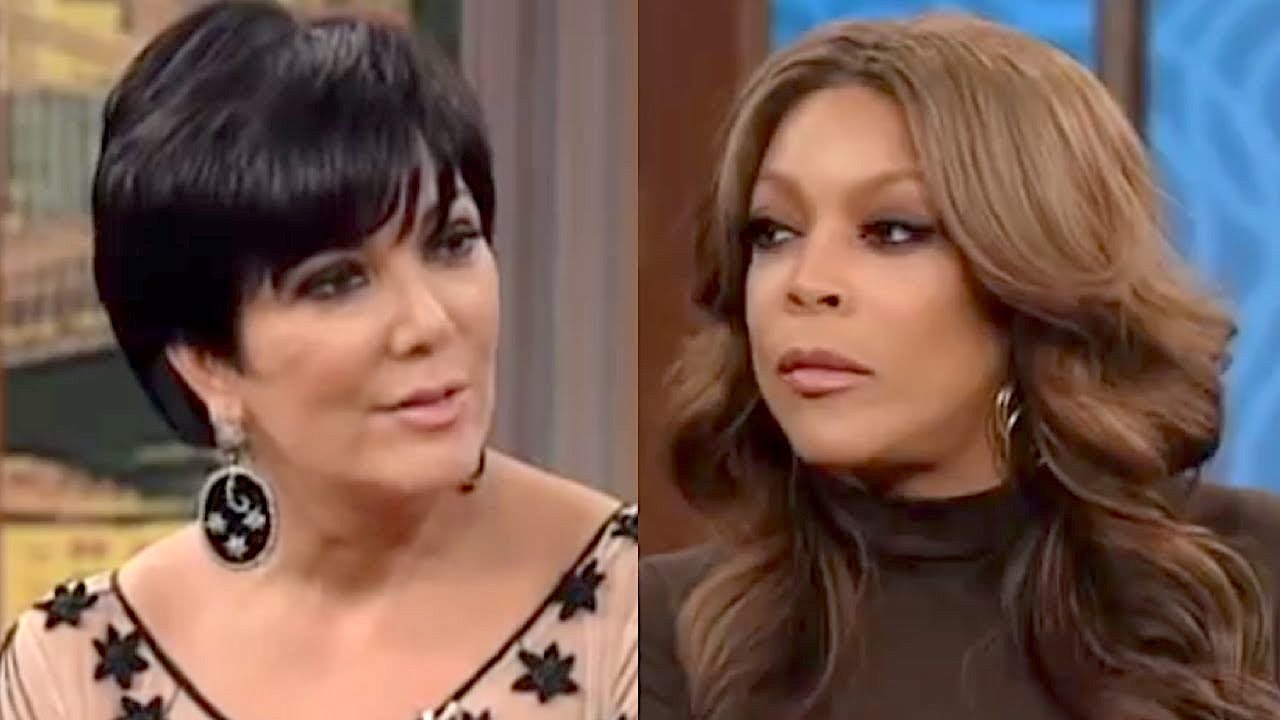 Wendy Williams and Kris Jenner have been getting pretty close lately even though in the past, they were the opposite of friends! Now, it makes sense that they’re getting along since it seems like they both agree when it comes to the topic of cosmetic enhancements and who knows what else?

For now, it’s become apparent that when it comes to plastic surgery, Wendy thinks the same as Kris!

This is something the talk show host herself made clear during the latest episode of The Wendy Williams Show, when she defended the Keeping Up with the Kardashians momager for gifting botox to her pals for Christmas!

Wendy coming to Kris’ aid is after she got quite a lot of backlash over her unconventional presents.

Furthermore, the host wanted to explain why people have no reason to feel offended if they get botox for Christmas.

‘Long before I heard about this, I’ve told you guys before, I gave [botox to] a girl that I hang out with. I want all of my girlfriends to look the part. I do not want it to be like, ‘Wendy surrounds herself with frumpy-dumps to make herself look better.’ I want to do this for you if you cannot do it, but sign this in case something goes wrong,’ Wendy jokingly told her studio audience.

She went on to share that the friend ‘was so happy and I was so happy. She got everything done! If your girlfriend gives you a bit of botox for the holidays, don’t dismiss her. She only wants you to look even better than you already do!’

Previously, Kris explained her decision to gift her friends botox, saying that it’s something ‘everyone loves’ and which she’s been using for many years with great results.

The momager stressed that as long as you talk to your doctor and get it done responsibly, it really works well. 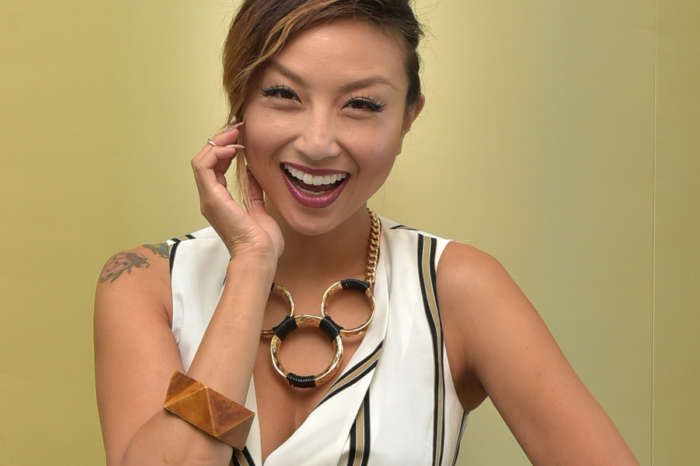