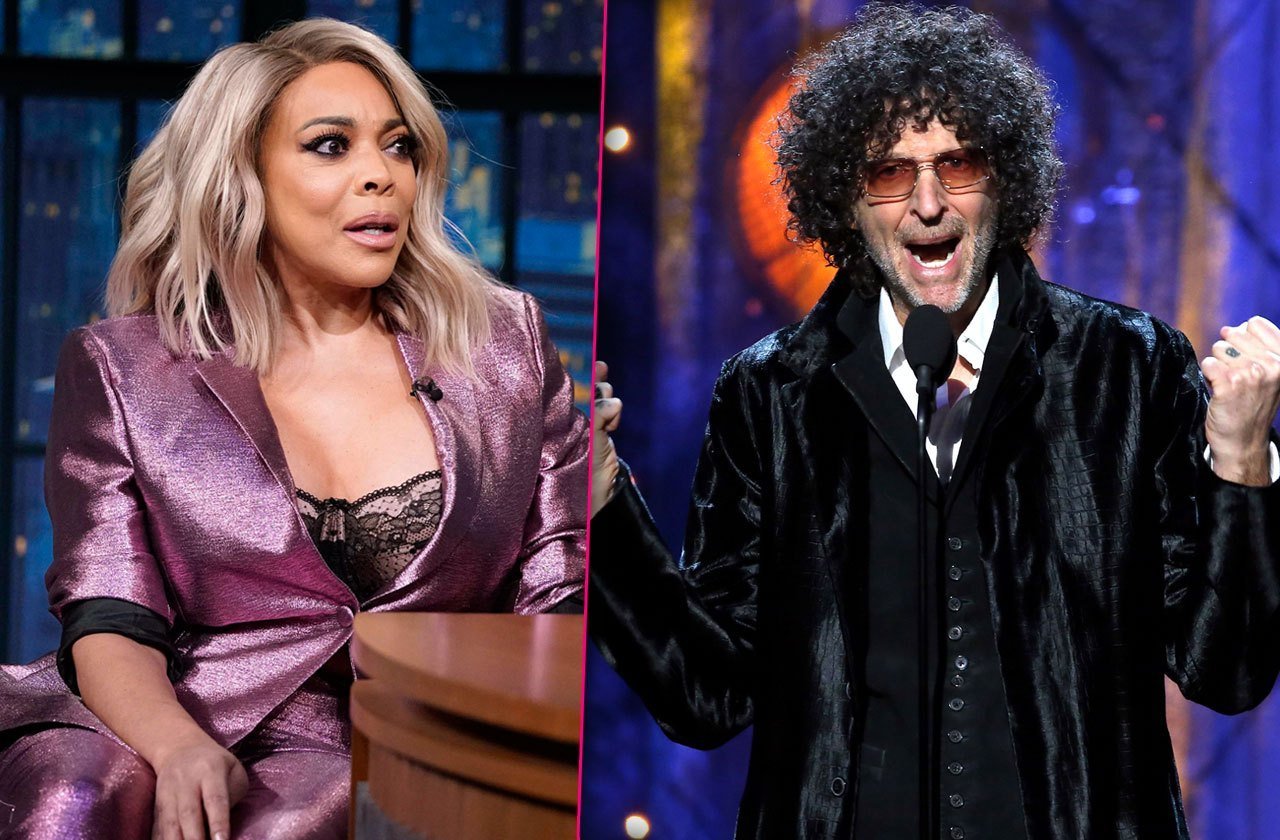 On her latest talk show episode, Wendy Williams announced that her feud with Howard Stern is over! Apparently, the man apologized and has even deleted his hurtful rant about her on his own show.

As fans remember, it’s been a couple of months since the two TV personalities started their very public beef.

It all began in March when Wendy accused Howard of going ‘soft’ in Hollywood.

That is when Howard clapped back on air, calling Wendy a ’jealous b***h.’

It may have been a very explosive conflict but the two managed to make peace pretty fast as, earlier today, Wendy revealed that she and Howard are no longer at odds after he apologized.

Referring to the cover story for The Hollywood Reporter that was published a few days ago, Wendy addressed Howard on her talk show, saying: ‘Howard, I read the article and I saw that you mentioned me and apologized. Howard, you know what, even if you never apologized to me in your life, you’d still be one of the most influential people in shaping my whole career. — You and Oprah, that’s it.’

She went on to say that ‘He went on air and ripped me a new one for no reason, because I knew that I was right — then in this article, he goes on to say he loves me and that I might have seen something in him that maybe he did not see, or something like that. And, that he is kind of embarrassed for ripping me on the air, so he has pulled that from the archives. You will never hear that on repeat… I love him! My heart was broken when he was fighting with me because I was not fighting with him!’

As Howard also acknowledged in his article, it was all a misunderstanding and Wendy never meant what she said in a negative way.

It’s great to hear that the two have made peace. 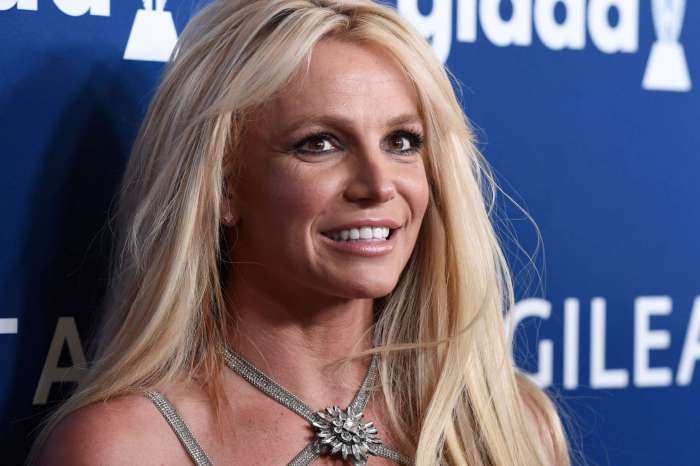