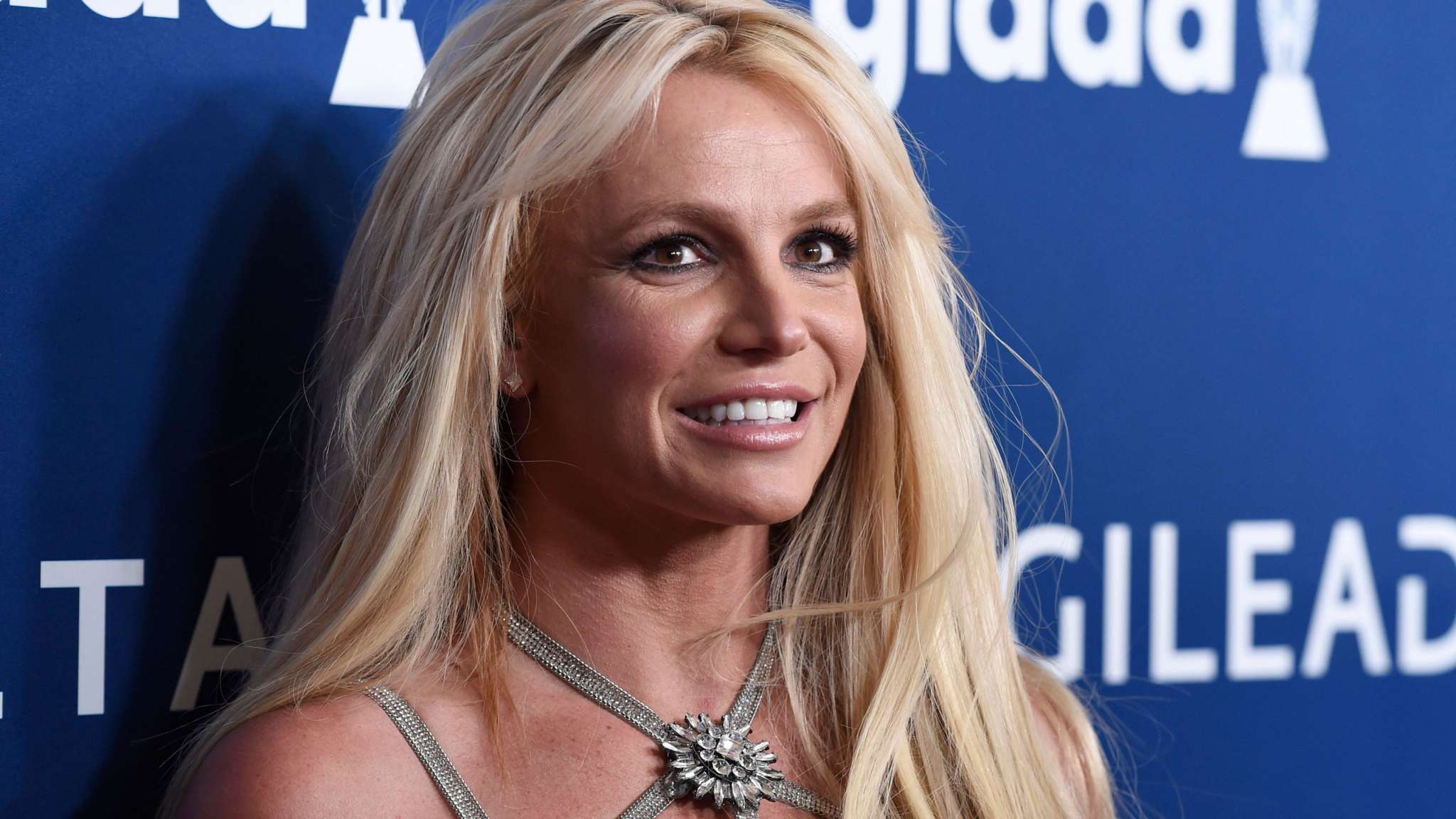 According to a new report, at a closed court hearing on Friday, Britney Spears accused her dad, Jamie, of checking her into a mental health facility against her will! As a result, it looks like the singer has requested to be freed from his control under her conservatorship.

While the court hearing was closed to the media, there are insider reports that claim to know what happened.

TMZ reports that Britney begged the judge dealing with the case to free her from her conservatorship, claiming that her father not only committed her to the mental health place against her wishes but also forced her to take drugs!

The same outlet also previously explained that the sort of conservatorship she is under doesn’t give the conservator any power to do any of that.

Regardless, it seems like Britney wants to put an end to the conservatorship that was established over a decade ago and which lets the father have complete control over his daughter’s assets.

Allegedly, however, the judge refused to grant her request.

The site claims that, before an expert evaluates the star, there will be no changes to the current situation.

Previously, Britney canceled her Las Vegas residency and checked into a wellness facility.

When one unnamed source claimed to know her father had forced her to do this, social media and even fellow stars rallied to ‘#FreeBritney.’

In response, Britney posted that ‘Things that are being said have just gotten out of control!!! There are rumors, death threats to my family and team, and just so many crazy things being said. I am trying to just take a moment for myself, but everything that’s happening is just making it harder for me.’ 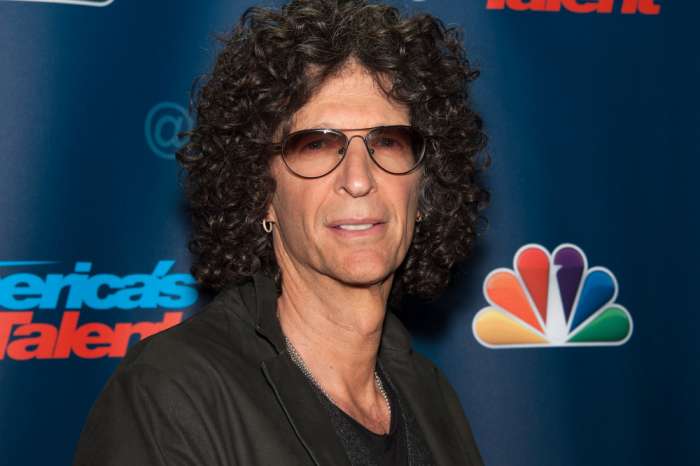