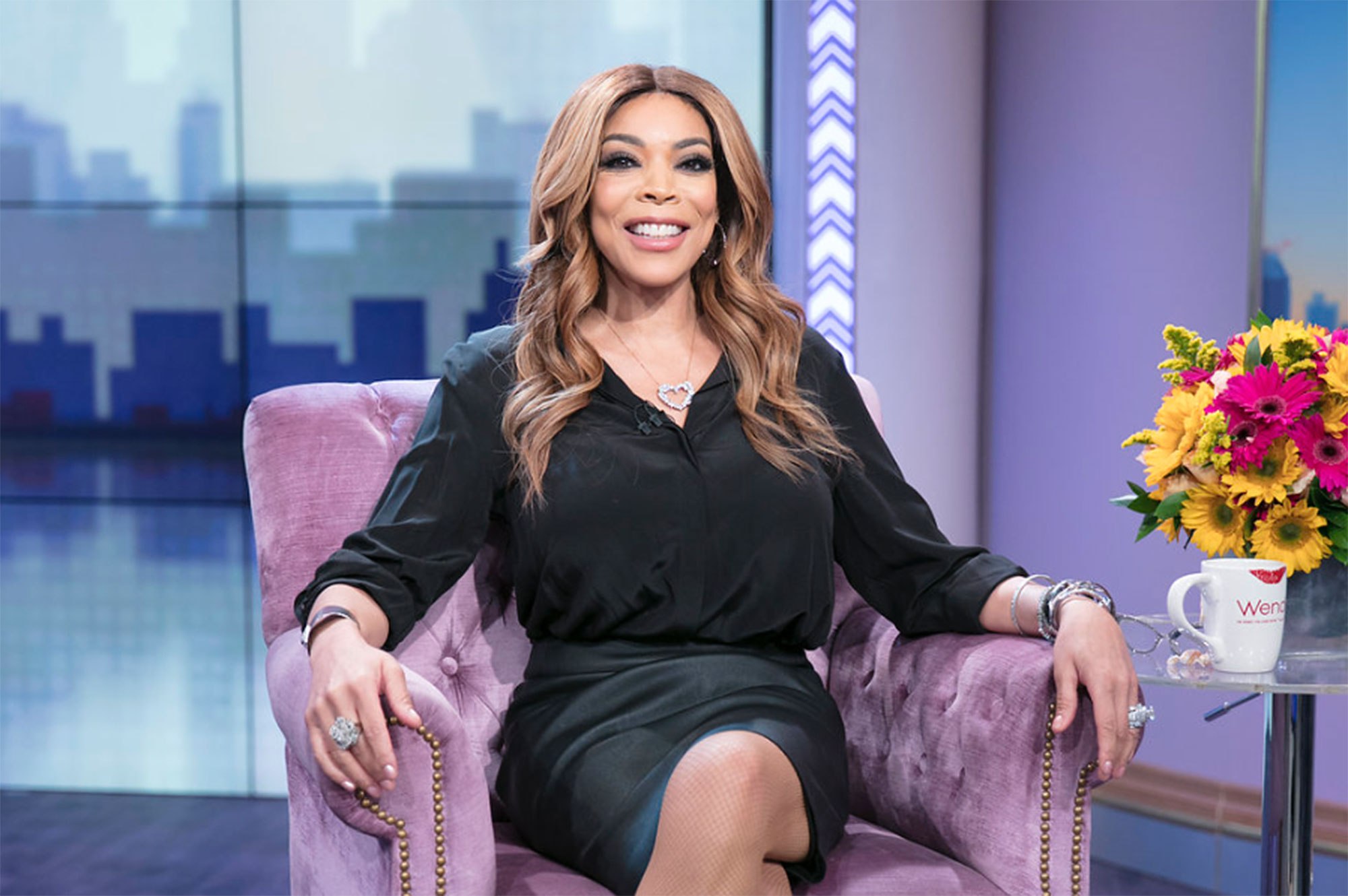 Wendy Williams has been facing a surplus of public speculation about her personal life this past year. Now that she has returned to her daytime talk show program she dropped a bombshell on her viewers.

The host revealed that she has been living in a sober house! The news is especially surprising since she had been showing up to her program nearly every scheduled day (minus the recent hiatus).

The media maven decided to share her experience in an effort to uplift others who know someone who knows someone going through the same thing or going through it themselves.

“For some time now, and even today and beyond, I have been living in a sober house. You know I’ve had a struggle with cocaine in my past. I never went to a place to get the treatment. I don’t know how except God was sitting on my shoulder and I just stopped.”

#PressPlay: #WendyWilliams opens up about living in a #SoberHouse for some time now! (Swipe) Via: @thegreentealivecastdotcom

She went on to say that the only person who knew was her husband Kevin Hunter.

The 54-year-old offered viewers a glimpse inside her daily routine.

“After I go to Pilates, I go to several meetings all around town… and I see my brothers and sisters caught up in their addiction and looking for help. They don’t know I’m Wendy, they don’t care I’m Wendy. We talk and read and talk and read and then I get bored with them. Doors locked by 10 p.m., lights out by 10 p.m., so I go to my room and stare at the ceiling and fall asleep.”

Williams was near tears while sharing her brave experience. It’s unknown whether a relapse was the real cause of her health-related hiatus earlier this year or if it was genuinely due to Graves’ disease.

Between fighting the autoimmune disorder and rumors surrounding her marriage, it’s not a surprise that Wendy is struggling lately. Hopefully, she continues to get the treatment she needs. 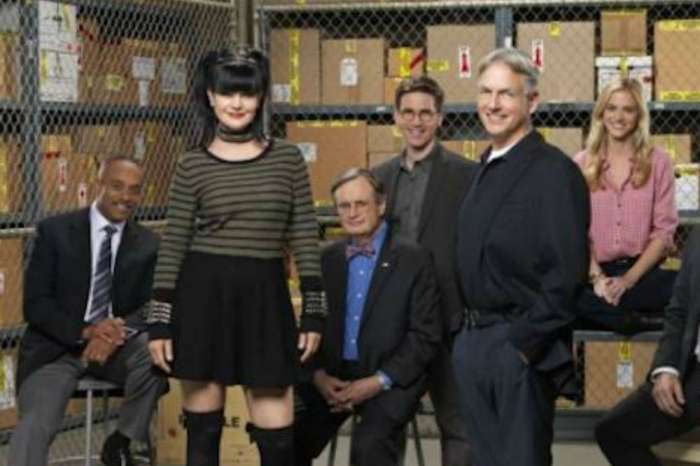