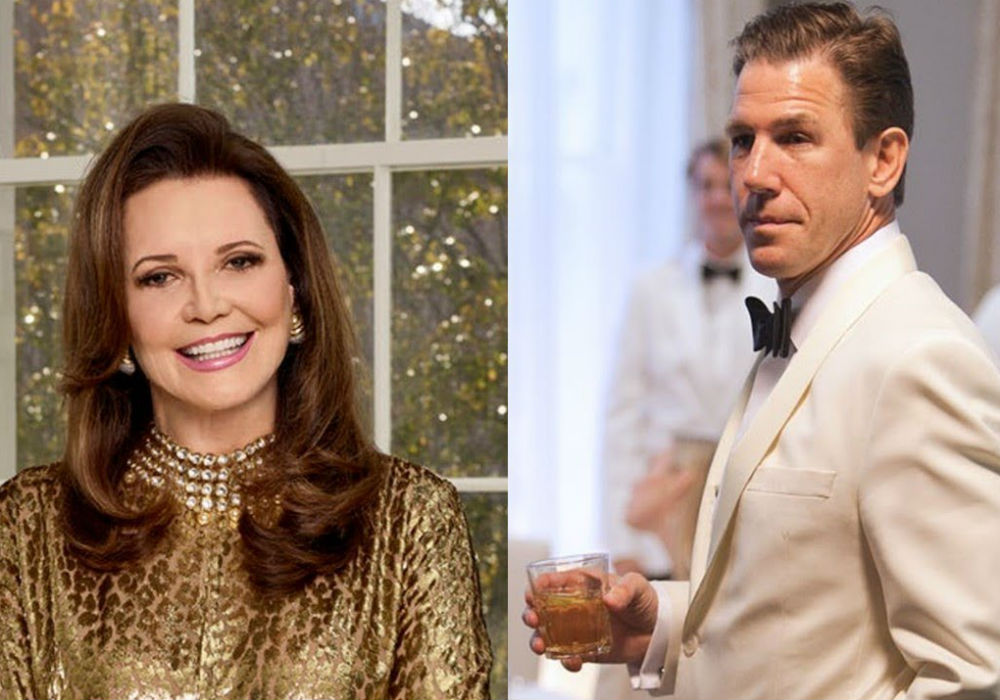 Former Southern Charm star Thomas Ravenel has subpoenaed Patricia Altschul in his custody case with Kathryn Dennis because he believes that the matriarch is conspiring with Dennis to take his kids away. However, Altschul has asked the judge to let her take a hard pass on Ravenel’s request.

The former South Carolina state treasurer believes that Altschul has information that would help him in his attempt to keep joint custody of Kensie and Saint, the two children he shares with Dennis. But, according to court documents, Altschul has asked to be excused from answering questions in a deposition.

This #SouthernCharm custody battle is getting ugly. https://t.co/SXKYYhZDw1

The 77-year-old Southern socialite – who is the mother of Southern Charm executive producer Whitney Sudler-Smith – used to be quite the critic of Dennis when she was going through her problems with addiction and mental health. But, after Dennis successfully completed treatment and seemingly got her life together, the two women have become good friends.

Since Altschul and Dennis are so close, Ravenel has accused the two of conspiring, so that the court will award Dennis primary physical and legal custody of the children, and Ravenel wants Altschul to tell the court what she knows.

All About The Tea is reporting that Altschul says she has nothing to do with Ravenel and Dennis’ custody case and is calling Ravenel’s attempt to depose her “harassment.” Altschul says that her connection to Dennis and Ravenel is Southern Charm, and she has no interest in spending hours discussing matters that are “irrelevant” to the custody of the children.

Currently, Ravenel and Dennis have joint custody of their kids, but Dennis is now attempting to get full custody after police arrested Ravenel for assault charges.

In November, Ravenel filed his own lawsuit against Bravo and Southern Charm producers because he doesn’t want any footage of his children or discussions about him and the custody case to be part of the upcoming season.

He believes that producers convinced Dennis to file for sole custody so it could be a dramatic Southern Charm storyline during Season 6.

Ravenel will soon stand trial for the sexual assault charges. And, he and Dennis have made some nasty accusations against each other in their custody battle, including claims of drug and alcohol abuse on both sides.

Both the custody case and Thomas Ravenel’s assault case are still ongoing.

New episodes of Southern Charm will return to Bravo this summer. 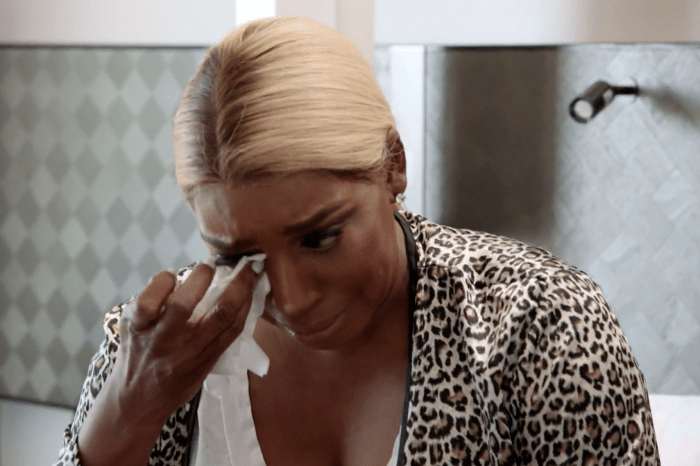