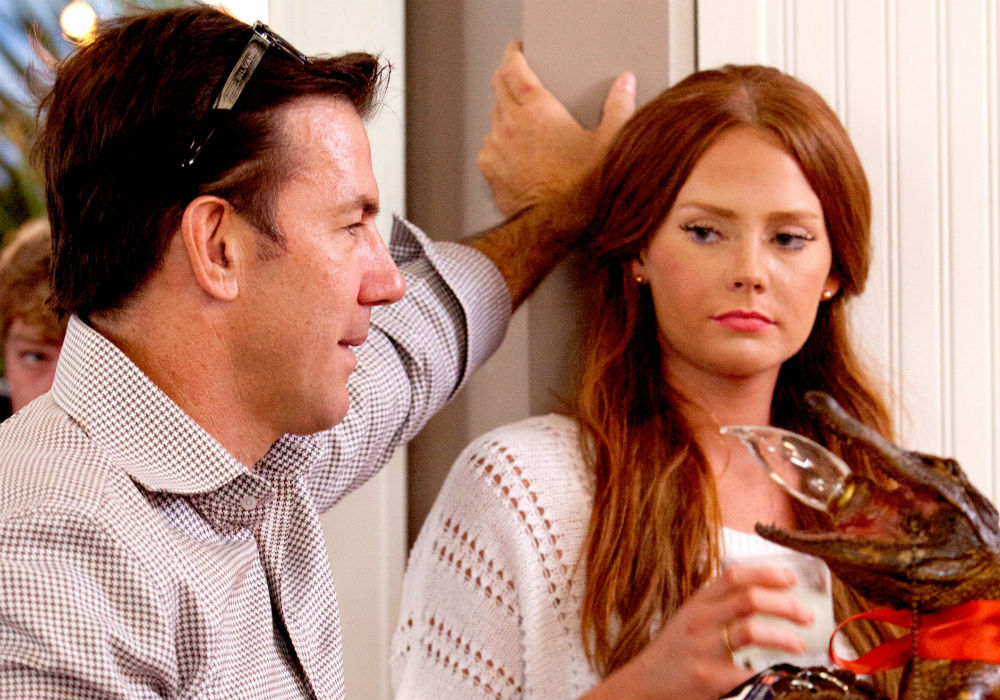 Thomas Ravenel is looking to keep his banking records and text messages a secret in his ongoing custody fight with Kathryn Dennis. The disgraced Southern Charm star appeared in court and begged a judge in South Carolina to deny Dennis’ request that he hand over financial records and texts dating before June of 2017.

Ravenel told the judge that Dennis is asking for the records because she wants to use his sexual assault scandal against him. The reality star claimed that Dennis knew about the sexual assault allegations when they originally reached a custody agreement in 2017.

Everything we know about this #SouthernCharm custody battle: https://t.co/SXKYYhZDw1

He also argued that a previous judge reviewed the materials in question and still gave him primary custody.

According to The Blast, Ravenel asked the judge to allow him to keep certain records private as turning them over would prove burdensome. In addition to the texts and bank records, Dennis requested that Ravenel hand over emails and social media activity for further review.

Dennis is looking to win primary custody of her children. The Southern Charm star lost custody in 2016 because she failed a drug test. Dennis has worked hard to remain sober ever since and was awarded more access to her kids last year. She filed for custody back in October and has been engaged in an intense legal battle ever since.

Ravenel, meanwhile, is still facing charges for sexual assault stemming from an incident involving his children’s former nanny. The nanny accused Ravenel of attempted rape while she was watching his kids inside his Charleston home.

EXCLUSIVE: The ex-nanny of "Southern Charm" stars Kathryn Dennis and Thomas Ravenel testifies about her experience with the couple. https://t.co/1b3shFVU68

He is also suing Bravo and the show’s production company for airing unused footage of his children, which he says violates his original contract stipulations.

Bravo removed Thomas Ravenel from the show shortly after the sexual assault charges came to light. The network has not commented on Ravenel’s lawsuit.

Season 6 of Southern Charm is set to premiere on Bravo later this year. 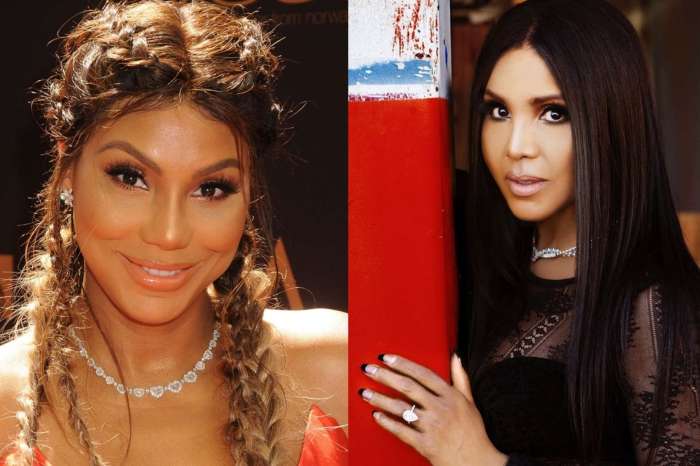 Tamar Braxton Posts A Photo With Her Sister, Toni Braxton Sleeping And Fans, Including Porsha Williams, Are Here For It