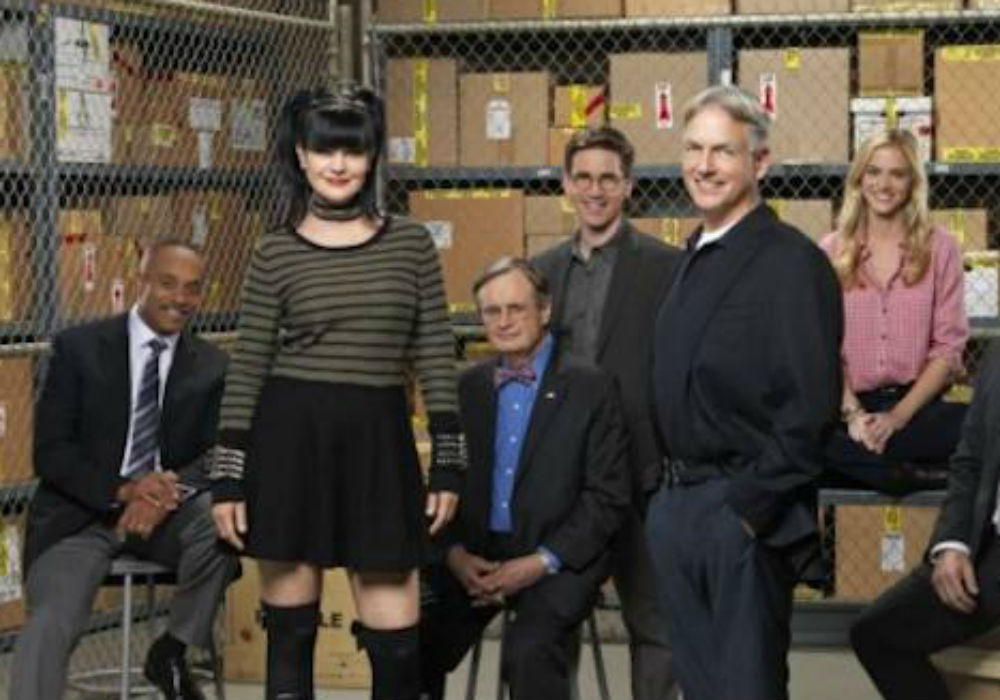 Less than one year after fan favorite Pauley Perrette left NCIS due to a long-running feud with star Mark Harmon, it looks like another cast member could be ready to exit the popular CBS drama. In a recent NCIS episode, David McCallum and his popular character Dr. Mallard – a.k.a. “Ducky” – showed up for an investigation after being noticeably absent in several previous episodes.

Considering he told Gibbs that his future no longer includes NCIS and Jimmy Palmer (Brian Dietzen) should be the permanent medical examiner, is Ducky hinting that his time on the show is coming to an end?

We are thankful for this #NCIS medical examiner duo. Hope you all have a wonderful Thanksgiving.

According to Carter Matt, Ducky will be around for at least a couple of more episodes, but beyond that, his future on the show is uncertain. McCallum is one of the few OGs left on NCIS, but his character has been doing a lot of work in other areas lately, which could mean that Ducky might be heading into another direction soon.

However, it might not be that simple. McCallum’s current contract allowed him to do just a handful of episodes this season instead of all 24 so he could enjoy life and spend time with his family. But that doesn’t mean he is ready to say goodbye forever.

Making the recommendation of Jimmy as the next medical examiner might just be Ducky’s attempt at bringing stability to the office while he is out working in the literary world. That doesn’t mean he can’t assist on cases and still be a part of the show.

Ducky did say during an autopsy scene that it could be his “last autopsy for a while. Perhaps ever.” CBS has not announced any cast changes, and McCallum has also remained quiet about his future with the show.

It is quite possible that he will continue to do just a few episodes each season. There is also the possibility that Season 16 could be his last.

If McCallum is leaving NCIS, it won’t be under the same circumstances as Perrette, who posted cryptic messages on Twitter about a “machine” silencing her and accusations that “he did it.” Instead, McCallum is 85 years old and has had a long career. He might just be ready to retire. And, hopefully, his character will get a proper send-off.

Gibbs is way too old. He has lost more than a step in his acting and action. I hope he walks off the show because the show is really starting to Suck! Gibbs does not realize what Ziva, Tony, and Abbey brought to Gibbs! Just plain stupidity.
Maybe the chief Producer was not wrong from the very start?

Mark Harmon looks as if he could be a real bad a** to go up against. I envy no one who has to square off with him.