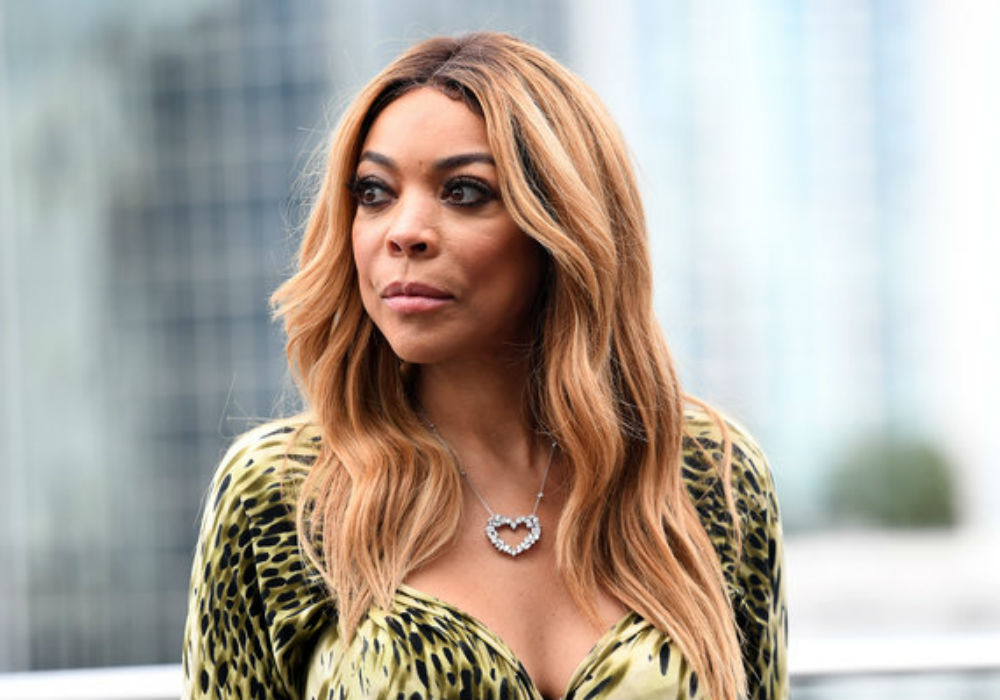 Wendy Williams just confirmed that she is dealing with a fractured shoulder – but sources close to the television host claim that she is hiding a more serious health issue.

Williams announced her injury on Tuesday’s episode of her show, assuring viewers that she will not need surgery.

The announcement came after Williams was forced to cancel Monday’s episode.

#WendyWilliams im watching initial time and #omg she looks and is talking like she is Stoned. It it always that way or is this new?

Although Williams blamed her recent troubles on her shoulder, an inside source told Radar Online that the TV host is using her injury to mask a more serious health issue.

“Something bad is going on with Wendy,” the source revealed.

The source added that Williams has been behaving oddly for several weeks, both on and off the show. Her close friends are worried about her health and believe something serious is going on.

“She can barely stand at times, and has totally checked out. It’s a major problem,” the insider added.

Watching Wendy Williams and she seems so off today! I hope all is well w/ her. @WendyWilliams

Williams has not commented on the health scare rumors.

On a recent episode of her show, Williams told fans that she enjoys sitting because she prefers it to having to stand and walk around. She did not offer any other explanation as to why she suddenly stopped standing on the show, which only led to more speculation.

We also do not know how Williams fractured her shoulder, other than the incident occurred sometime over the weekend.

This is not the first time Williams has faced health rumors.

Something is seriously wrong with #WendyWilliams she can barely walk her eyes are bulging out like crazy especially the left. She just barley made it to her chair. #howudoinfrfr

At the time, Williams assured fans that she simply overheated in her costume and was going through menopause. A few months after the incident, she took time off work to deal with a hyperthyroid issue.

There is no telling what kind of serious health issue Williams may be dealing with or if it is related to her recent injury.

We can only hope that Wendy Williams’ recovery goes well and that she gets back to normal as quickly as possible. 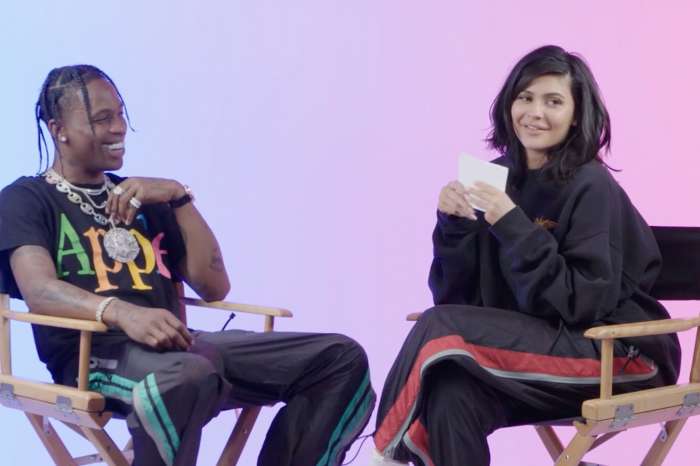