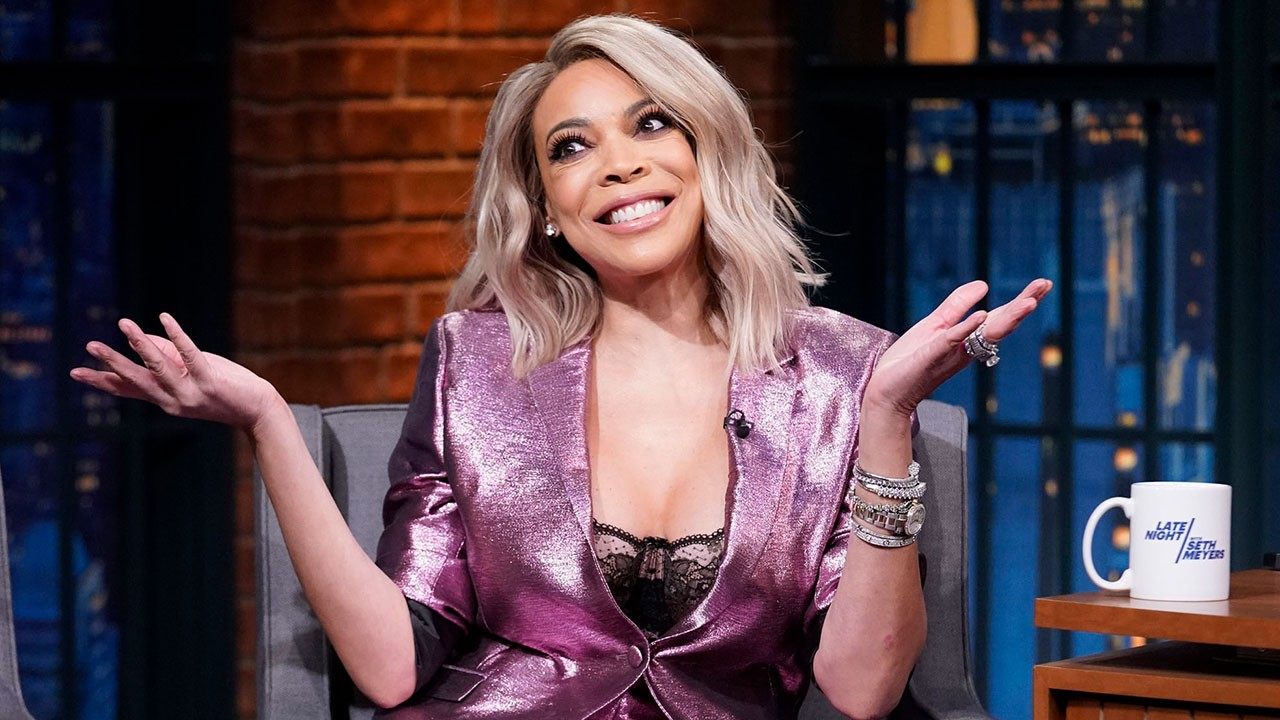 The talk show host canceled Monday’s episode after apparently fracturing her shoulder but returned yesterday with her arm in a sling. During her Hot Topics segment, Wendy Williams explained to her audience what happened.

‘So I have a hair fracture on my shoulder. I did it on Sunday, and by Monday morning, it was on fire! There is no way I could have done yesterday’s show… I was all about medical care yesterday, [going] from one doctor to the other,’ Wendy stated.

The celeb did not reveal what exactly led to the fracture but assured her fans that she is getting better and will not need to undergo surgery.

As for what the medical specialists told Wendy, she shared that ‘They tell me I am very healthy… for a person over 50. I do not need an operation, and I am not wearing a hard cast, but I have a sling, and I have my flower ring on too, just so you know. Staff, crew, the show will go on!’

Since she admitted that her shoulder was still pretty ‘tender,’ Williams said she was really looking forward to her break so that she could just go home and rest.

This is not the first time the talk show host experiences health problems on air.

A bit over a year ago, Wendy actually collapsed during a live broadcast!

Furthermore, in July, she also got candid with ET about her past cocaine addiction, which was as you can imagine, also putting her health and even life in danger.

She told the outlet that she was ‘a functioning addict’ and while her bosses knew about her problems with the substance, they did not fire her because she was making ratings! 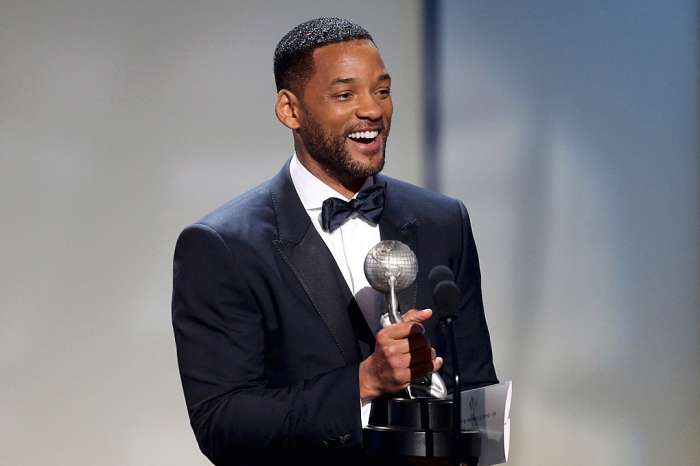 Will Smith Confirms That The Genie In "Aladdin" Will Be Blue