Will Smith Confirms That The Genie In “Aladdin” Will Be Blue 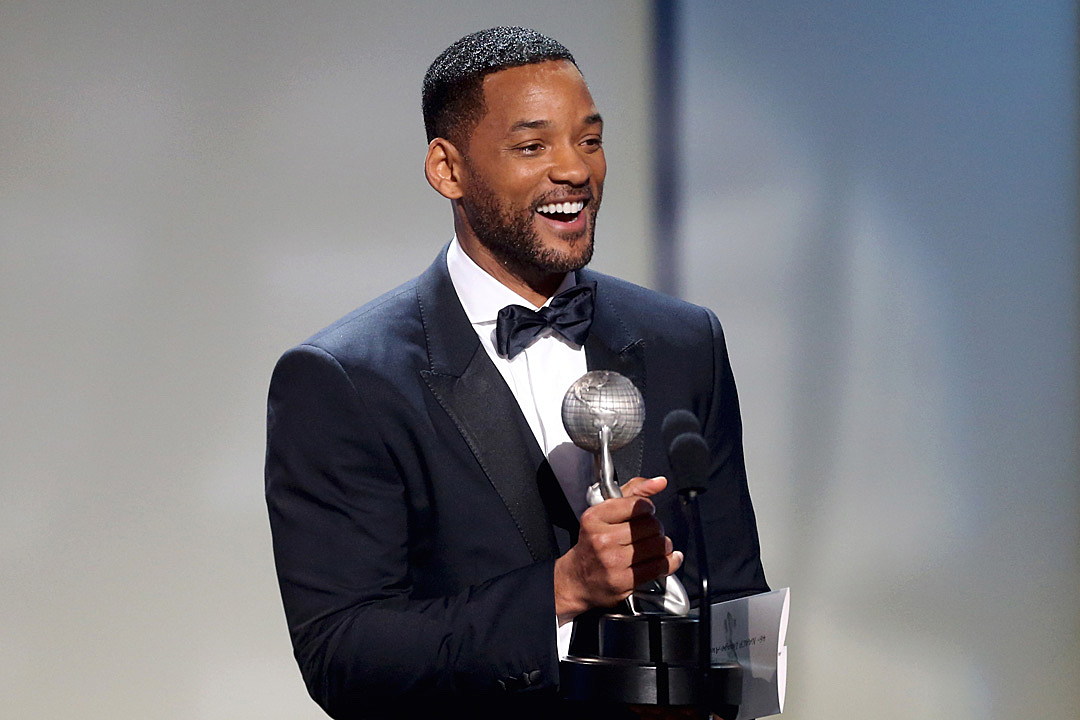 The world is getting ready for the much-anticipated live-action remake of the classic Disney animated movie, Aladdin. And perhaps the most awaited character of all is Will Smith’s Genie, formerly portrayed by the legendary comedian, the late Robin Williams.

According to Just Jared, Entertainment Weekly was the first to reveal a sneak peek at the iconic character. However, fans noticed there was something about him that was a little different.

The Genie in the 1992 animated movie was blue, and fans were curious to see if Will Smiths’ Genie would be the same color. Just Jared reported that Will Smith confirmed the character’s color will be blue.

It all started when Will, 50, worried fans due to the cover of Entertainment Weekly, which featured him alongside Mena Massoud, 27, and Naomi Scott, 25. You can check out the post that had fans concerned below. As you’ll see, Will’s appearence hasn’t been modified with CGI.

BAM!! First look at the Genie ?‍♂️, Princess Jasmine, and #Aladdin! Check Me Rockin’ the Top Knot Ponytail Vibes in @entertainmentweekly ? (and yes, I’m gonna be BLUE! 🙂 This is how the Genie is in Human / Disguise Form. My character will be CGI most of the movie.)

On Instagram, Will wrote, “BAM!! First look at the Genie!” before going on to say, “Yes, I’m going to be BLUE!” For the most part, the actor added, the Genie will be entirely CGI.

There’s no question Will has a difficult job, considering the widely acclaimed rendition of Robin William’s character. However, in past interviews, Will said he was more than aware of the expectations and was ready to take it on.

During a chat with Entertainment Weekly, Will said whenever someone has the task of taking on an iconic role, “It’s always terrifying.” Will said, “Robin didn’t leave a lot of meat on the bone with the character,” insinuating he did his job so well, that there was hardly any room for improvement.

Rather than intending to completely revamp the original Genie, Smith used his past roles in Independence Day, the Fresh Prince of Bel-Air, as well as Bad Boys, as a foundation for how he would create his own version.

Fortunately, Will figured out a way of thinking about it. Rather than trying to fit in Robin’s shoes, he chose an entirely different lane. The “flavor,” of the character would be unique, in contrast to just trying to compete. 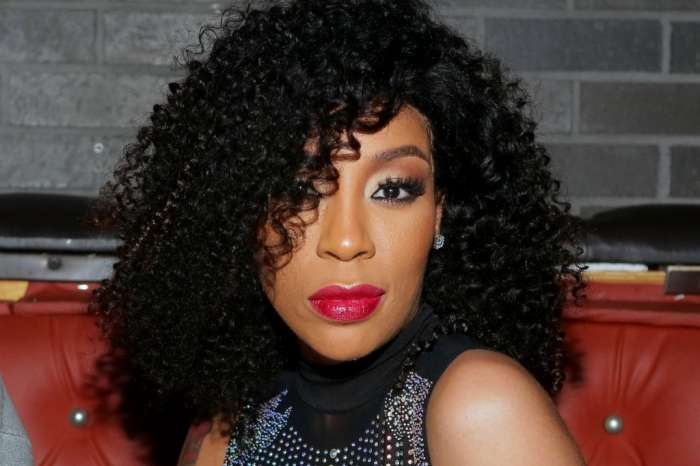 K. Michelle Is Giving Advice To Women Who Want To Get Plastic Surgery