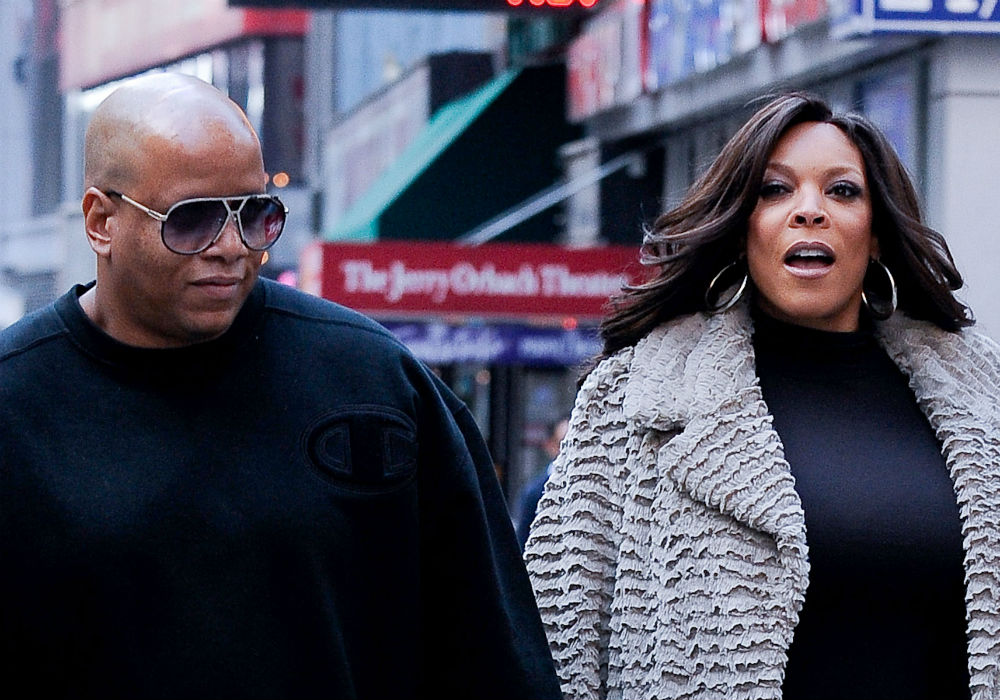 The drama surrounding daytime talk show host Wendy Williams has been making headlines for weeks, but it turns out that Sharina Hudson, Kevin Hunter’s mistress, has been in Williams’ life for more than a decade. Earlier this week, photos surfaced from a blackout party at New York’s Dirty Disco that Williams hosted back in 2007, and in the pics, a 21-year-old Hudson is hanging out at the exclusive event.

Radar Online obtained the photos that also feature Williams and Hunter mingling with guests, as well as Williams’ former sidekick Charlamagne Tha God and ex-New York Jets star Kerry Rhodes. But, it’s Hudson’s appearance in the photos that are quite shocking.

Hudson and Hunter have allegedly been having an affair for ten years, and he also got her pregnant twice before she gave birth to their first child last month.

“It’s astonishing that Kevin could go behind Wendy’s back for more than a decade,” dishes an insider.

In many of the photos, Williams can be seen guzzling champagne, and in some of the snaps, she appears to be far from sober.

As fans know, Williams recently admitted to living in a sober house, and she also has a 24-hour sober coach. Many believe that her recent struggles with addiction have been fueled by Hunter’s infidelity.

But, this isn’t the first time that Hunter has stepped out on his wife. Back in 2001, Williams wrote about her husband’s first affair in her memoir Wendy’s Got The Heat.

Surprisingly, Hunter got his own chapter in Williams’ memoir, so he could explain why he cheated on his wife while she was pregnant with their son, Kevin Jr.

“Men seem to be able to separate love from sex,” wrote Hunter. “For me, the affair was not that serious. It’s serious when it comes to a long-drawn-out thing, and you’re dealing with somebody who doesn’t understand.”

He went on to write that if it doesn’t work for him and Wendy, then it won’t work with anyone. Hunter added that his relationship with Williams was “it” for him; otherwise, he will be solo.

When she returned to her talk show early last month, Williams told her audience that she was in still in love with her husband. But, since the news broke that Hudson gave birth to a baby that is allegedly Hunter’s, she has been spotted without her wedding ring.

There have also been rumors that the couple is looking to separate, and they are getting advice on how to make that happen since they are business partners as well as spouses. 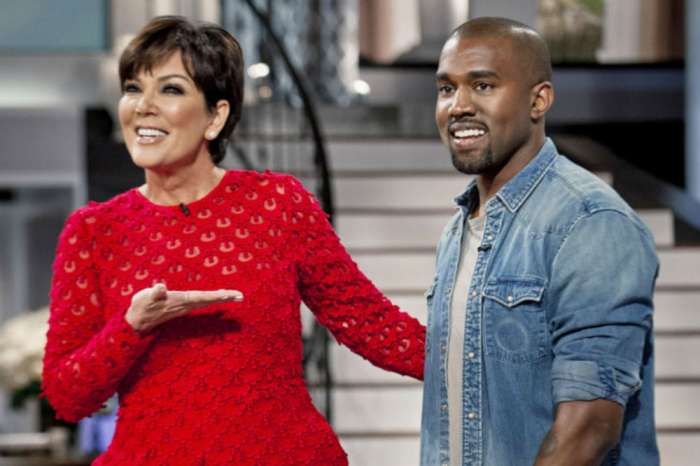