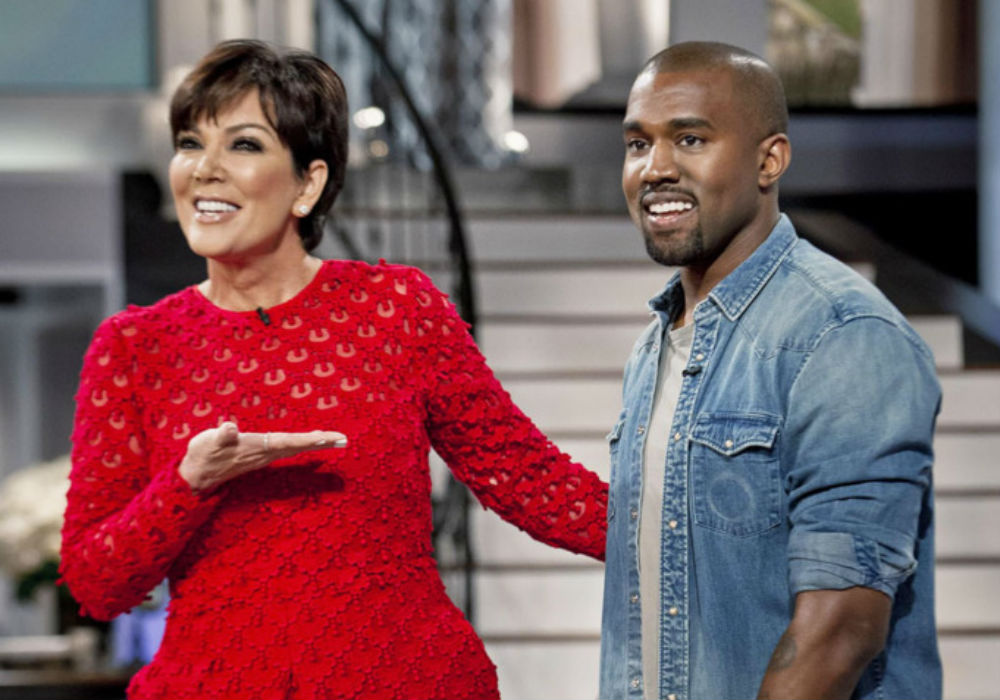 After being part of the Kardashian family for nearly five years, Kanye West is finally becoming a major star of Keeping Up With the Kardashians. And, according to insiders, Kris Jenner is hoping that the rapper’s new role will increase ratings and save the show.

“Kanye is really in creative control of content for season 16, and that is why viewers saw such a different level of production value in the premiere episode,” says an insider. “Kris has decided to let him take the reign a bit, and she is just praying that his vision boosts ratings! He is telling her that things need to change, and she is putting her own vision aside for a minute to let him hop in.”

Kanye West was born to be a reality TV star @chicksintheoff pic.twitter.com/9HoHR9JYgt

During the Season 16 premiere, West made his first confessional alongside his wife, Kim Kardashian. The couple announced that they were expecting baby number four, and then the couple traveled to his hometown of Chicago to show his childhood home to North. The 41-year-old also had to settle things with fellow rapper Rhymefest, and he showed off his renovation project, the Regal Theater.

According to Radar Online, West will be using KUWK this season as a platform to show off his various projects. Both Khloe and Kourtney are completely on board with Kanye’s vision and believe he is a genius. They are also hoping that his ideas will bring higher ratings.

In addition to his new role on KUWK, Kanye has been holding Sunday church services every week – which Kim calls a “healing experience” – and he is bringing the service to Coachella this year. Kim says that she is excited for Kanye to perform at Coachella because she has never been, but when it comes to the church service, it will be all music and no sermon.

Kim says that the service will be a very spiritual Christian experience, and it’s all about something Kanye believes in – Jesus. However, the reality star made it clear that people don’t have to be a Christian to attend, explaining that the family’s Muslim and Jewish friends have shown up in the past and “they loved it.”

Celebrities have also been spotted at Kanye’s Sunday service, including Katy Perry and Orlando Bloom, and Kim gives fans an inside look on her Instagram and Snapchat stories.

Kim says that everyone who shows up to a service knows it is a healing experience with an amazing choir and messages about love to begin the week.

Kanye West’s gospel service at Coachella will be at sunrise on Easter Sunday, and a lineup of artists will join him, including Ariana Grande, Khalid, and Zedd. 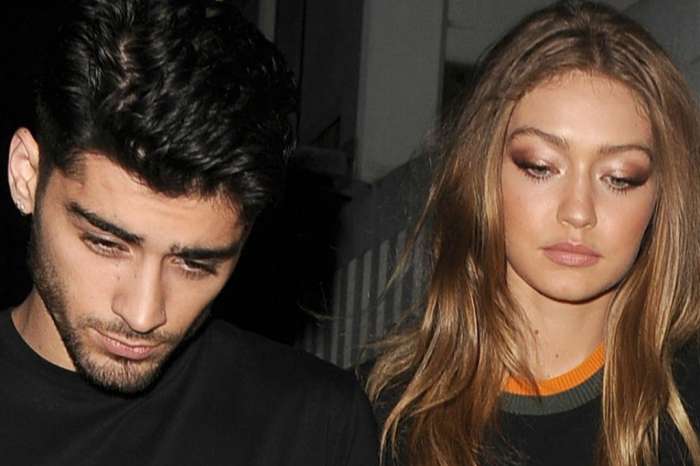