Wendy Williams And DJ Boof Enjoy Dinner Together And Now Fans Ship Them! 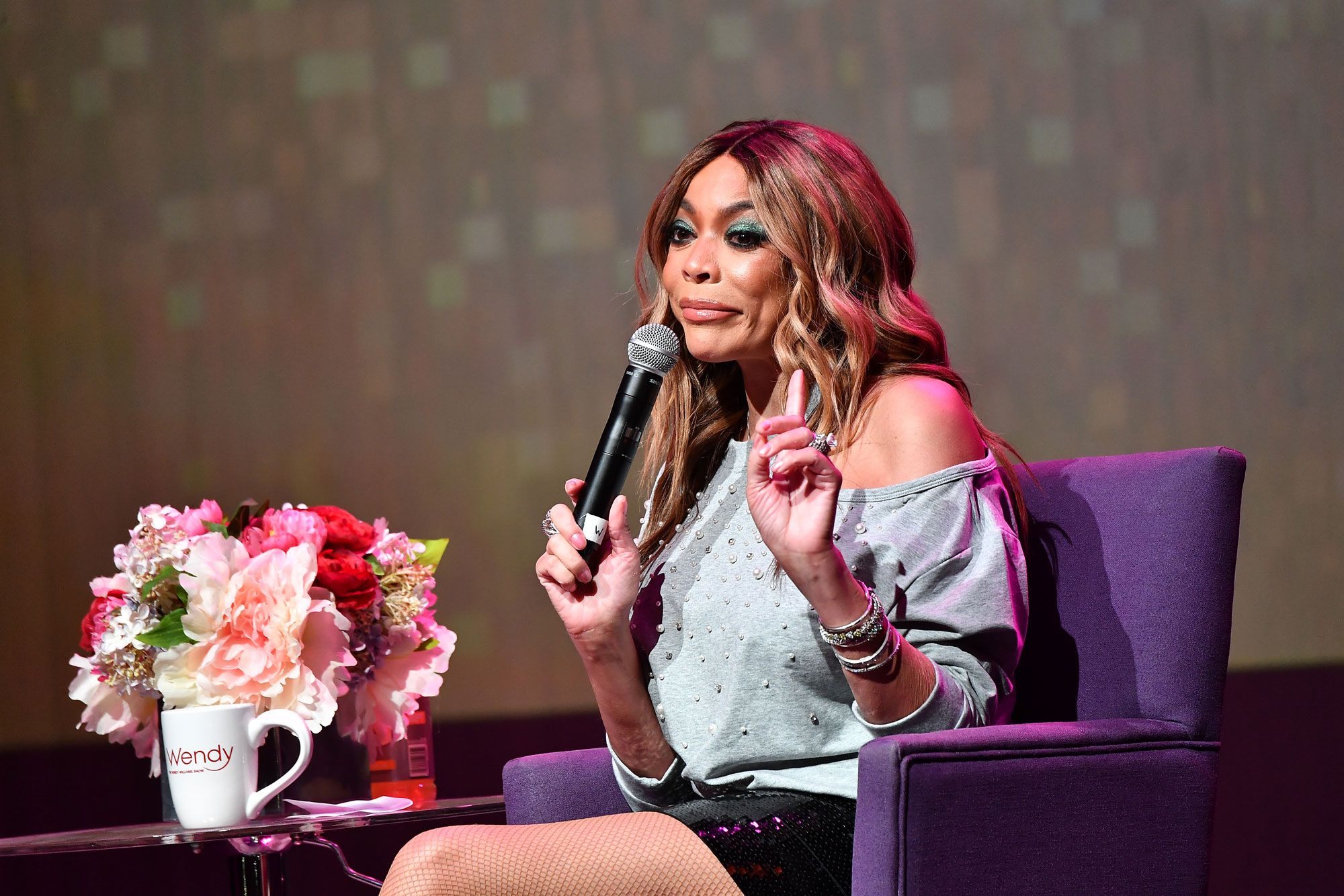 Last night, Wendy Williams was seen enjoying a dinner date with DJ Boof and now, fans are begging the two to make it official! The talk show host took to social media to post a pic from their night out together and the comment section was soon filled with comments about what a great pair they would make.

In the caption, Wendy wrote: ‘Guess who took me for dinner because he likes to watch me eat?!’

While she did not include the man in the snap, she did tag him so that is how people figured out they were out together.

As you may know, DJ Boof is her show’s DJ so it makes sense people are shipping them since they’ve seen them interact for such a long time!

Here are a few of the reactions the post got: ‘Awwwe boof! You two would make a great couple!’ / ‘Something definitely going on here and I like.’ / ‘When are you and @djboof making it official?’

One of the comments came from the DJ himself, who responded to Wendy’s post with a number of laughing emojis.

Guess who took me for dinner because he likes to watch me eat?!

It appears that the two are taking advantage of their holiday break from The Wendy Williams Show since it’s still on hiatus.

They are set to come back to the live show starting with January 6 and previous reports mentioned how excited Wendy is to return.

The talk show host spent the winter holidays with her family in Miami and now that she’s back, it seems like she missed spending time with her DJ!

While it’s not clear what kind of relationship they have, at this point, since Wendy is single and ready to mingle, they could totally date if they hit it off!