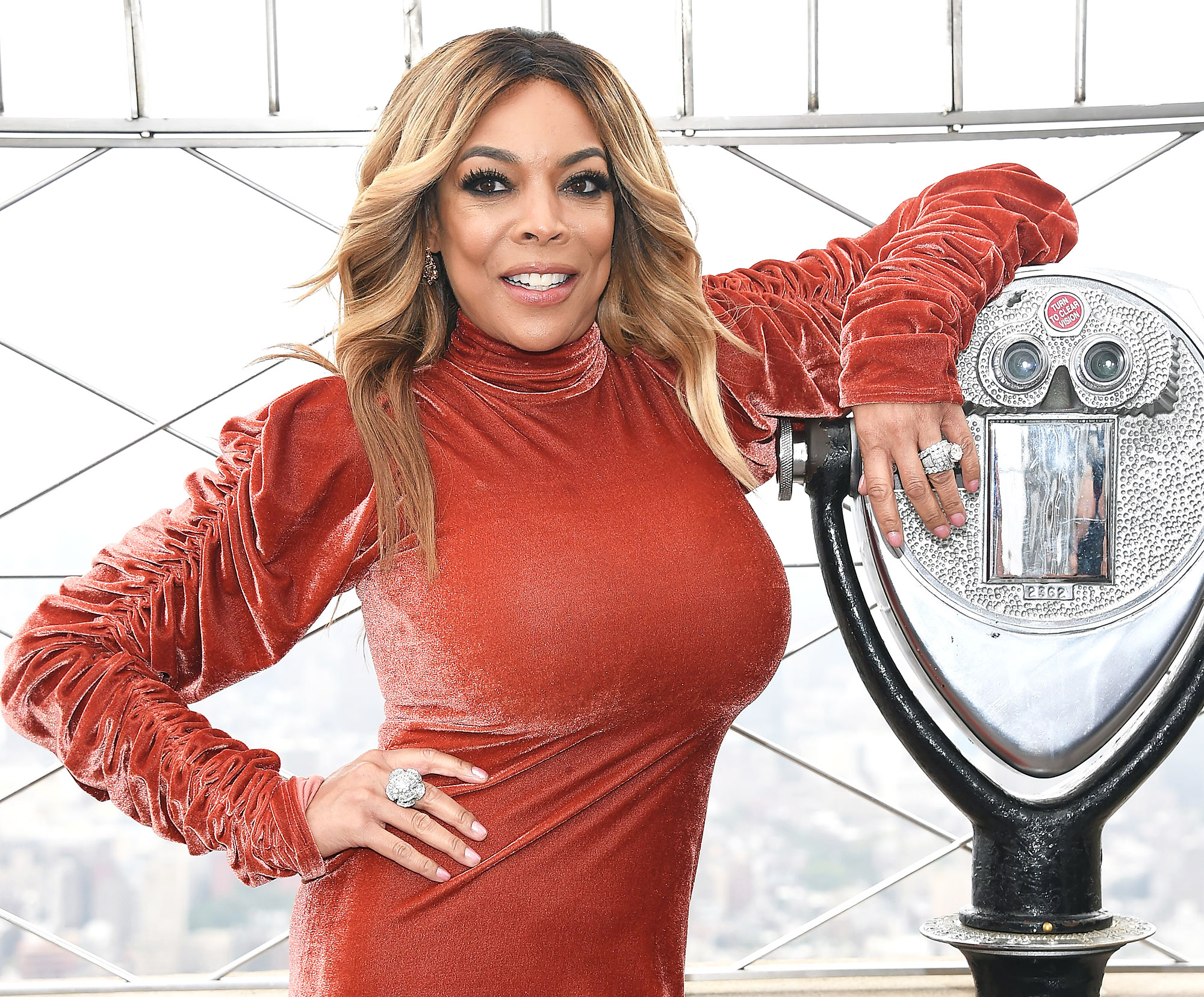 This story is getting sadder by the minute. After finding out that her husband Kevin Hunter allegedly welcomed a baby girl last week, Wendy Williams has reportedly relapsed after checking herself out of her sober house.

The Daily Mail spoke to a source who claimed that Wendy’s people couldn’t find her after the Monday morning episode.

“She was in a bad way and disappeared from the studio… she was found and was drunk and she was taken to the hospital,” the source explained.

The talk show hostess was given an IV bag full of fluids and vitamins to make her feels better.

Viewers would have no idea of what happened because the 54-year-old executed a perfect show on Tuesday morning.

The insider went on to explain: “Wendy is considering divorcing Kevin. She’s distraught over the situation, she knew about Sharina but didn’t think a baby would arrive, she didn’t think Kevin would go this far.”

Williams was spotted without her ring yesterday and today off-camera, but it was sitting on her finger on-camera for the daytime show.

This comes after news broke that Hunter’s rumored mistress gave birth to a baby in a Philadelphia hospital shortly after the former radio personality revealed that she was living in a sober house for untreated substance abuse.

Wendy addressed the rumors about her marriage directly and told viewers not to worry as long as she is wearing her wedding ring.

“Believe me you, when you’ve been with somebody for 28 years…married for 25 years…we know each other. He’s my best friend, he’s my lover, he’s all this and he’s all that. I know what you’ve been seeing and I know what the streets have been talking about. Anybody who’s been married for 5 minutes or 500 years, you know marriages have ebbs and flows. Marriages are not easy. Don’t ask me about mine until you see this [ring] gone and it ain’t going anywhere—not in this lifetime.”

Wendy is back in treatment for her issues. Hopefully, she finds the strength to do what is best for her. 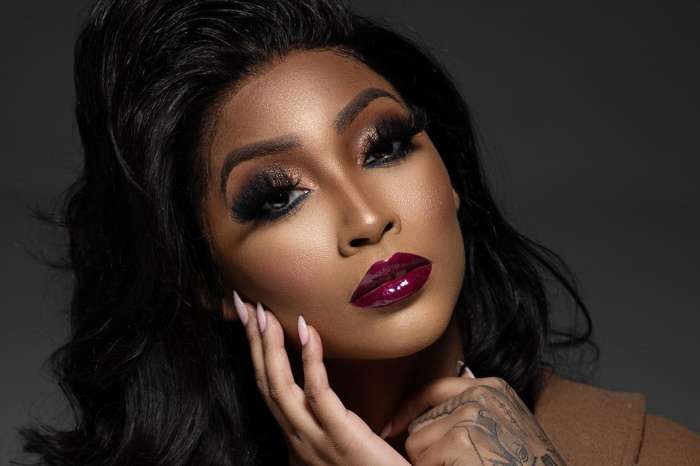