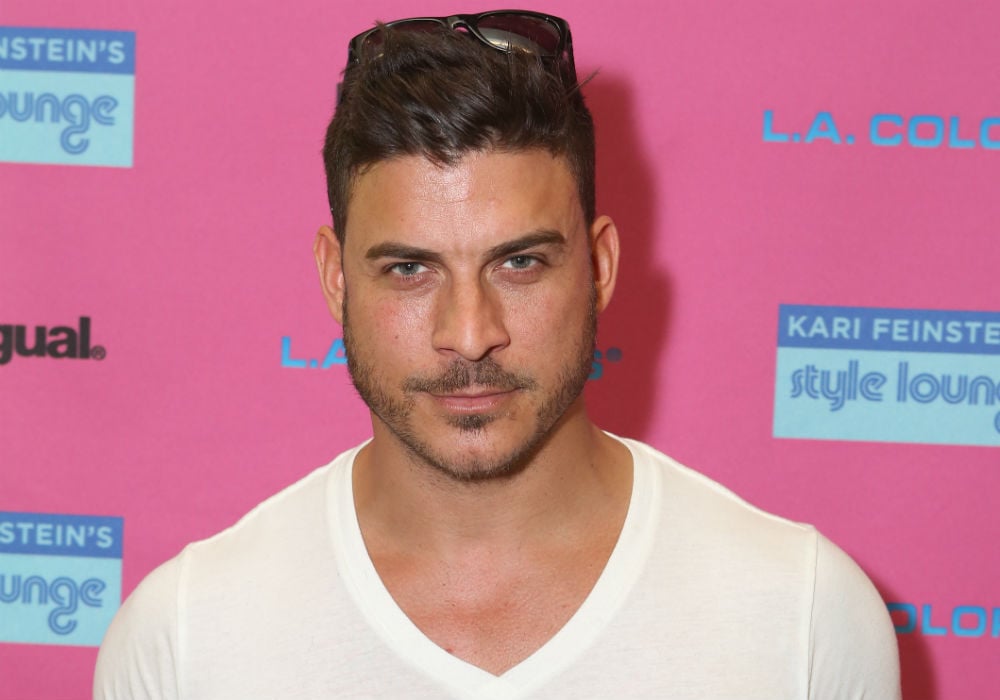 Jax Taylor just learned why you never pick a fight with a captain. The Vanderpump Rules star just got into a semi-heated exchange with Below Deck’s Captain Lee, who quickly reminded him that his show is not the only successful reality series out there.

The Twitter war started after Taylor argued that Vanderpump Rules is popular because it started with a group of people who are friends in real life. Taylor believes other shows are not successful because they are casted. In response, Captain Lee pointed out that Below Deck casts new people every season and is still a popular show.

They don't really work at Sur.https://t.co/1iHPAybRWI

“If you want a show w/ similar format to ours pick a group of friends that already exist and have chemistry, casted shows are fake and don’t work,” Taylor posted, to which Lee replied, “Really?”

After fans liked Captain Lee’s response, Taylor tried to clarify his position. The reality star told fans that viewers can easily tell whenever a series is “fake.” He also believes Vanderpump Rules is more authentic because everyone hangs out together even when the cameras are not rolling.

He then blasted Captain Lee for being insensitive and asked if he was hiding something from fans.

In reply, Captain Lee assured Taylor that he has nothing to hide from viewers. He was simply wondering why Taylor believes every show that is casted is fake, especially if he has not watched any of them or done any further research on the issue.

According to Cheat Sheet, fans quickly took sides on the issue and a few even tried to drag Lisa Vanderpump into the discussion. Some fans sided with Captain Lee while others thought that Taylor never meant to insult Below Deck.

Either way, Taylor later complimented Below Deck and told fans that it was a successful show because everyone on it is authentic.

Captain Lee, who recently wrapped up another successful season of Below Deck, has not commented any further on his apparent Twitter feud with Jax Taylor. 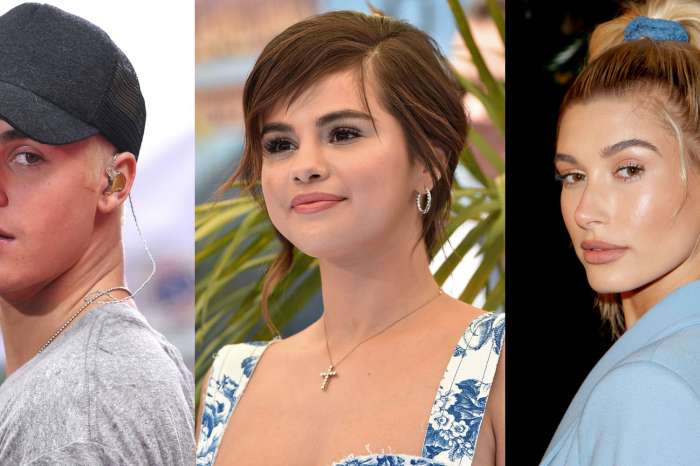